My interview with The China Project

Many of you have asked about my own take on the issues I analyze in these pages and about my background. Today is some of both.I am honored to have been interviewed by the terrific Jeremy Goldkorn, editor-in-chief of The China Project. Below is part of that interview.
by
| 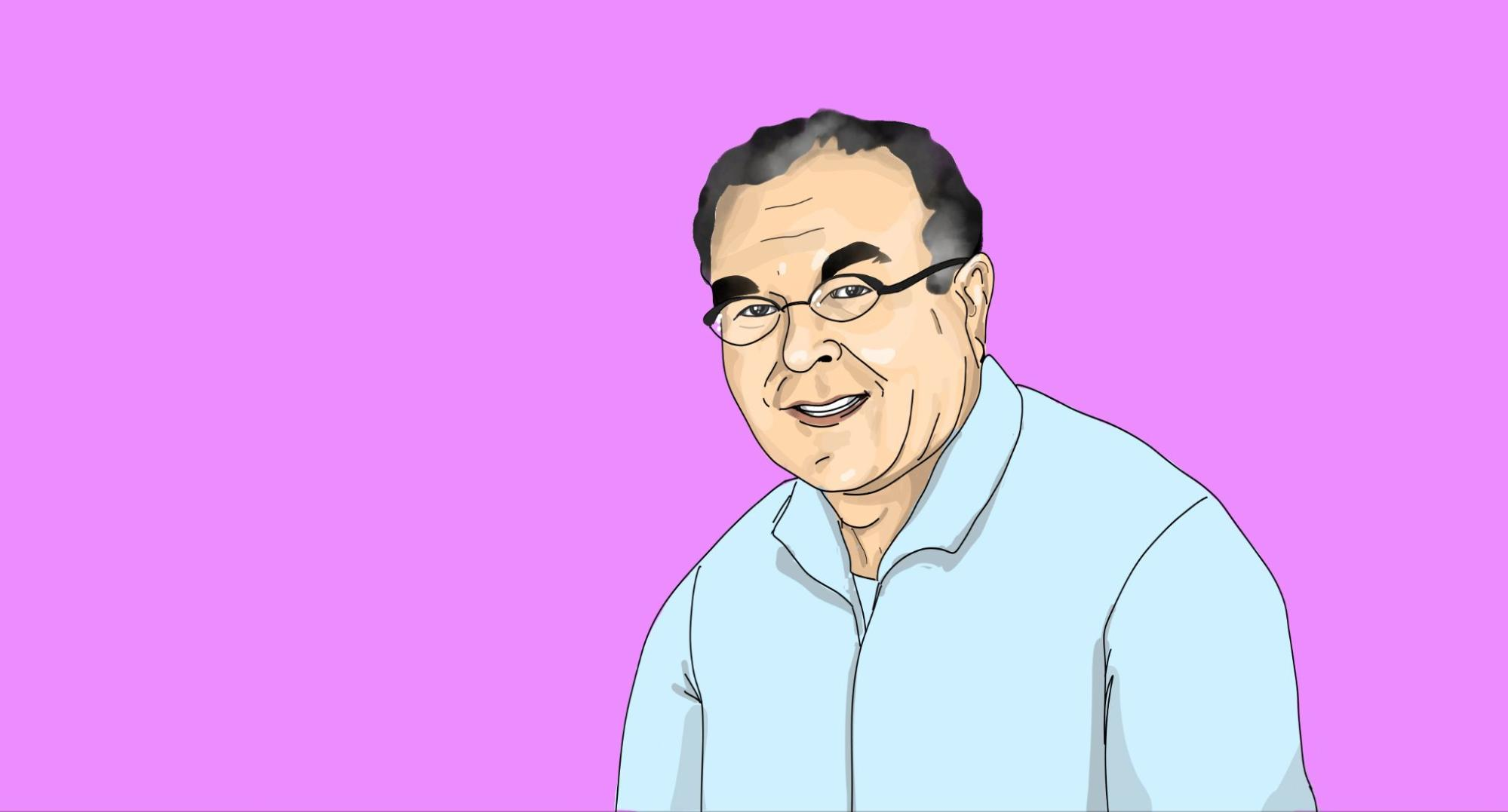 Illustration by Nadya Yeh (from The China Project)

Many of you have asked about my own take on the issues I analyze in these pages and about my background.

I am honored to have been interviewed by the terrific Jeremy Goldkorn, editor-in-chief of The China Project.

You can read the entire interview on The China Project website:

PART ONE | MY TAKE

1 | The current state of the world

Q: 'You’ve been watching geopolitical and financial competition since the height of the Cold War. How worried should we be about the current state of the world?'

‍‍'I don’t have a good feeling about the world now the way I did when I was younger.'

'We have to take Xi Jinping at his word and never underestimate his ambition when you’re trying to figure out what he is going to do.'

'But what perplexes me is that he has made peaceful reunification harder and harder. And the Taiwanese don’t seem susceptible to coercion.'

'Assume that these war games regarding a Chinese invasion of Taiwan and a U.S. defense we’ve read about are correct.'

'Let’s suppose that the U.S. is weakened the way China is.'

'But we have allies who could continue to confront China, even after a war.'

'Besides Taiwan, Xi Jinping seems to be making an awful lot of decisions that are going to come back and bite him.'

Q: 'Everybody is trying to understand the problem with China and America right now. You’ve been observing this problem for decades. What should people do?'

‍'When my Chinese friends blame the U.S. for these bad relations, I say:'

'During Xi's reign we went from maybe China didn’t think we were their best friends, and maybe they didn’t wish us well, to straight-out animosity.'

'Maybe we provoked it, but I can’t see how we did.'

'So, I think the first thing to do is recognize that we’re facing a country that does not wish us well and wants to gain whatever advantages it can. What do you do?'

'But I’m warming up to the idea of Kennan-style containment, and I am shocked that I am.'

Q: 'Why did you join the CIA? And what did you do for them?'

‍'Well, I joined the CIA because I had always wanted to be a spy.'

'As a case officer, my assignment was in the East Asia division. I worked in China operations, spying on China.'

'I would guess that today it's substantially easier, even though China's always had a really excellent counter-intelligence service.'

'As a Special Ops officer, I was like a Green Beret.'

'Between that and being a case officer, I couldn’t think of a better way to spend my youth.'

Q: 'How did you transition out of the CIA into business?''

After I left the Agency, I went to Harvard Business School and then to Wall Street.'

'When China opened up, I took the show on the road to China.'Q: 'What do you do at RiddellTseng?'‍'RiddellTseng is a China-focused boutique with life insurance, asset management, real estate, and corporate clients.''In the early days, the only way into China for life insurers and asset managers was through a joint venture.'

'I’m a lawyer, so I'm able to manage the legal processes, which is tough with Chinese law being so opaque.'

'If all goes well, we come to an agreement so that the foreign side has as good a deal as possible, with the most protection possible, and the best risk structure.'

'Today, we work on all sorts of complex Sino-foreign deals.'Q: 'What makes doing deals with the Chinese difficult?'‍'Because a lot of western management practices are really foreign concepts to the Chinese way of doing business, it takes a long time to explain to the Chinese side and to get their agreement on creating an international-style of company.'

'I learned the hard way in Taiwan. I was putting together my first joint venture between a UK insurer and a major Taiwanese group.'

'Well, eight months later, we finally got something signed.'

'All in all, the thing about negotiating joint ventures that I especially enjoy is that the outcome has to be fair to both sides, or it won’t last.'

Q: 'You have another business. What does CHINADebate do?'

'Goldman Sachs and Morgan Stanley, for example, have excellent analysts but are focused pretty much on specific industries and companies and the Chinese economy.'

'We used to meet in New York.'

'CHINADebate now also publishes the CHINAMacroReporter, which highlights interesting research along with my commentaries, plus expert interviews.'