China Coup: How Worried Should Xi Be?

‘Xi and the phrase #ChinaCoup trended on social media after tens of thousands of users spread unconfirmed rumors that the president was detained and overthrown by the China's People's Liberation Army.’
by 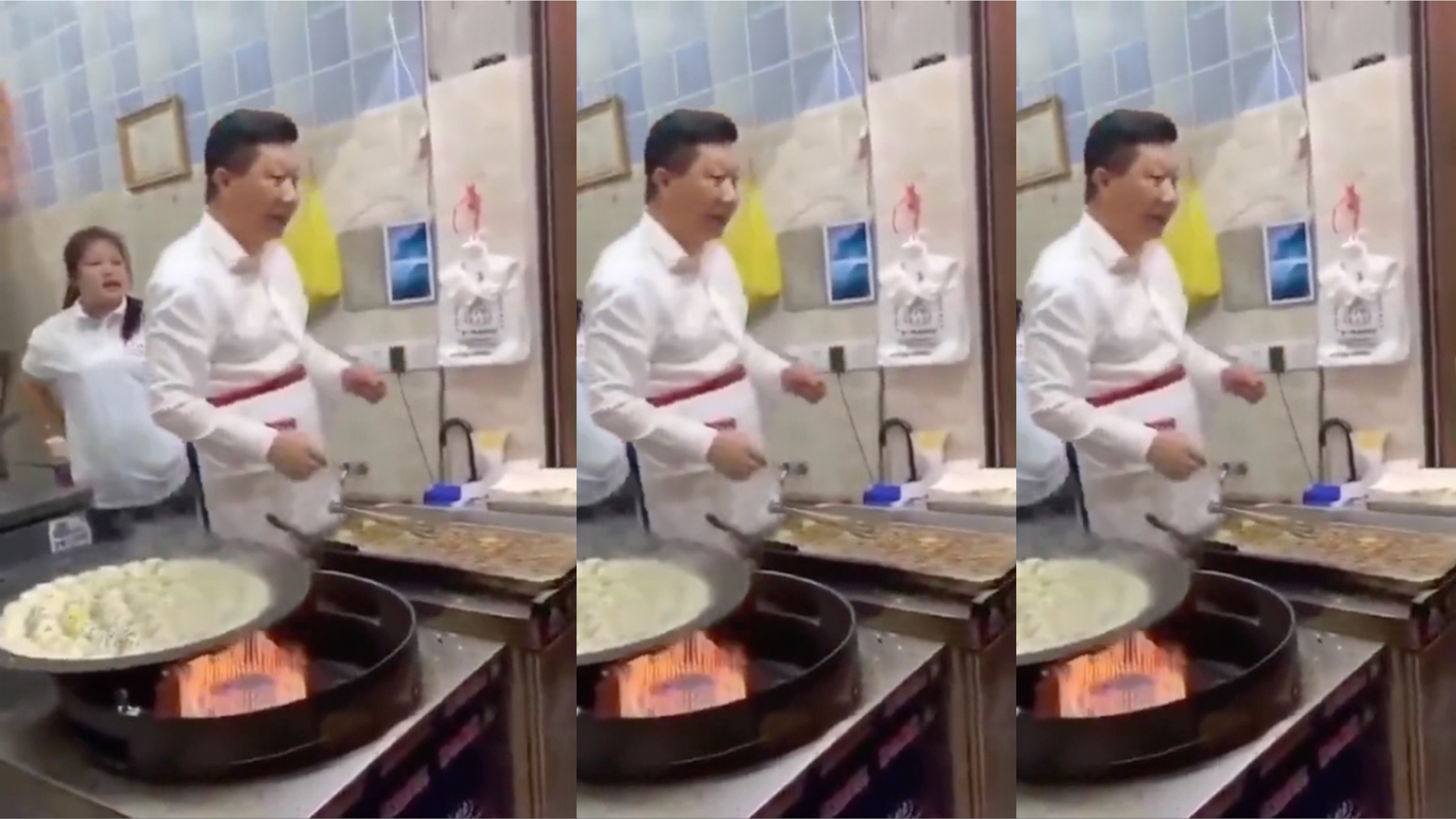 ‍‘Chinese President Xi Jinping became one of the top trending topics on Twitter amid unsubstantiated reports he is under house arrest and that China is in the midst of a military coup,’ writes Newsweek.’

The rumors started from the piecing together of several unrelated ‘facts,’ including:

I hadn’t planned to write about this.

No. I do not believe Mr. Xi has been ousted.

Of the serious China Watchers, Bill Bishop gives the best analysis in a special Sunday edition of his Sinocism newsletter.

The good news about the rumor frenzy is the tweets that poke fun at the idea of a coup.

While the recent rumors of a coup are overblown, the possibility of Mr. Xi’s being removed from power is not.

‍Just because the latest coup speculations seem without legs doesn’t mean that a coup, though unlikely, doesn’t concern Mr. Xi.

‘Plots to overthrow Xi and his administration are not the product of fevered imaginations but rather have been widely spoken of by senior Chinese officials, including Xi Jinping himself.’

‘In an internal speech published in 2016, Xi spoke of “political plot activities” designed to “wreck and split the Party.” ’

On the issue of removing autocrats from power, Yale’s Dan Mattingly in the Pekingolgy podcast ‘Does Xi Jinping face a coup threat?’ notes:

‘In the popular imagination, what an autocrat has to fear unrest. He has to fear protestors in the street, storming the gates and taking him down.’

‘And that's really what autocrats have to worry about.’

‘Before the CCP came to power in 1949, these were things the Chinese political system has had to deal with.’

‘What's the secret sauce that the CCP has that has avoided attempted coups?’

3 | Brutus had it easier

Again in ‘After Xi: Future Scenarios for Leadership Succession in Post-Xi Jinping Era,’ Richard McGregor and Jude Blanchette point out:‘It is true that Xi has a host of enemies in the party.

‘It is equally true that the barriers to organising against him are near insurmountable.’

‘Given the technological capabilities of the CCP security services, which Xi controls, such an endeavour is fraught with the risk of detection and the possible defection from early plotters who change their mind.’

Staging a coup is one thing; holding power afterward is another.

4 | Neither side wins, then civil war

The Party elite may see Mr. Xi’s ouster as an opportunity to change course.

More likely, they would pick a new leader who continues along Mr. Xi’s path with a few tweaks.

So, if you hoping for a new leader to replace Mr. Xi, be careful what you wish for.