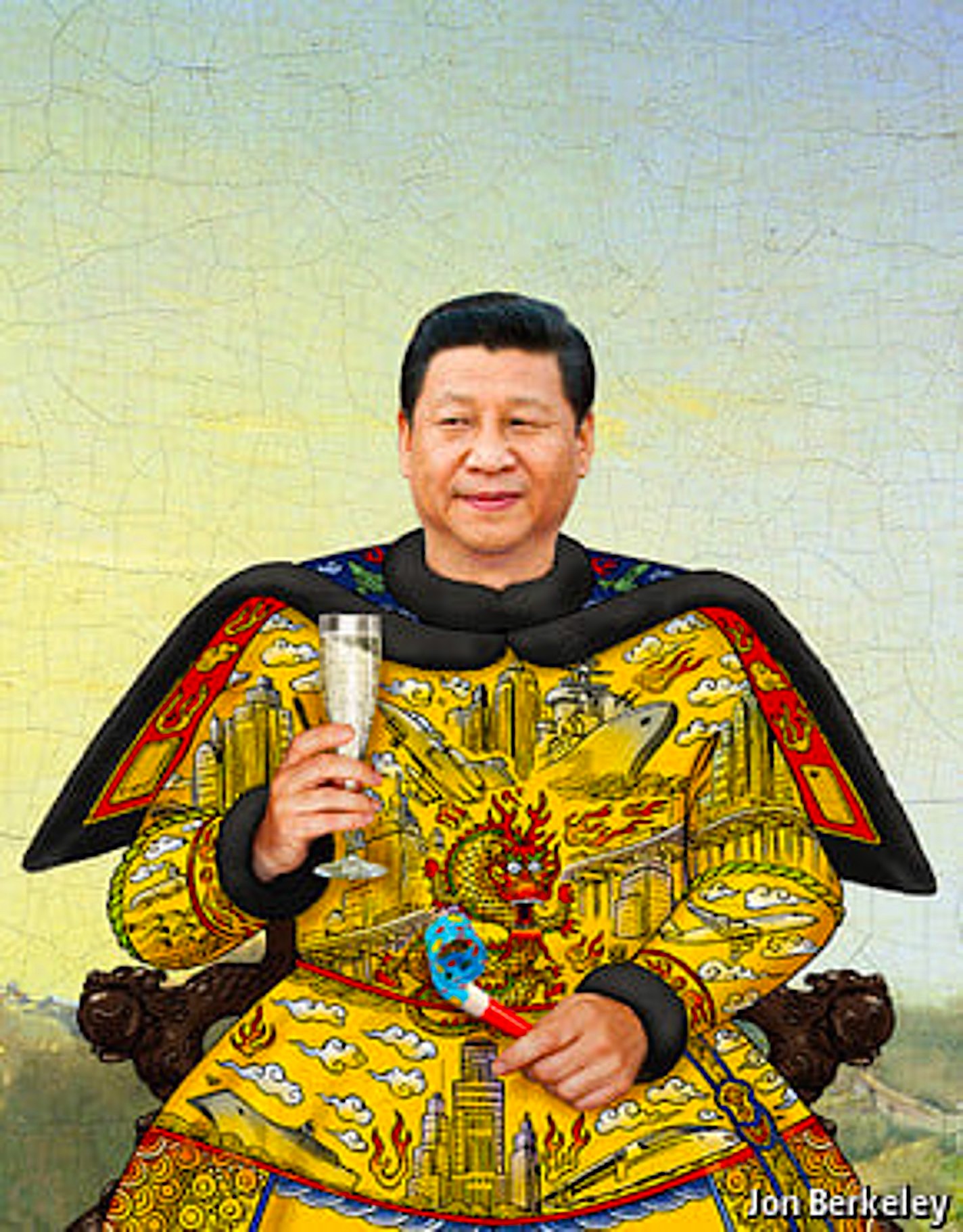 Some have asked me what will be the greatest risk to China in the next five years. My answer: That Xi Jinping will overstep and enact policies that Chinese people won’t accept, especially those that have a direct impact on their lives and livelihoods.
keep reading

‍'The air is coming out of the China bubble at a faster pace.’

Join us at the CHINARoundtable where Tom Orlik, Chief Economist at Bloomberg Economics, will discuss:‍

In 2020, our guest speaker, Tom Orlik, published China: The Bubble That Never Pops to great acclaim.

As he explains in his recent Bloomberg essay ‘The China Bubble Is Losing Air But Won’t Burst’:

‘Amid the host of potential losers, spare a thought for the author who—in 2020—published a book with the provocative title China: The Bubble That Never Pops.’

‘In the two years since, that thesis has undergone an extreme stress test.’

‘In the second edition of my book, I take a different view.’

Tom will give us his latest thinking on the Chinese economy at the upcoming CHINARoundtable.

Look forward to hearing your comments and your questions for Tom on December 1.

In a world of political hardball, investigative reporting, and tabloids, we know a lot (if not always accurate or unspun) about world leaders, especially those in functioning democracies. Not so with Xi Jinping.

Whether you view it as an aggressive adversary or a nation asserting itself in ways commensurate with its rising status, China is creating risks – some subtle, some obvious - that, along with reactions of the U.S. and its allies, have to be factored, into every related business, investment, and policy strategy.

Ever since Xi Jinping announced ‘One Belt, One Road’ in 2013, I watched it expand China’s economic and geopolitical influence and lay the foundation for projecting its military power – and become by many accounts an exploiter of the developing world itself.

Ukraine won't speed up or delay Mr. Xi's timetable. (But it may cause him to work harder to strengthen China's military and insulate its economy from external pressure.)

Wang Jisi notes that the views are his own, and certainly we don’t know how closely, if at all, they reflect the thinking of anyone in the leadership. But given his straightforward and thorough analysis, free of canned arguments and slogans, I hope they do. I also hope the Biden administration pays heed.