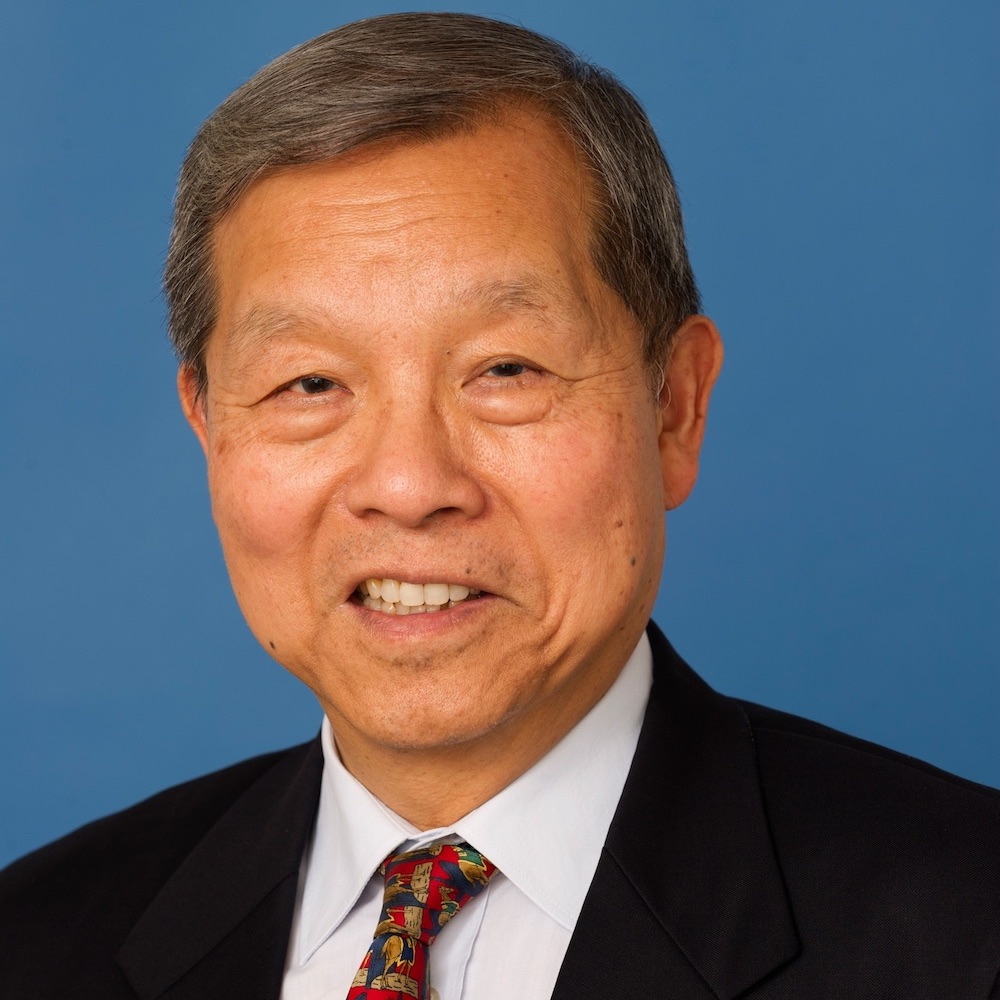 Yukon Huang is a senior fellow at the Carnegie Asia Program, where his research focuses on China's economic development and its impact on Asia and the global economy.

He has previously served as the World Bank's country director in China and held many other roles at the World Bank, the U.S. Treasury, and other places.

He's an A-list commentator for the Financial Times on China, with articles appearing regularly in other major media, such as the Wall Street Journal, Bloomberg, Foreign Affairs. He appears frequently on CCTV in China, and international broadcasts, including CNN and BBC.

Huang is the author of a forthcoming book on why perspectives on the Chinese economy vary so widely.

Huang earned his BA at Yale and his MA and PhD at Princeton.

Book
'
'
—
‘The trade war was actually about the dissemination of knowledge, knowledge transfer, technological transfer.’ ‘A great irony. We need global institutions or arrangements to deal with trade, technology, and health because individuals, corporations, and national governments cannot.’
Interview

Book
'
'
—
[Malcolm Riddell's conversation with Yukon Huang] 'America's trade problems are not the consequence of China's policies.' 'How much of that $650 iPhone - which adds to China's trade surplus with the U.S. - actually originates and stays in China? — Only $25.'