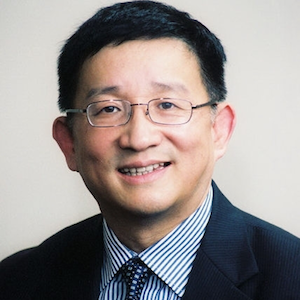 Cheng Li is director of the John L. Thornton China Center and a senior fellow in the Foreign Policy program at Brookings. Li is also the author or the editor of numerous books, including “China’s Leaders: The New Generation” (2001), “Bridging Minds Across the Pacific: The Sino-U.S. Educational Exchange 1978-2003” (2005), “China’s Changing Political Landscape: Prospects for Democracy” (2008), “China’s Emerging Middle Class: Beyond Economic Transformation” (2010), “The Road to Zhongnanhai: High-Level Leadership Groups on the Eve of the 18th Party Congress” (in Chinese, 2012), “The Political Mapping of China’s Tobacco Industry and Anti-Smoking Campaign” (2012), “China’s Political Development: Chinese and American Perspectives” (2014), “Chinese Politics in the Xi Jinping Era: Reassessing Collective Leadership” (2016), and “The Power of Ideas: The Rising Influence of Thinkers and Think Tanks in China” (forthcoming). He is currently completing a book manuscript with the working title “Middle Class Shanghai: Pioneering China’s Global Integration.” He is the principal editor of the Thornton Center Chinese Thinkers Series published by the Brookings Institution Press. Li has advised a wide range of government, business and non-profit organizations on working in China. He is a director of the National Committee on U.S.-China Relations, a member of the Academic Advisory Group of the Congressional U.S.-China Working Group, a member of the Council on Foreign Relations and a director of the Committee of 100. He is a regular speaker and participant at the Bilderberg Conference. Li grew up in Shanghai during the Cultural Revolution. In 1985 he came to the United States, where he received a master’s in Asian studies from the University of California, Berkeley and a doctorate in political science from Princeton University. 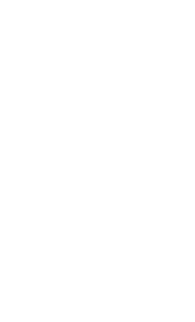 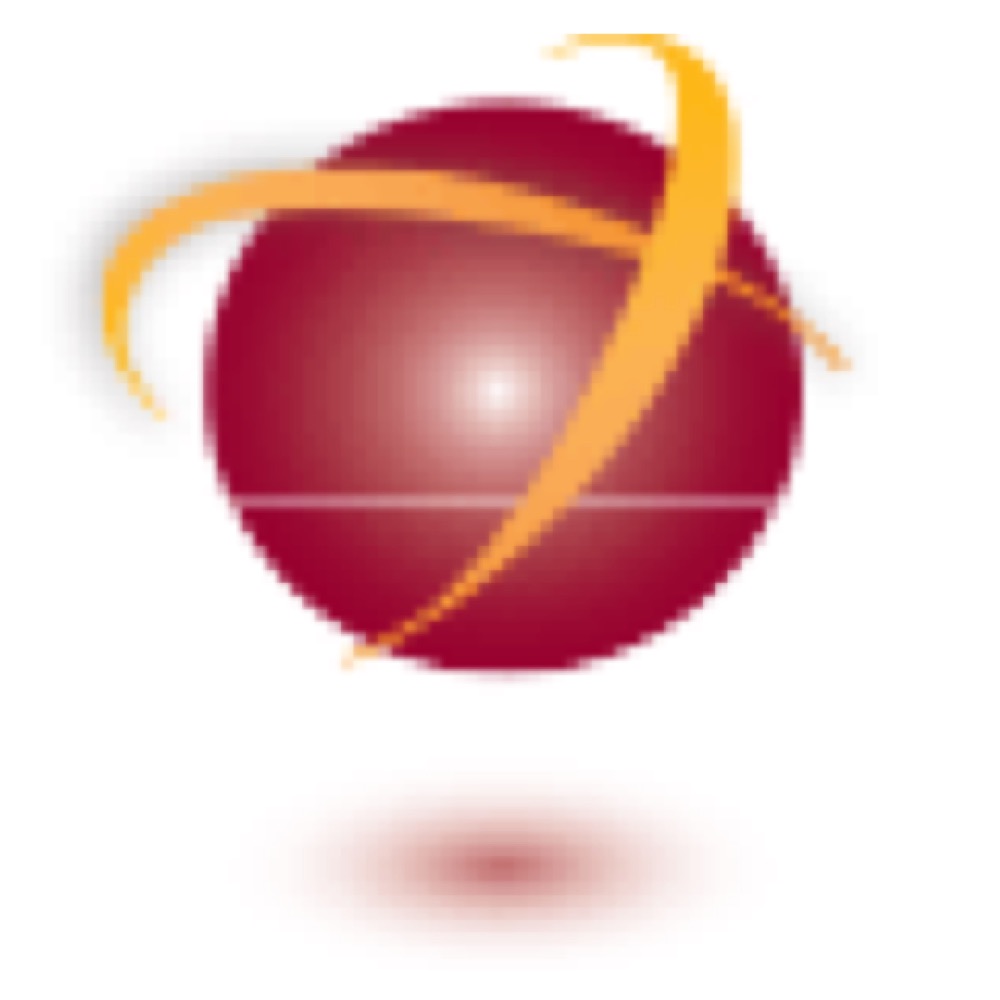 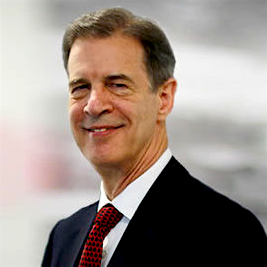 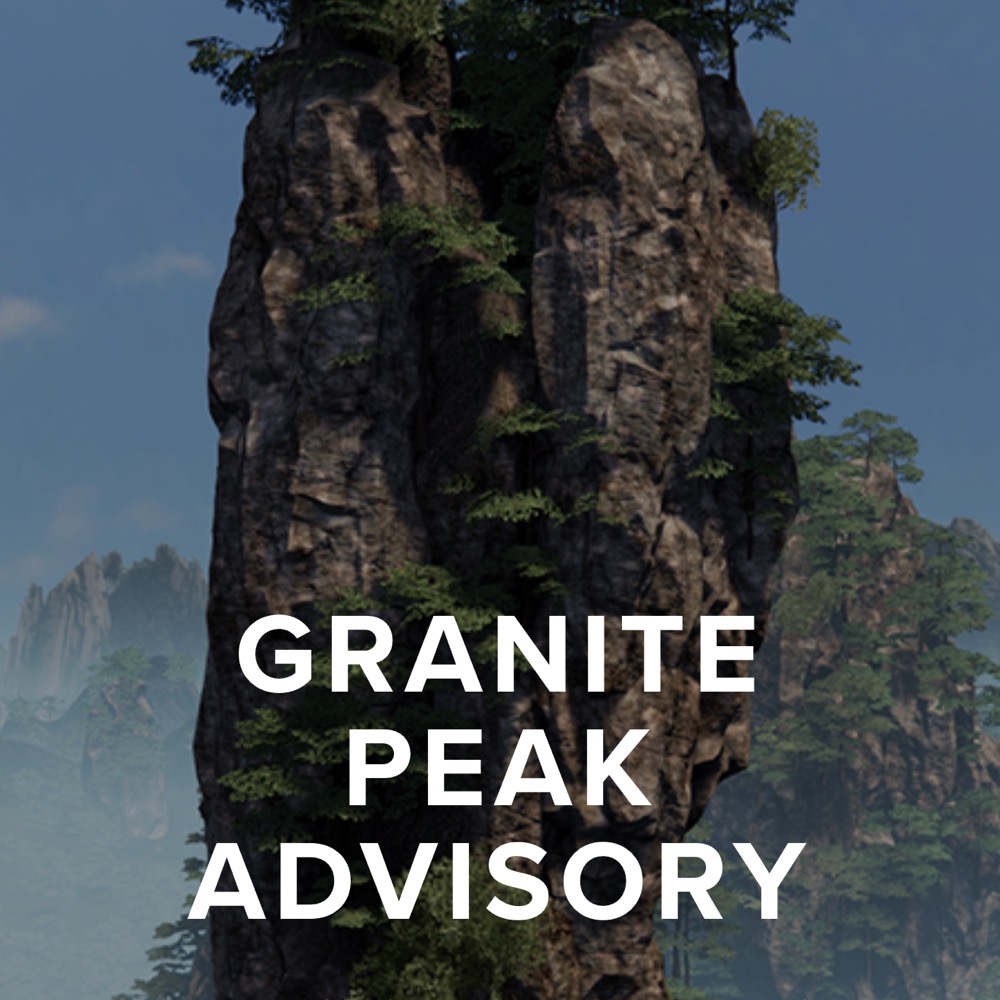 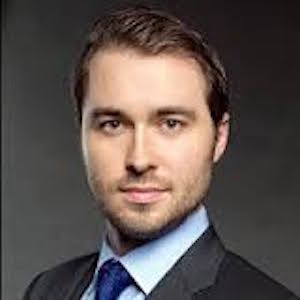 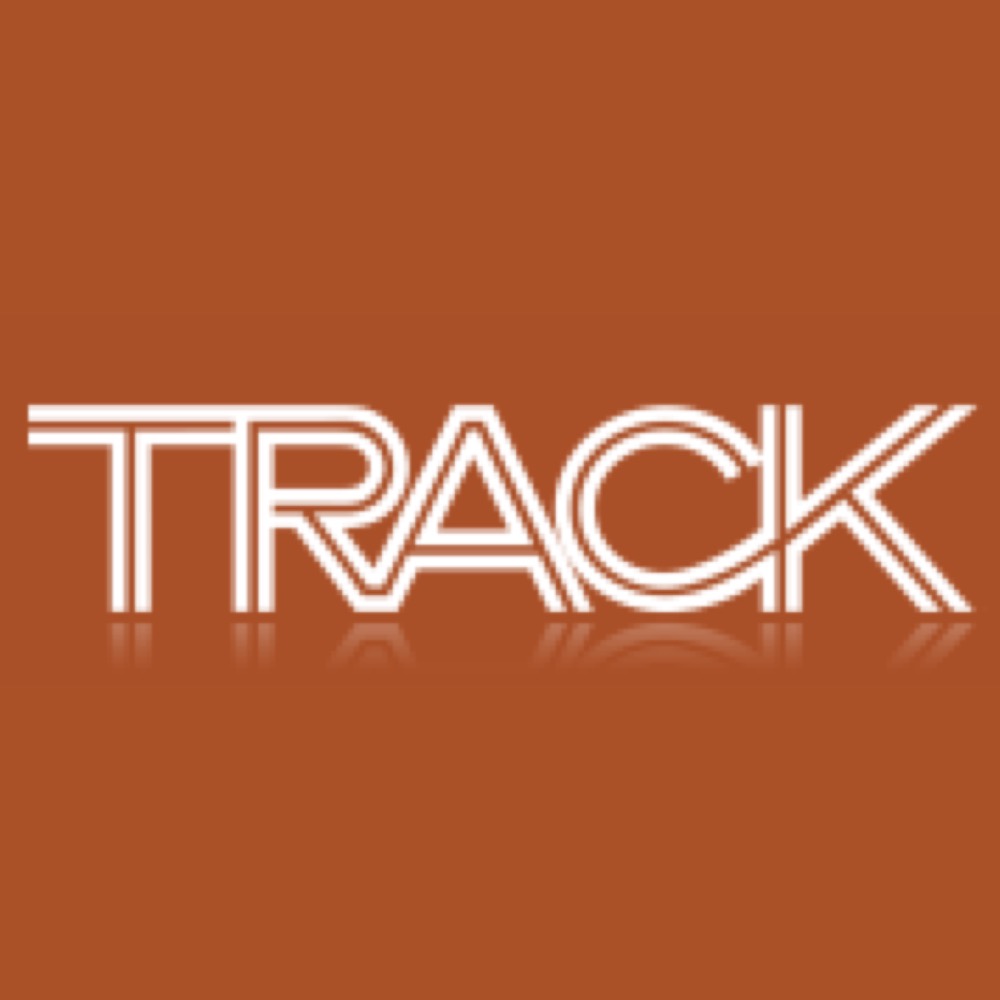 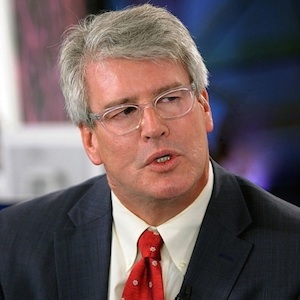 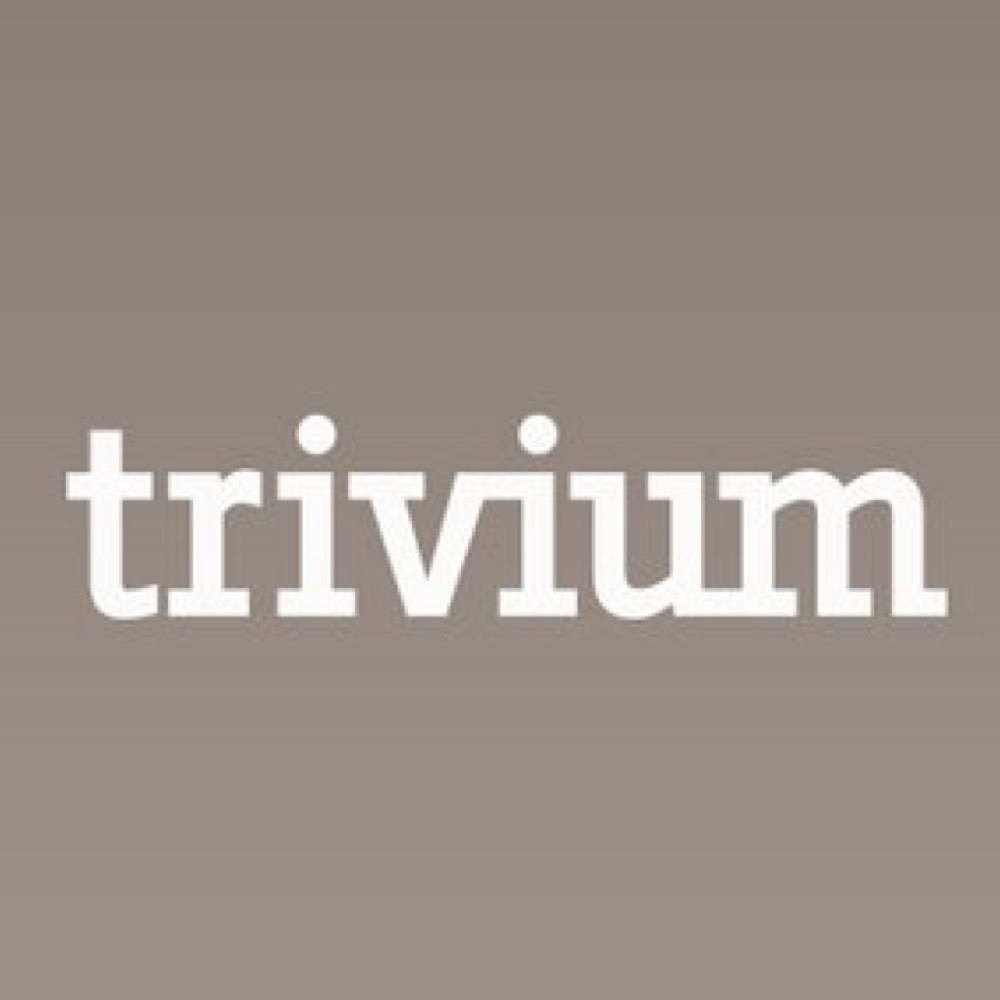 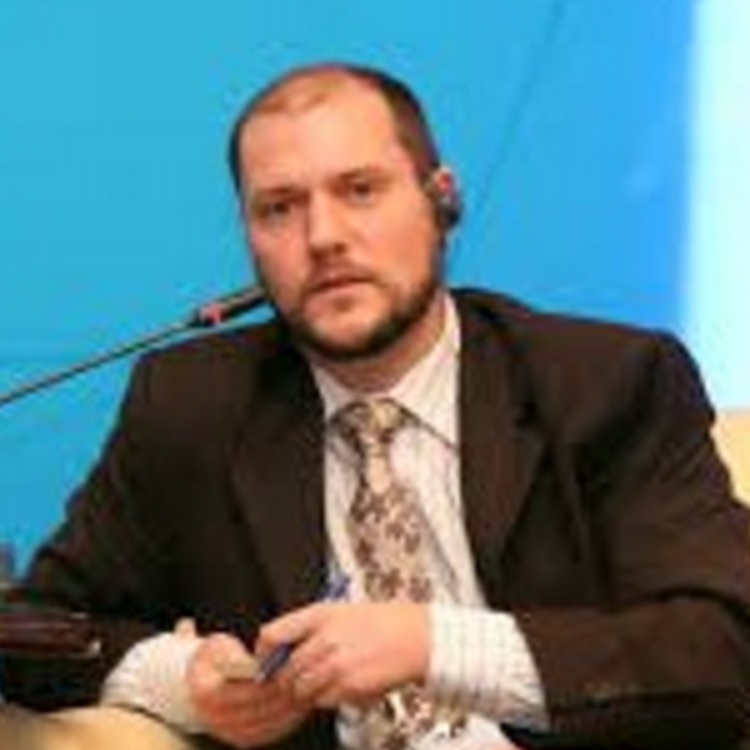 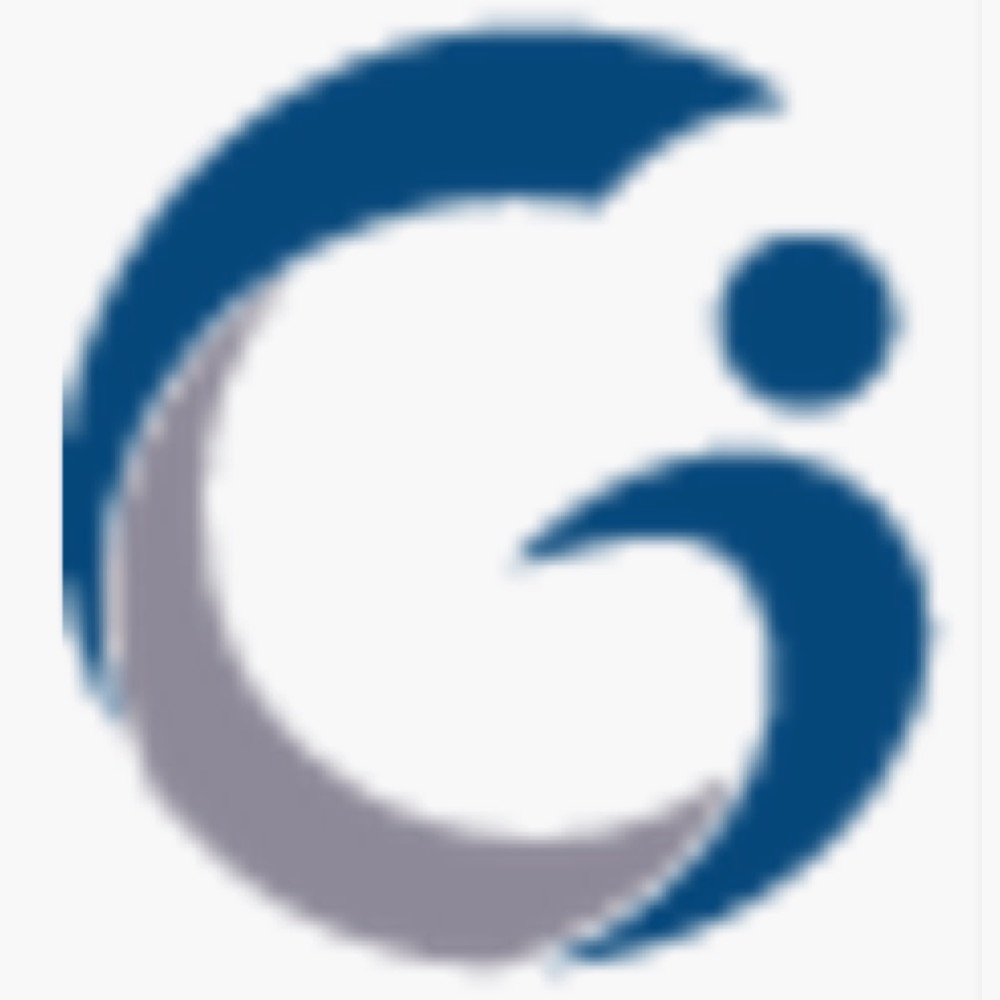 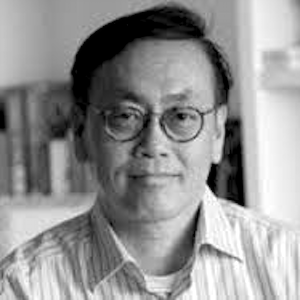 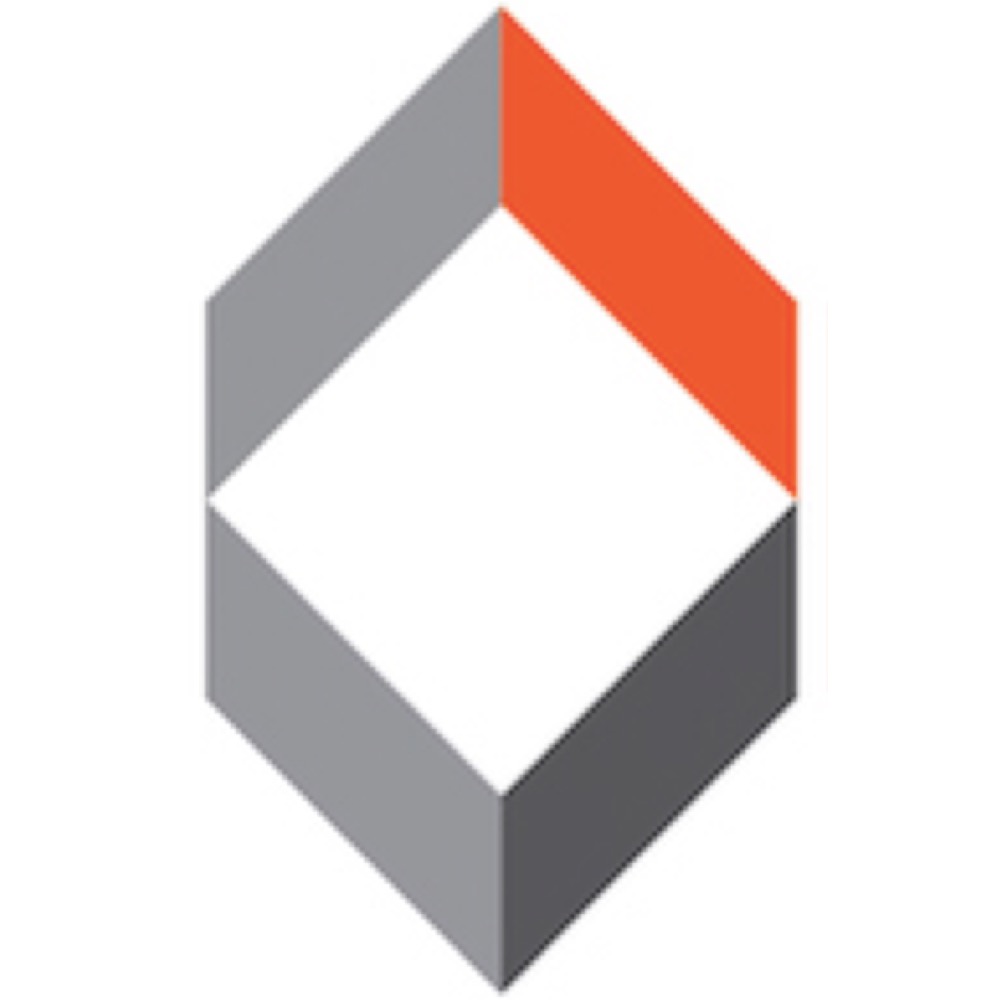 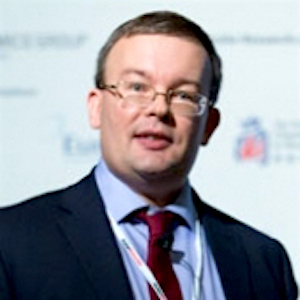 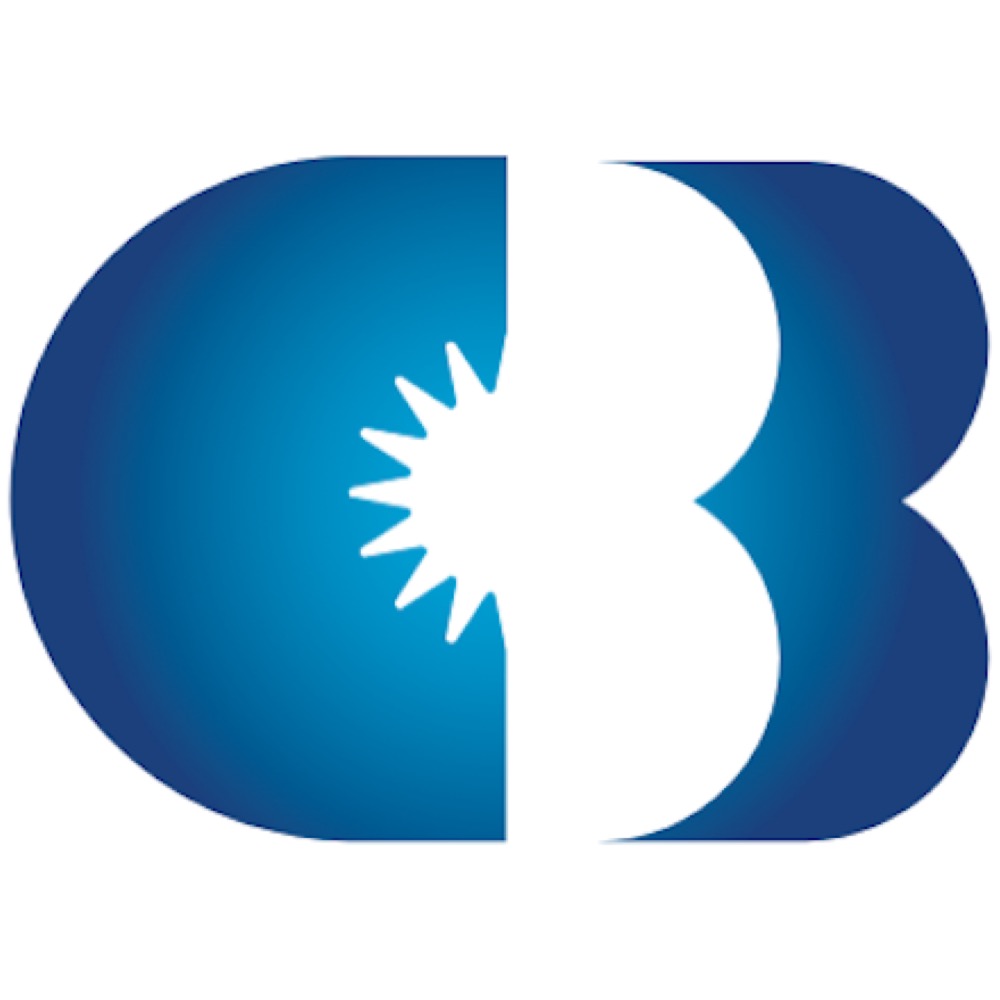 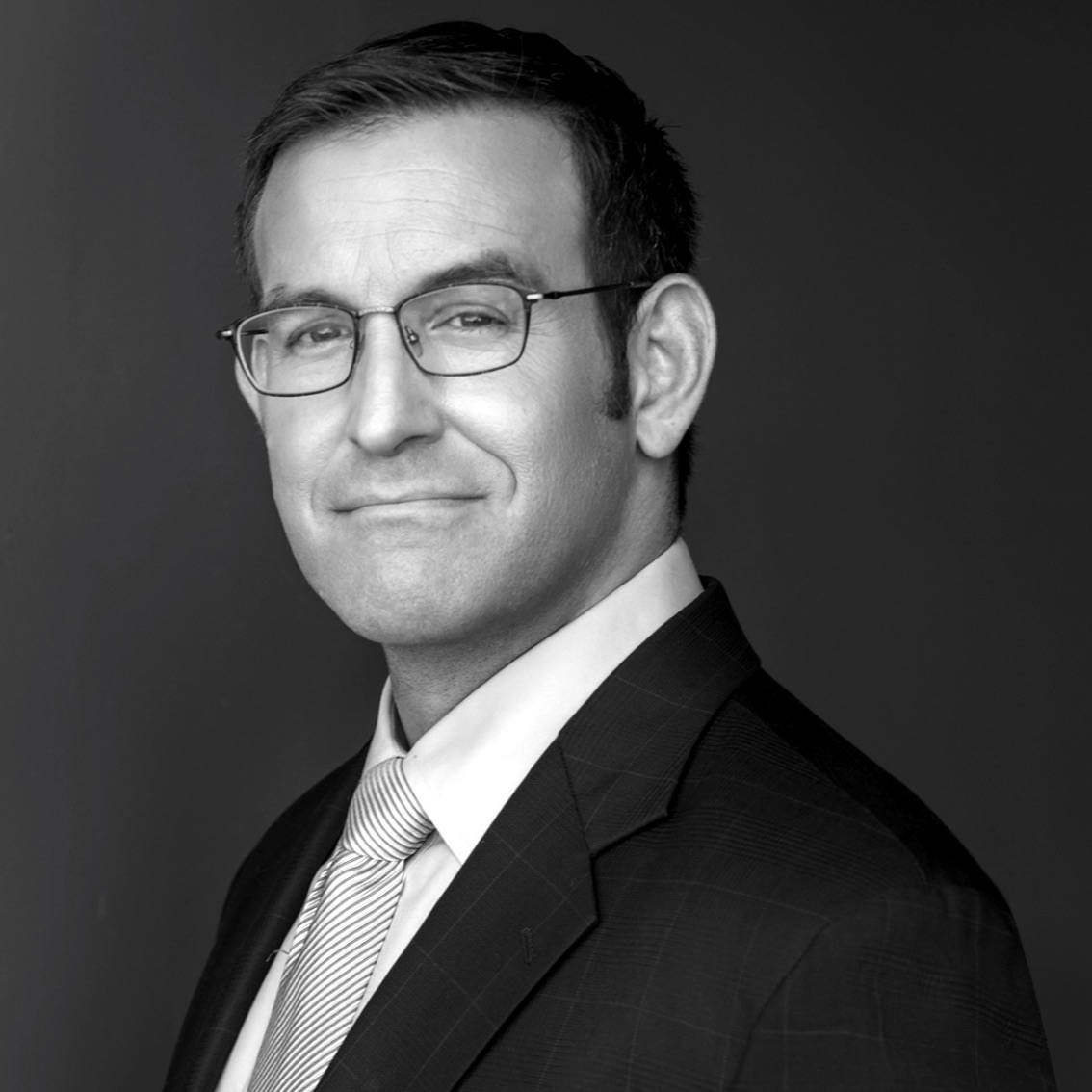 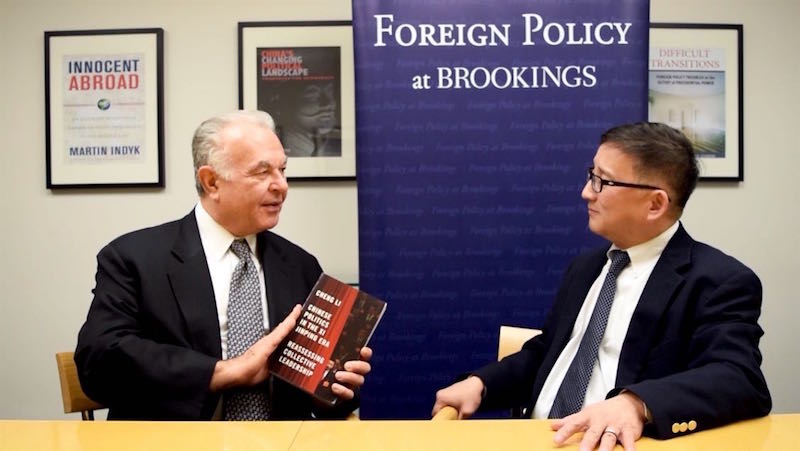