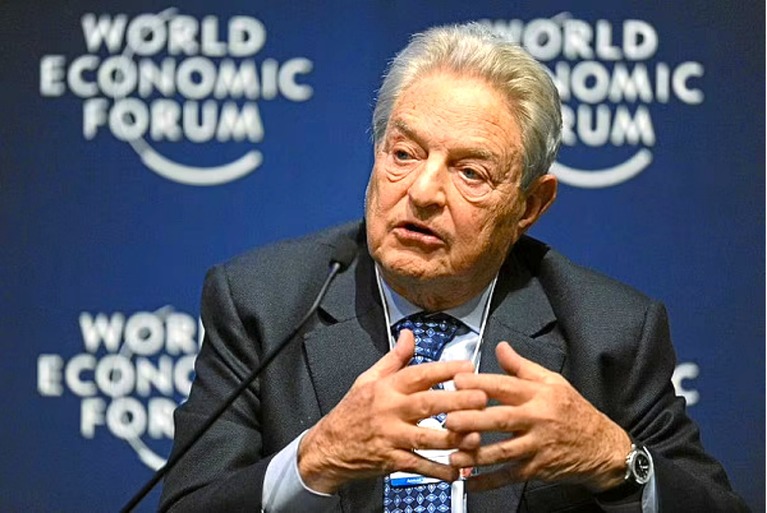 BIG IDEA | ‘Mr. Xi is determined to bring the creators of wealth under the control of the one-party state.’

‘Mr. Xi came to power in 2013, but he was the beneficiary of the bold reform agenda of his predecessor Deng Xiaoping, who had a very different concept of China’s place in the world.’

‘Mr. Xi failed to understand how Deng achieved his success.’

‘He held Deng Xiaoping responsible for not honoring his father, Xi Zhongxun, and for removing the elder Xi from the Politburo in 1962.’

‘His personal animosity toward Deng has played a large part in this, but other factors are equally important.’

‘He intends to overstep the term limits established by Deng, which governed the succession of Mr. Xi’s two predecessors, Hu Jintao and Jiang Zemin.’

‘That process has been unfolding in the past year and reached a crescendo in recent weeks.’

‘Mr. Xi is engaged in a systematic campaign to remove or neutralize people who have amassed a fortune.’

‘Mr. Xi is determined to bring the creators of wealth under the control of the one-party state.’

‘With Mr. Xi there is little room for checks and balances.’