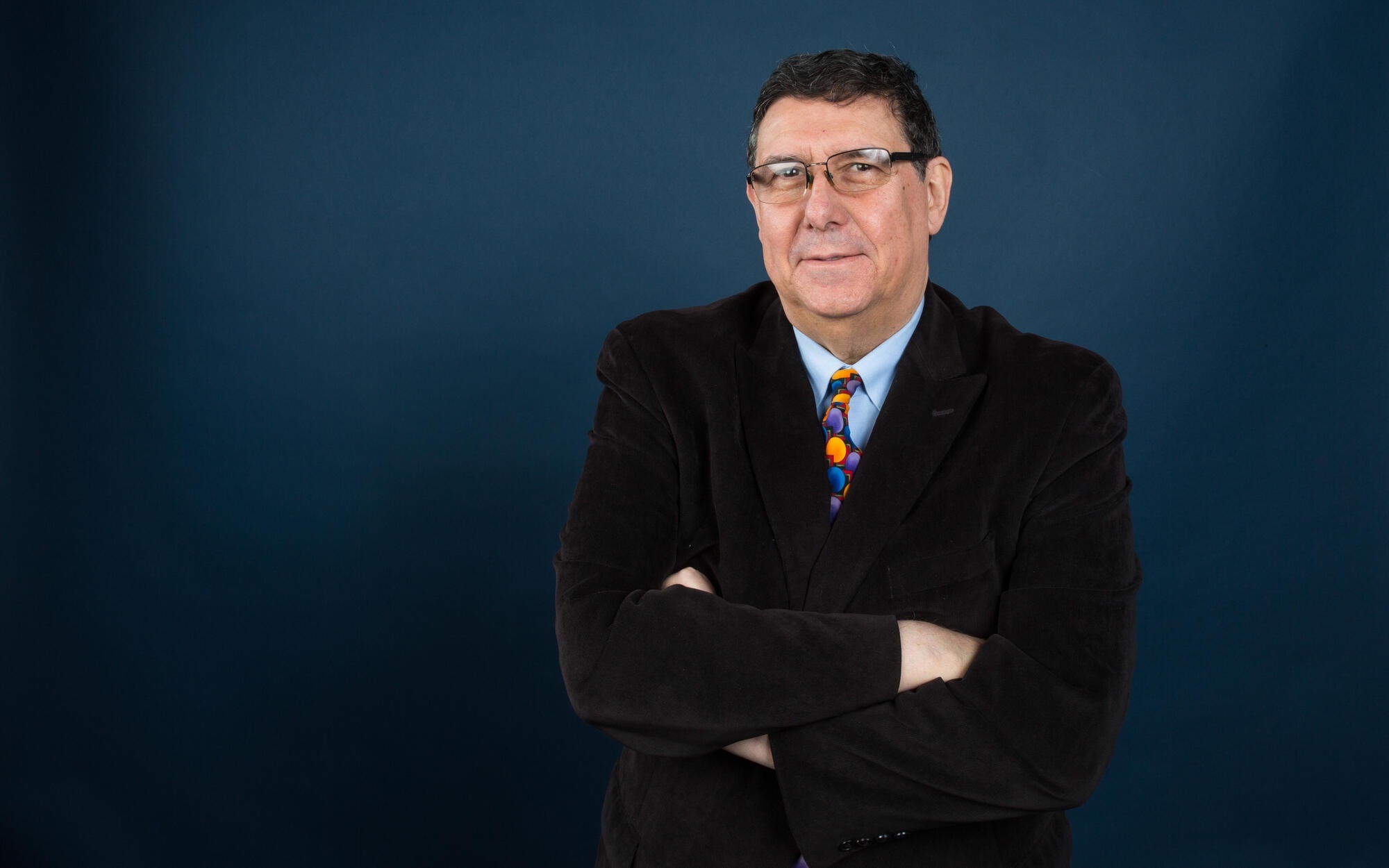 BIG IDEA | ‘While there are murmurs of opposition, the historic plenary session would suggest that the future is in Xi’s hands. However, when politics is so deeply personalised and centralised, there is only one person to blame if things go wrong. Unless, of course, we get a new resolution on history that tells us who led the party astray, despite Xi’s earnest attempts to keep policy on the straight and narrow.’

‘For Xi Jinping, the stakes were high at the recent plenary meeting of the Chinese Communist party, with all the stops being pulled out to make sure that things would go smoothly.’

‘Ostensibly the meeting was held to review the achievements of the past 100 years.’

‘One outcome of the meeting was the publication of a resolution on past achievements, which was designed to show that Xi Jinping’s leadership today and in the future is the inevitable outcome of history.’

‘Huge resources are dedicated to crafting an official history to be accepted by all.

1 | Then There Were Three

‘It was the party’s third historical summation, placing Xi alongside Mao Zedong and Deng Xiaoping, who oversaw the first two. The first two resolutions criticised the past to legitimise setting out on a brave new path forward.’

2 | The Pasts and Future General Secretary

‘What can we discern from the meeting?’

‘First, barring an accident of nature, Xi will be reappointed for a third term as party general secretary at the 20th party congress (to take place in November 2022).’

‘What does Xi dream about?’

‘In seeking the “rejuvenation of the Chinese nation”, he envisages a China that will be more assertive and respected in the global sphere.’

4 | Bringing Happiness to the Chinese People

‘But, to bring about happiness for the Chinese people, Xi’s leadership will have to keep the economy moving forward while dealing with rising social problems.’

‘China’s last few decades of economic liberalisation have transformed it from one of the most equal nations in Asia to one of the most unequal, a problematic outcome for a party that still insists on calling itself socialist.’

‘The party could abolish once and for all the household registration system that means migrants in the major cities are treated as second-class citizens in terms of access to education, health, and benefits.’

‘Experiments to date with property taxes have met resistance from real estate companies, homeowners, and local officials who would rather that their multiple property portfolios not be revealed.’

‘Thus, the leadership has turned to calling on the rich who, showing their patriotic credentials, have been donating billions in philanthropy.’

‘Then there’s the rising pollution, which affects everybody, rich or poor, rural or urban, and has become a “quality of life” issue for the new middle class.’

5 | Until the Next Resolution

‘While there are murmurs of opposition, the historic plenary session would suggest that the future is in Xi’s hands.’