'Xi Jinping at the Virtual Davos: Multilateralism with Chinese characteristics' 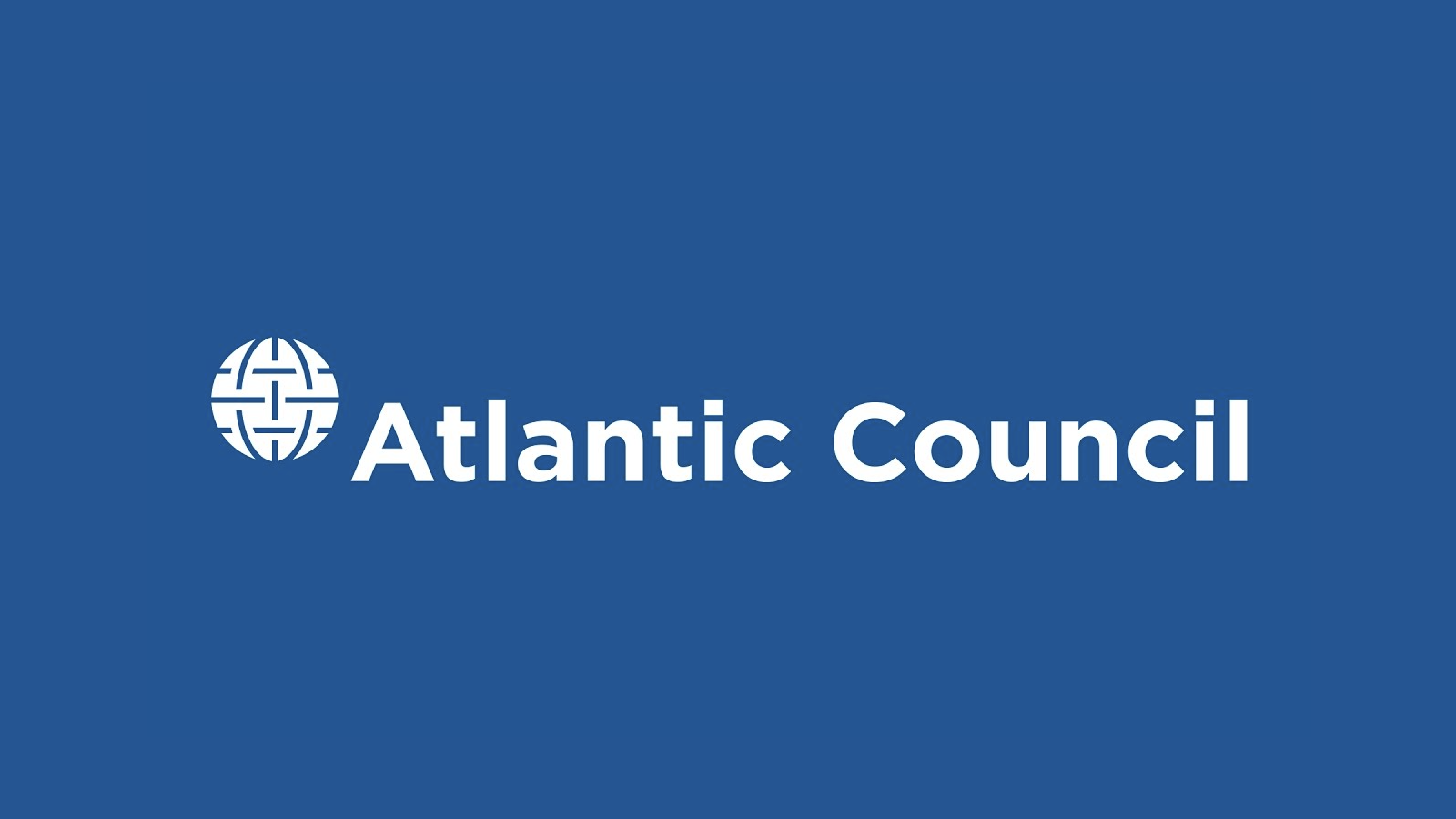 ‘At the virtual Davos this week, Xi essentially proposed a multilateralism with Chinese characteristics—designed to ensure that international interactions be conducted in accordance with China’s perspectives.’

‘While international cooperation within multilateral frameworks is indeed crucial in addressing many of the serious challenges presently facing the world, it is important to recognize that not all calls for multilateralism are the same.’

‘First and foremost, Xi characterized the charter of the United Nations (UN) as containing “the basic and universally recognized norms governing state-to-state relations,” but failed to mention that the same charter also “reaffirm(s) faith in fundamental human rights, in the dignity and worth of the human person.” ’

‘Since criticism of those rights violations has come mainly from developed countries in the West, while many developing countries have supported China’s defense against that criticism, Xi’s remarks point to fundamentally different notions of multilateralism.’

‘Xi’s emphasis on the uniqueness of each country’s system and non-interference in internal affairs also has major implications for international economic and trade relationships.’

‘These systemic differences between China and the West should inform current efforts to reform the global trading system based on the World Trade Organization.’

‘At the virtual Davos this week, Xi essentially proposed a multilateralism with Chinese characteristics—designed to ensure that international interactions be conducted in accordance with China’s perspectives.’