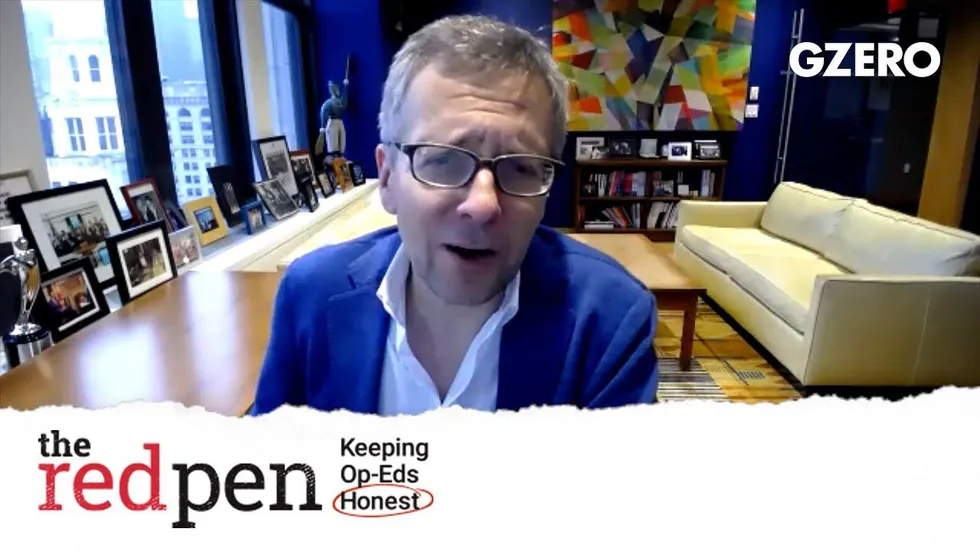 Interview
|
|
The most dangerous place on Earth
—
2

BIG IDEA | ‘Is Taiwan really "the most dangerous place on earth?" No. Or at least, not right now.’

‘The cover story of The Economist declares that Taiwan is "The most dangerous place on Earth," because China might finally be ready to plan an invasion of the island.’

‘Of all the issues, the most volatile and explosive could well be Taiwan. And yes, there is a lot to be concerned about.'

‘First, a central point in the magazine's argument is that a Chinese attack on Taiwan would have global economic repercussions, including disrupting the world's most important semiconductor manufacturer, TSMC, that's Taiwan Semiconductor Manufacturing Company.’

‘And yes, war would be devastating for many reasons, including the interruption of TSMC's operations. But that's precisely why it's not going to happen.’

‘The article also states that "China would overnight become the dominant power in Asia" if China attacked Taiwan and the United States didn't intervene.’

‘Actually, the "Quad," the US, Australia, India, and Japan, would be turbocharged overnight.’

‘Also, the argument fails to acknowledge that Taiwan itself could mount significant military resistance, exposing weaknesses in Beijing's military power.’

‘Finally, The Economist speculates that China's President Xi Jinping may want to "crown his legacy" as they say, with the takeover of Taiwan.’

‘What happens if Xi attempts an invasion and fails?’

‘Still, there are other ways for China to assert greater control.’

‘Which brings us back to that very splashy and provocative cover and headline. Is Taiwan really "the most dangerous place on earth?" ’