'Why manufacturing matters to economic superpowers' 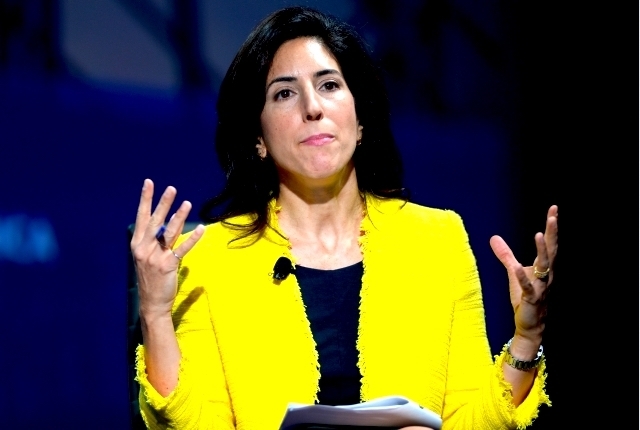 BIG IDEA | ‘Whether such reshoring matters for national economies depends very much on the industry.’

‘Manufacturing matters. Part of that is down to its disproportionate benefits to the economy.’

‘Whether such reshoring matters for national economies depends very much on the industry.’

‘President Joe Biden has called for a national review of supply chain vulnerabilities.’

‘The US could create, for example, more demand for more expensive, domestically fabricated chips, but only if the government underwrote investment via guaranteed federal procurement of supplies, as it did for semiconductors in the 1950s and 1960s.’