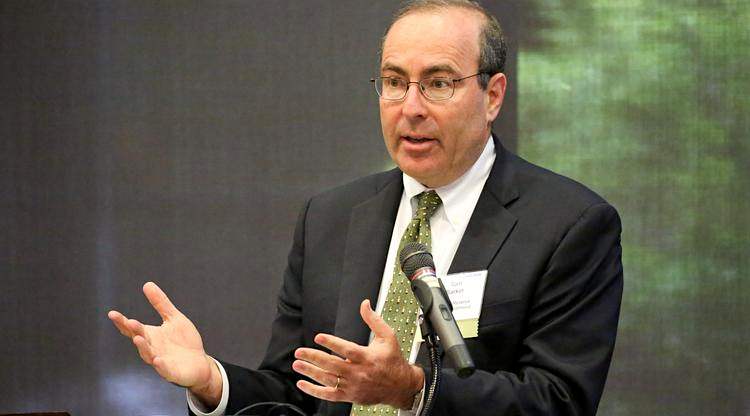 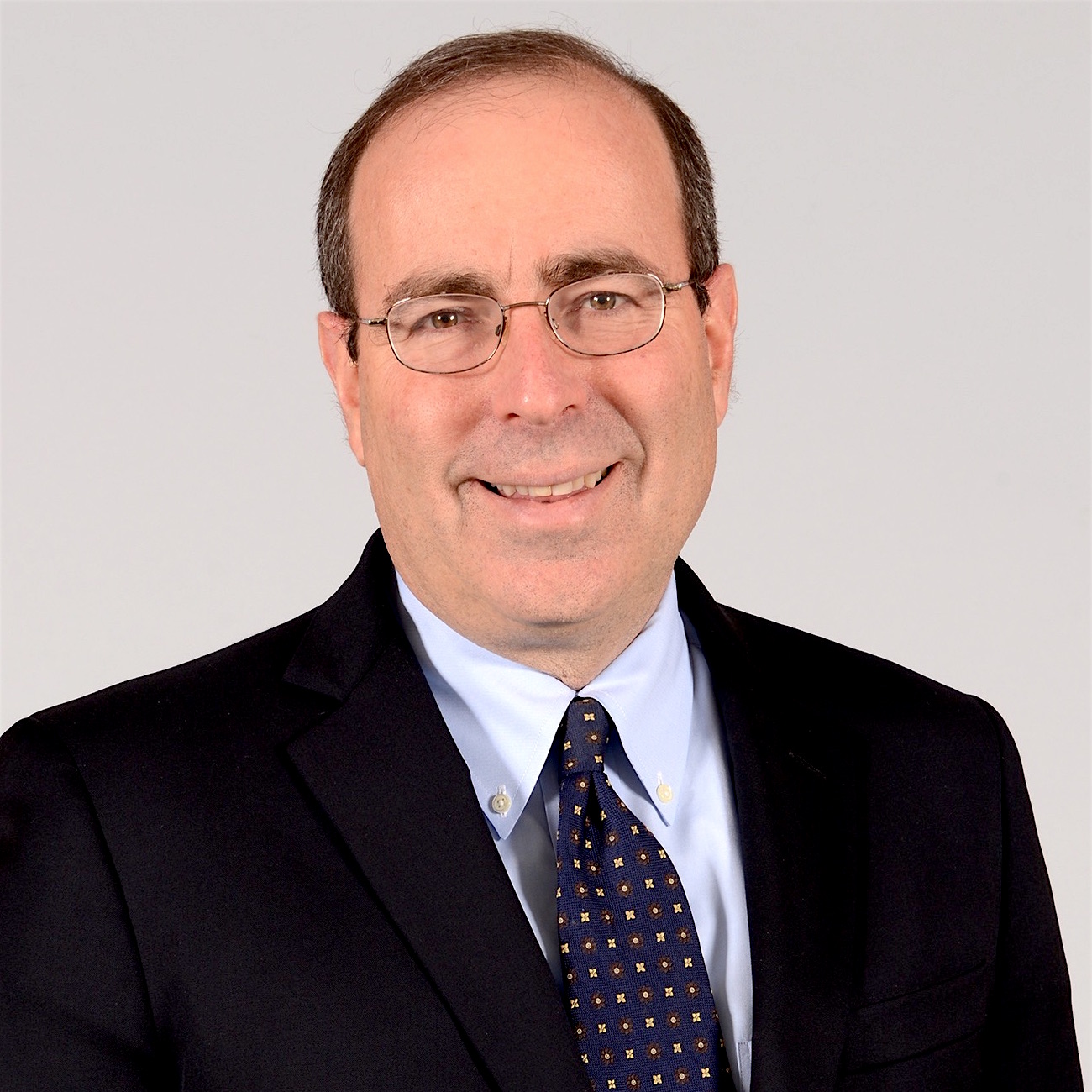 Part 1: Getting Back to Work & Consuming Again / Fed Actions

Part 2: Why Inflation Should Not Be A Problem

Getting Back to Work & Consuming Again

‘This is a crisis where the first chair is held by the public health officials, and the second chair is held by the fiscal authorities. We at the Fed have the freedom to be able to move relatively quickly, but we're the third chair here, trying to help out where we can.’

Tom Barkin: ‘This is going to be a deep downturn. I'm focused on how fast can we recover, and there are two pieces to it.’

Tom: ‘I'm trying to get some insight from China.’

Malcolm Riddell:‘Now let's switch over to the Fed actions, and how you see what's been done so far, and what you have left in your arsenal to deal with this recovery?’

Tom Barkin:‘Well, it was only a month ago that there were a lot of articles written saying we didn't have any ammunition left. That wasn’t right.’

‘Just for context, in response to the 2008 financial crisis, we took actions such as lowering rates, forward guidance, and quantitative easing.’

‘In the situation we’re in now the banks are healthy, which wasn’t the case back then.’

‘So in addition to taking rates down - the traditional tool - we've been heavily engaged in trying to settle down the markets, which underpin lending to individuals and businesses.’

Malcolm:‘How are you calming down volatility in the markets?’

Tom:‘Well, the bid-ask spreads in the Treasury markets were quite wide, so we started buying Treasuries.’

‘Then Congress passed the Coronavirus Aid, Relief, and Economic Security (CARES) Act, which allocated $434 billion to us and Treasury.’

‘We've announced a municipal lending facility that should go live in a few weeks.’

‘I do think we ought to be appropriately humble.’

Malcolm Riddell:‘Economic theory tells us that all debt the U.S. is adding could be inflationary.’

Tom Barkin:‘I'm not of the view that anything we're doing right now is going to drive runaway inflation.’

‘Why not? If you compare today to 20 years ago, prices are a lot more transparent than they used to be.’

‘And if you're a producer and your costs go up and you want to increase 5%, in a lot of cases you have to go talk to a Home Depot, or a Lowe's, or a Walmart, and you have to go make the case for your price increase.’

‘These big low-price retailers have purchasing departments whose job is zero cost increases.’

‘If you're a manufacturer, to raise your prices, you have to believe that all your competitors are going to do exactly the same thing, that your quality is unassailable, that you can't be replaced by somebody out of Malaysia, or Vietnam, or China - and very few manufacturers have that confidence.’