'Why Demographics is (Close to) Destiny' 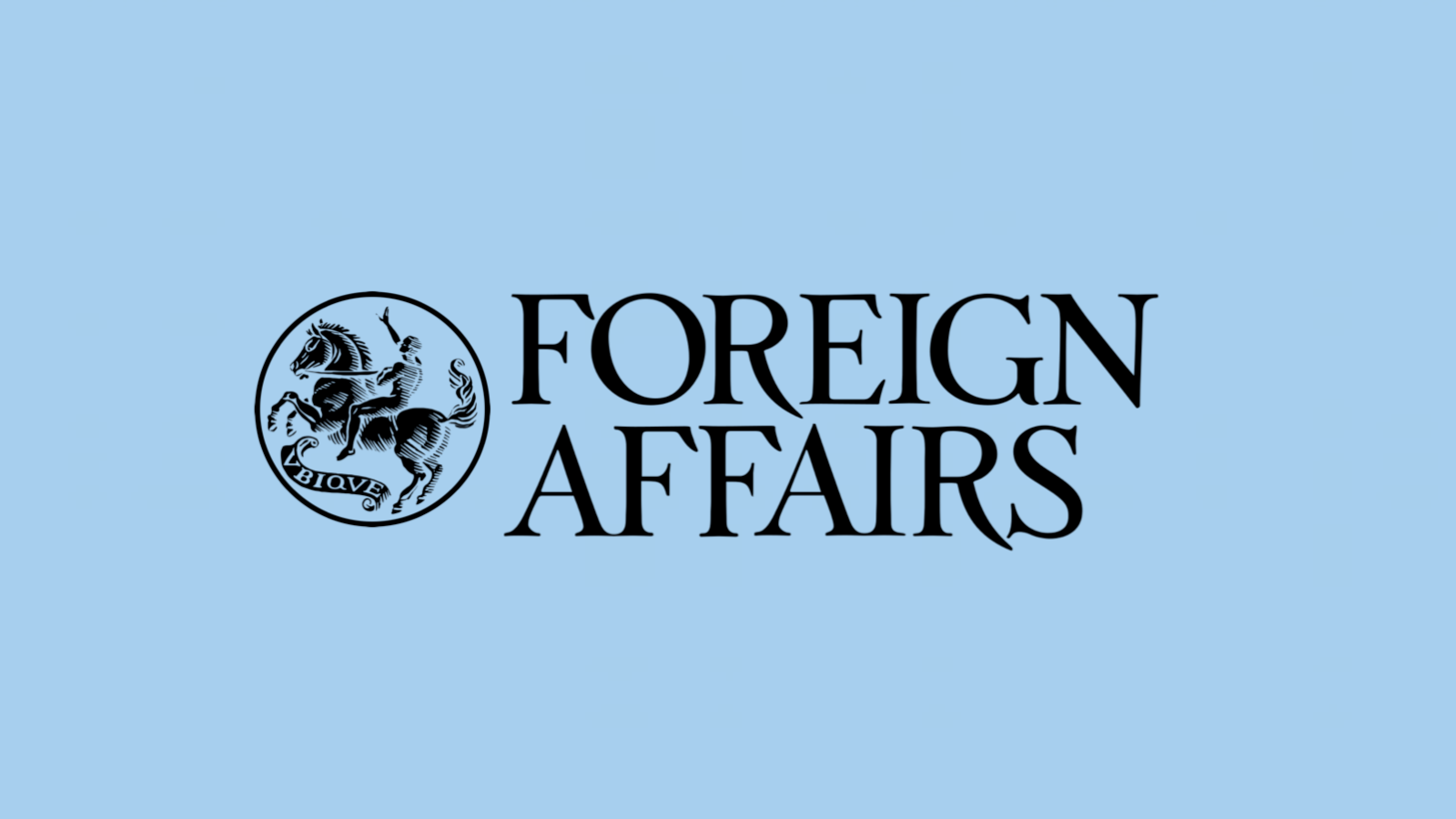 BIG IDEA | ‘Demographics may not be destiny, but for students of geopolitics, they come close.’

‘Demographics may not be destiny, but for students of geopolitics, they come close.’

‘Most global economic growth since World War II can be attributed to two factors:’

‘Human capital, in particular, has an extraordinary impact on economies.’

‘Despite the possibility of such rapid and often unexpected improvements in human capital, demography as a whole is a fairly predictable social science.’