'Why Defending Taiwan is in the U.S. National Interest' 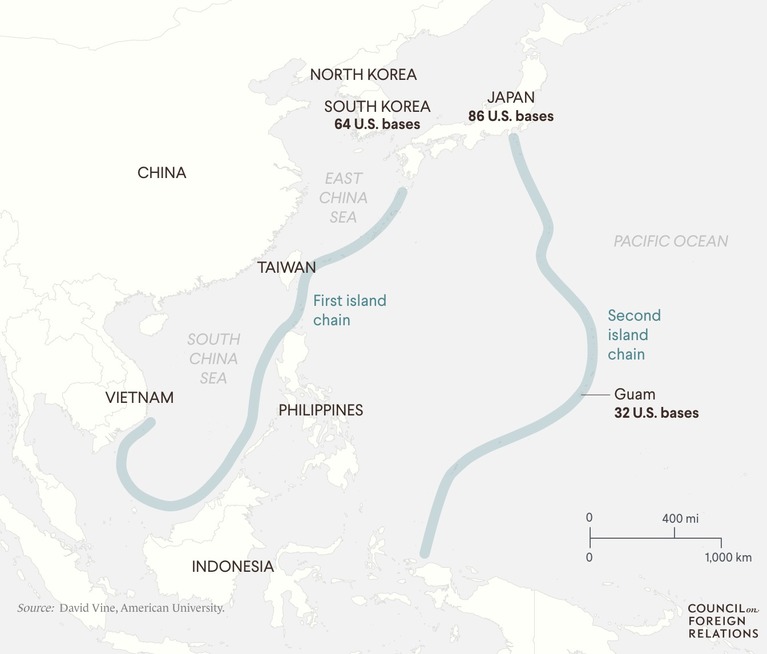 'America’s Past and Present Commitment to Taiwan'

BIG IDEA | ‘As long as Washington assesses that American security is best served by defending forward—an approach that has served the United States well over the past 70 years—Taiwan’s de facto independence will remain a key US interest and driver of American policy in Asia.’

As I have often written here Taiwan is the number one flashpoint in the world today.

In ‘US fears China is flirting with seizing control of Taiwan,’ the Financial Times reports:

In the event, I have friends who say they would not want their children and grandchildren to die defending Taiwan from a Chinese invasion.

‘With US–China tensions on the rise across multiple facets of the bilateral relationship, some may question whether Taiwan is worth the trouble for Washington. It is.’

‘Why is the US commitment to Taiwan “rock-solid” and why must it remain so?’

‘As long as Washington assesses that American security is best served by defending forward—an approach that has served the United States well over the past 70 years—Taiwan’s de facto independence will remain a key US interest and driver of American policy in Asia.’

‘The PRC’s annexation of Taiwan would, moreover, usher in a new regional order in Asia—one that would be conducive to the interests of no one but Beijing and its hangers-on.’

‘US economic interests in Taiwan are significant. Taiwan is consistently a top-10 U.S trading partner.’

‘Last, but certainly not least, Taiwan is important to the United States because it is a thriving liberal democracy—one whose freedom is threatened by a much larger authoritarian neighbor.’