'Why China Is Going All "Wolf Warrior," All the Time' 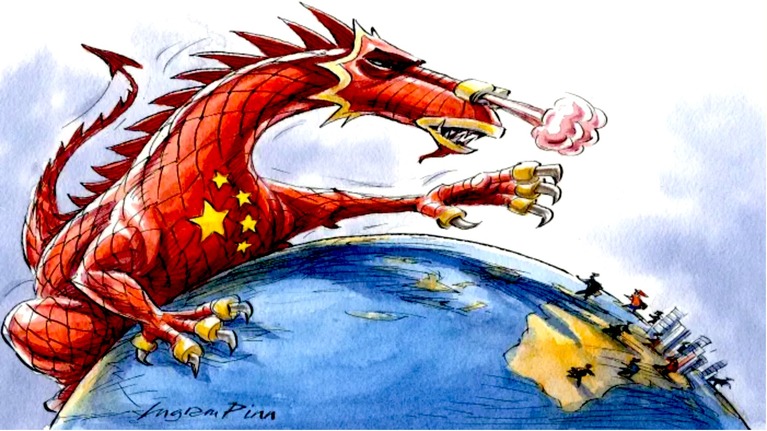 BIG IDEA | ‘All this is to say that, living in Beijing as I do, I think the current approach is predictable and consistent with everything else we are seeing in China in the New Era.’

In the last issue of the ‘China Macro Commentary,’ I quoted John Pomfret from his WAPO op-ed, ‘China’s biggest global foil is often just China,’ where he noted his (and my) dismay at how China is ‘alienating individuals and nations across the world.’

‘In this edition of the newsletter you (and John Pomfret) raise the question of why China is pursuing such a hard line in its diplomacy in such a counterproductive way. ‘This could be happening because:’

‘All this is to say that, living in Beijing as I do, I think the current approach is predictable and consistent with everything else we are seeing in China in the New Era.’