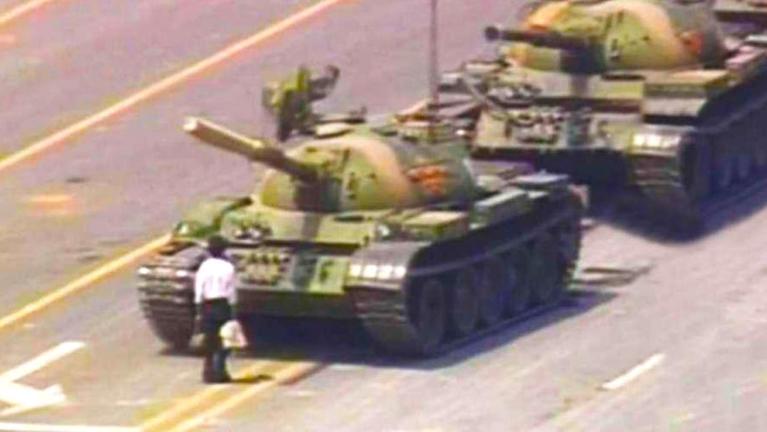 BIG IDEA | ‘The most persuasive explanation is that China has poisoned itself through its own rhetoric.’

‘One hypothesis for China’s abandonment of grand strategy is that it is out to dominate the world, sees an America in decline, and figures that this is a good opportunity to amass more power.’

‘Another suggestion is that China now feels it can get away with belligerence because it is stronger.’

‘The most persuasive explanation is that China has poisoned itself through its own rhetoric.’

‘Over the years, rhetoric about how Taiwanese needed to be made grateful, about the protests in Hong Kong being a product of Western influence, about Western aggression, about Japan never apologizing for World War II, about the righteousness of the party and the infallibility of the Chinese government and the hurt feelings of the Chinese people—all this seeped in and took hold.’