Why Beijing Is Bringing Big Tech to Heel 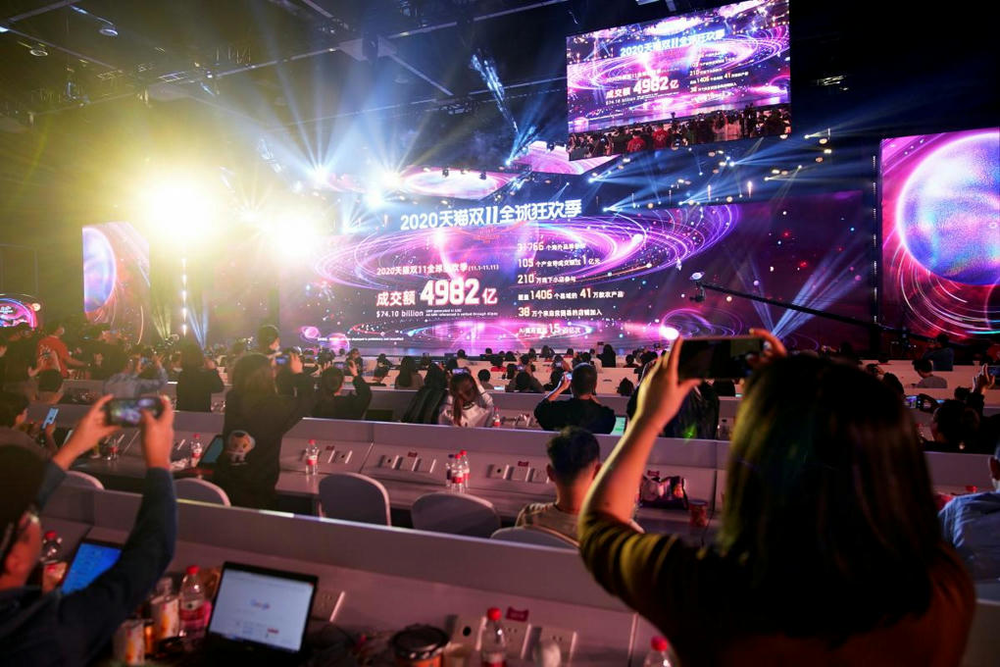 BIG IDEA | ‘Beijing’s recent antitrust efforts are motivated less by worries about the tyrannical nature of monopoly power than by the belief that China’s tech giants are insufficiently committed to promoting the goal advanced by the Chinese Communist Party (CCP) of transformative technological innovation—and thus may be undermining the effectiveness of Chinese industrial policy.’

‘It was supposed to be the world’s largest initial public offering.’

‘In less than six weeks, the unexpected crackdown had decisively upended the conventional wisdom about Beijing’s attitude toward domestic corporate monopolies, which had long held that major Chinese technology companies were “immune” from antitrust rules.’  ‘Many observers have interpreted China’s sudden zeal for trustbusting as a belated attempt to join a growing global push to limit the power of Big Tech.’

‘But China’s antimonopoly actions have very different intellectual foundations than those underway in the West.’

‘China’s recent antitrust moves are best understood less as a sudden ideological shift toward fearing monopolies than as a warning shot across the bow of Big Tech.’

‘Under the CCP, the enemy is not capital but its disorderly expansion.’

‘The recent antimonopoly actions in China are a forceful reminder to any large company that may have forgotten its proper place in the nation’s economic system:’

This is just one of several factors. Yes, China wants fintech companies to know who is boss. But it also wants to reduce risk in the financial system. And don't discount that China might be caught up in the global trend of better regulating social media and fintech companies.