'What does Biden’s first 100 days tell us about his approach to China?' 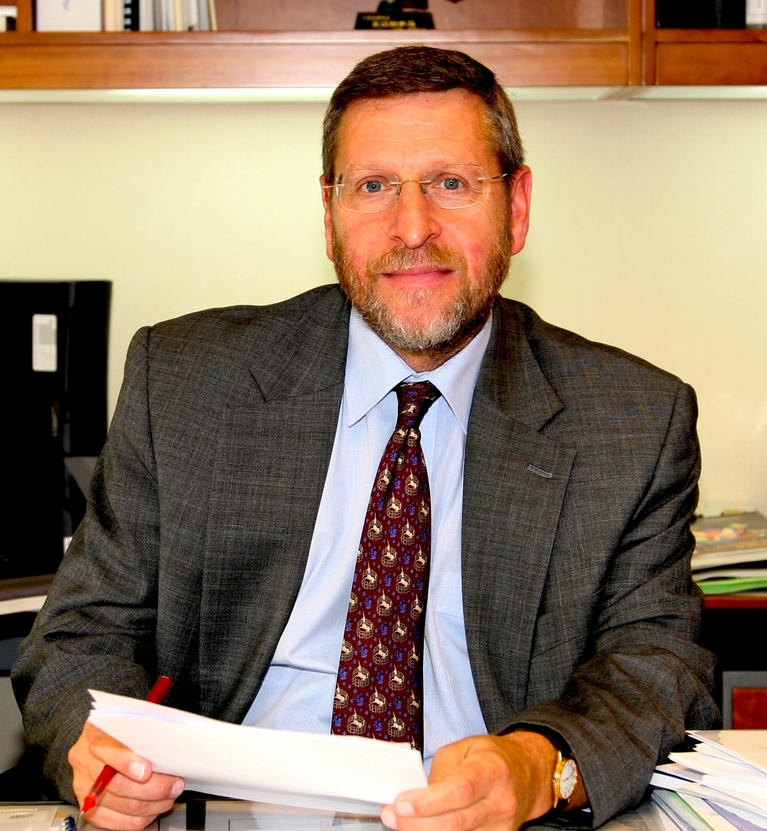 BIG IDEA | ‘What we have learned from the first 100 days is that we are likely to have both a confrontational and competitive relationship with China, similar to Trump’s policy but with some important nuances.’

‘What we have learned from the first 100 days is that we are likely to have both a confrontational and competitive relationship with China, similar to Trump’s policy but with some important nuances.’

‘Secretary of State Antony Blinken has indicated that there are three types of issue areas when it comes to China, ones where we will:’

‘In the first 100 days the emphasis has been on confrontation, with competition also being prominent.’

‘The Biden team was in no hurry to deal with China, waiting a long time to schedule a first phone call between the presidents or to have any high-level meetings.’

‘On the security side, so far the Biden administration has maintained and even stepped up enhanced engagement with Taiwan.’

‘A third area of continuity is in the economic realm.’

‘Candidate Biden criticized Trump’s tariffs aimed at China as a poorly targeted instrument that hurts the American economy (a Federal Reserve study found that they cost us more than 100,000 jobs).’

‘Technology has been emphasized by the new administration as an area of competition with China.’

‘The only real area of cooperation between China and the U.S. so far is that President Xi Jinping was one of the dozens of heads of state who participated in Biden’s virtual climate summit on April 22.’

‘President Biden has emphasized rebuilding partnerships with allies in order to counter China.’