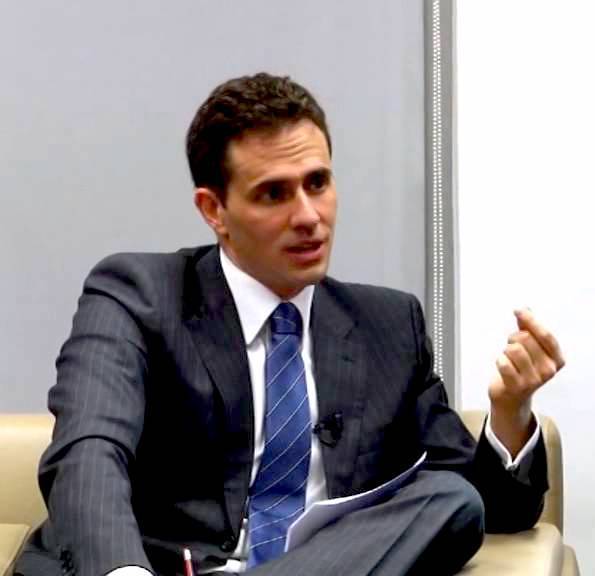 BIG IDEA | ‘Senator Marco Rubio of Florida has a point when he calls Delta Air Lines “the height of hypocrisy” for opposing voter legislation in the US state of Georgia while partnering with a government he accuses of being “actively engaged in genocide” in Xinjiang.’

‘Stockholm syndrome, named after a notorious robbery in the Swedish capital in 1973, is a phenomenon in which the victim of kidnapping or hostage-taking develops feelings of trust, affection or sympathy for their captor.’

‘I was recently invited by a group of Hong Kong-based international business executives to discuss Beijing’s moves to crush the last vestiges of democracy and free speech in the territory.’

‘To them the problem was not the erosion of rights and freedoms in what was one of the world’s most dynamic financial centres.’

‘It may sound strange to describe successful, moneymaking ventures in China as hostages.’

‘Because Beijing has punished so many companies and countries for a range of perceived political slights — from quoting the Dalai Lama in marketing campaigns, to shunning cotton allegedly harvested by slave labour — many international companies in China do feel like hostages.’

‘Companies such as Volkswagen, Apple, Starbucks, Nike, Intel, Qualcomm, General Motors and H&M are all reliant on the huge and growing Chinese market.’

‘Most recently, companies including H&M and Nike were subjected to state-organised consumer boycotts for their refusal to use cotton allegedly produced using Muslim Uyghur slave labour in western China.’

‘In a speech last year, President Xi Jinping made clear he wants to increase this leverage, saying the party “must tighten the dependence of international production chains on China” in order to form a “powerful countermeasure and deterrent capability”.’

‘The environmental, social and governance movement sweeping through many companies in the west makes their situations in China even harder.’

‘Senator Marco Rubio of Florida has a point when he calls Delta Air Lines “the height of hypocrisy” for opposing voter legislation in the US state of Georgia while partnering with a government he accuses of being “actively engaged in genocide” in Xinjiang.’

‘The hypocrisy and symptoms of Stockholm syndrome are not unique to companies.’

‘Even before China imposed unofficial sanctions on Australia for daring to call for a genuine investigation into the origins of the pandemic, Wellington went out of its way not to offend Beijing.’

‘This prompted horror in other western capitals and outpourings of delight from Chinese state media.’