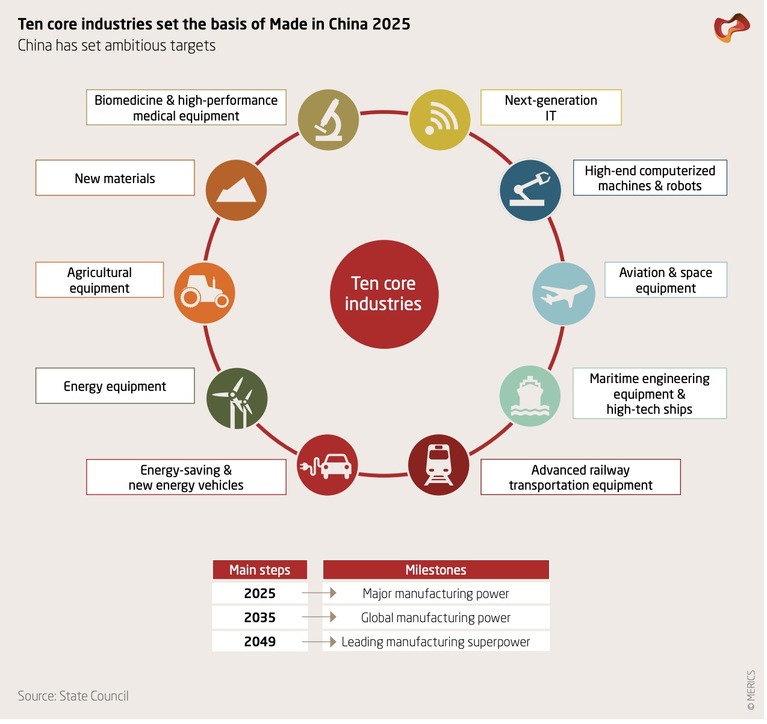 Besides listening to Xi Jinping, you can discern Beijing’s priorities and its likely actions through its big policies - and this is my point here.

As the chart below shows, VC firms' total investment in software or 'soft' tech each year has moved up and down in a fairly narrow range (with the exception of 2018's $14 billion into Ant Group and $4.6 billion into Didi).

Then this next chart caught my attention.

And what are the industries targeted for growth by these initiatives?

Apparently venture capital funds paid attention to and heeded the change in Beijing’s priorities and ramped up their 'hard' tech investments accordingly.

But most of those funds had an advantage.

I would posit that being based in Greater China the managers of these funds, whether or not owned locally or by foreigners, have more experience with and more understanding of how China works than their western counterparts.

You can't align yourself with Beijing's priorities if you don't see when they're right in front of you.