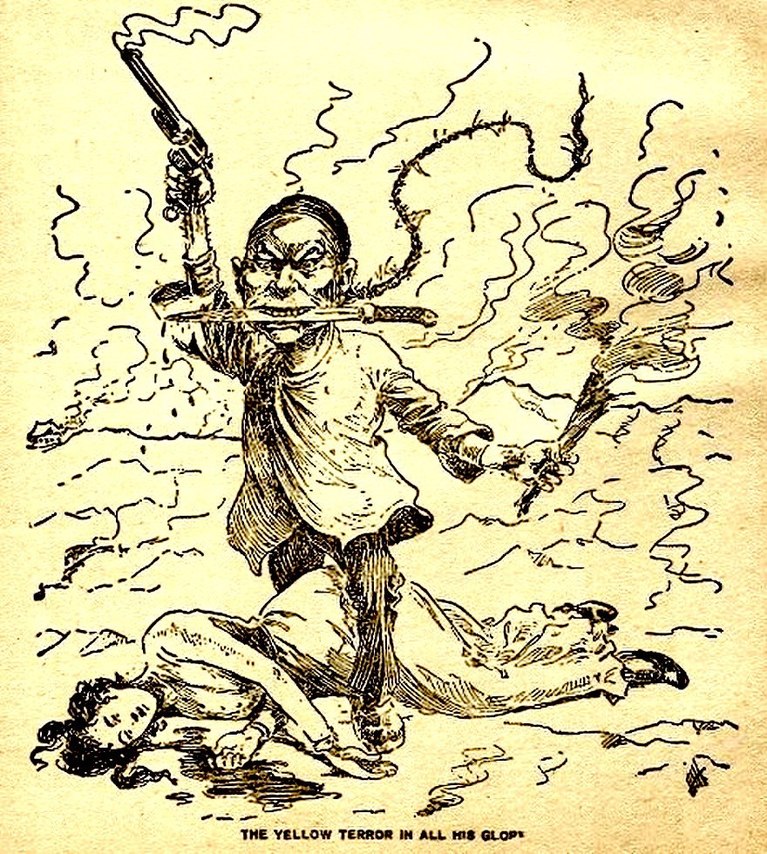 BIG IDEA | ‘Highlighting the strategic questionability of China’s policies doesn’t mean that Beijing’s fears of the outside world are completely unjustified.’

‘Two caveats are worth noting.’

‘First, highlighting the strategic questionability of China’s policies doesn’t mean that Beijing’s fears of the outside world are completely unjustified.’

‘The problem is not China’s threat assessment.’

‘Second, buried as it may be, grand strategic thinking is not yet entirely snuffed out. There are still voices that hark back to China’s older style of conducting foreign affairs.’

‘Both China and the rest of the world should hope they do.’