'There Will Not Be a New Cold War' Thomas Christensen 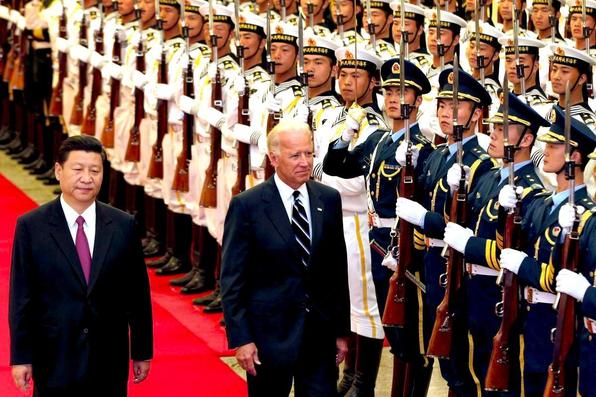 BIG IDEA | ‘China’s vital position in the global production chain and the lack of struggle for ideological supremacy between authoritarianism and liberal democracy mean that the rise of a new Cold War is unlikely.’

For the past few years, many have argued that the U.S. and China are in a Cold War or will soon be.

My objection to calling the U.S.-China relationship a Cold War is that it is a false analogy with the competition between the U.S. and the USSR that leads to biased assessments, sloppy thinking, and bad policies.

That’s why I was happy to see the issue, to my mind, put to rest [don't worry, I'm still not so naive as to believe the new Cold Warriors will find this persuasive.] by Columbia’s Thomas Christenson in his essay, ‘There Will Not Be a New Cold War.’

‘U.S.-Chinese strategic competition, which is real and carries dangers, lacks three essential and interrelated elements of the United States’ Cold War with the Soviet Union and its allies:

‘Two factors would need to change to produce something akin to the U.S.-Soviet Cold War.

‘Until China breaks sharply from its recent past on both scores, a U.S.-Chinese cold war will not occur.’