The struggle over chips enters a new phase 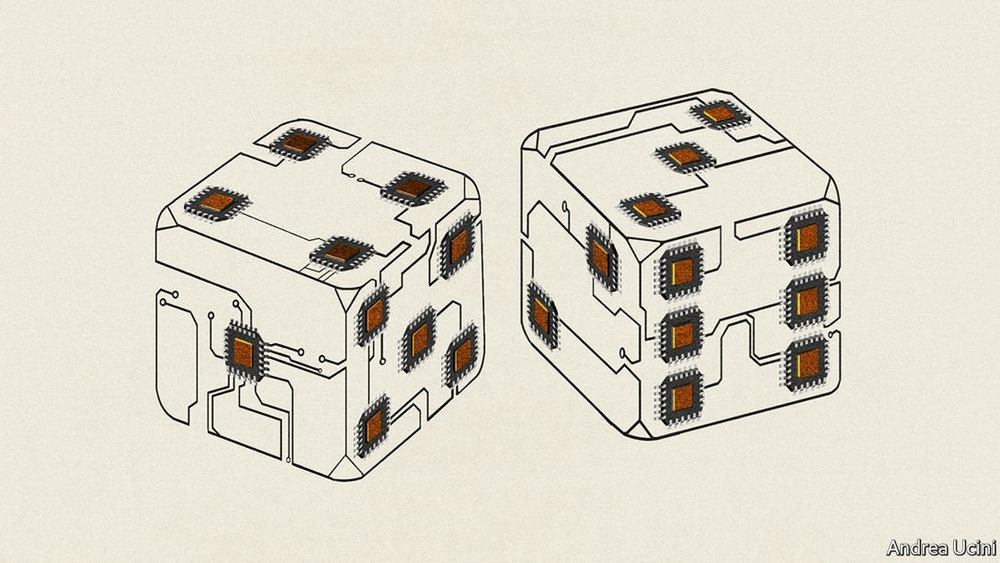 BIG IDEA | In the 20th century the world’s biggest economic choke-point involved oil being shipped through the Strait of Hormuz. Soon it will be silicon etched in a few technology parks in South Korea and Taiwan.’

‘In the 20th century the world’s biggest economic choke-point involved oil being shipped through the Strait of Hormuz.’

‘As America has lost ground in making chips, it has sought to ensure that China lags behind, too.’

‘In response, China is shifting its state-capitalist machine into its highest gear in order to become self-sufficient in chips faster.’

Many commentators suggest that the quest for semiconductors is one more reason why China might invade Taiwan. For me that's pretty far down on the list bu not to be discounted.