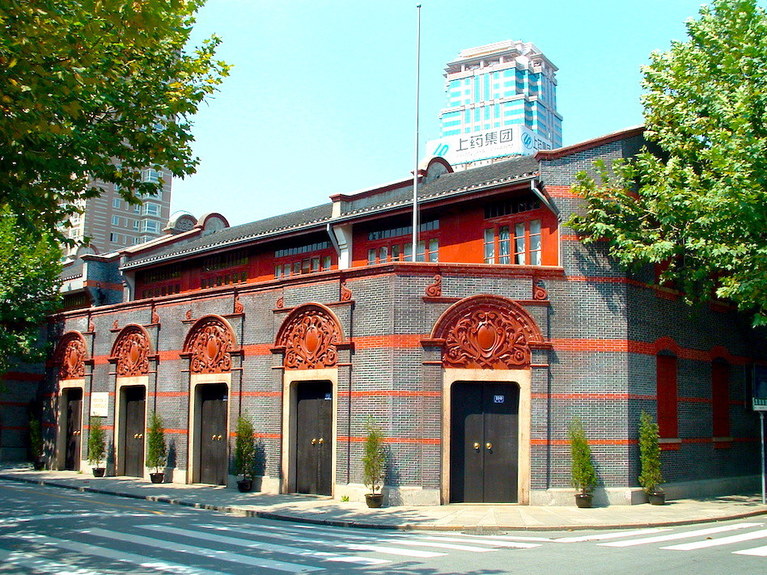 No items found.
Paradox: site where the CCP was founded, flanked by modern Shanghai skyscrapers.

BIG IDEA | ‘Middle-Class Shanghai actually reveals China's unsettled future because Shanghai embodies what I call two tales of a city. Now in my view, Shanghai was, is, and will be paradoxical.’

Malcolm Riddell: ‘Your book is Middle-Class Shanghai, but that's a lot like saying middle-class New York. Why did you choose Shanghai as the focal point of your analysis for China’s middle-class?’

Cheng Li: ‘The rapid emergence and explosive growth of the Chinese middle-class is one of the world’s most stunning developments.’

‘The dynamism and diversity of middle-class Shanghai challenge the caricature of the People’s Republic of China as a burgeoning hegemon with a Communist apparatus set on disseminating its singular ideology and development model.’

First, the 'was' paradox: 'Historically, Shanghai was the most westernized Chinese city.’

Second, the 'is' paradox: 'Today, Shanghai is often regarded as the frontier city of market reform, opening up, and indeed cosmopolitanism.’

Third, the 'will be' paradox: 'In the future, Shanghai can serve as the vanguard of a middle-class of worldly voices, views, and the values.’

‘My point here is that we should place Shanghai's future and China's future in an ever-changing domestic and international context.’

‘China today, as exemplified and led by Shanghai, is also a crucible of change driven by a growing middle-class.’