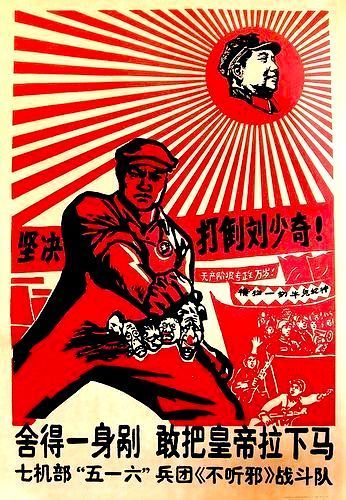 BIG IDEA | ‘The real danger is that once toxin has spread through the system, there is no knowing where it will end.’

‘For China, the risks of its current drift are immense.’

‘The real danger is that once toxin has spread through the system, there is no knowing where it will end.’

‘For the rest of the world, China’s abandonment of grand strategy poses a problem.’