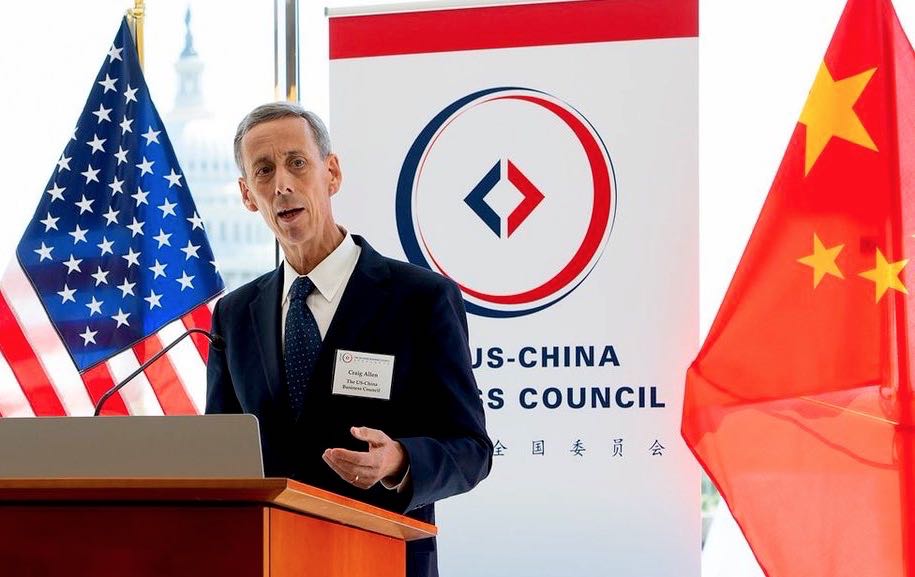 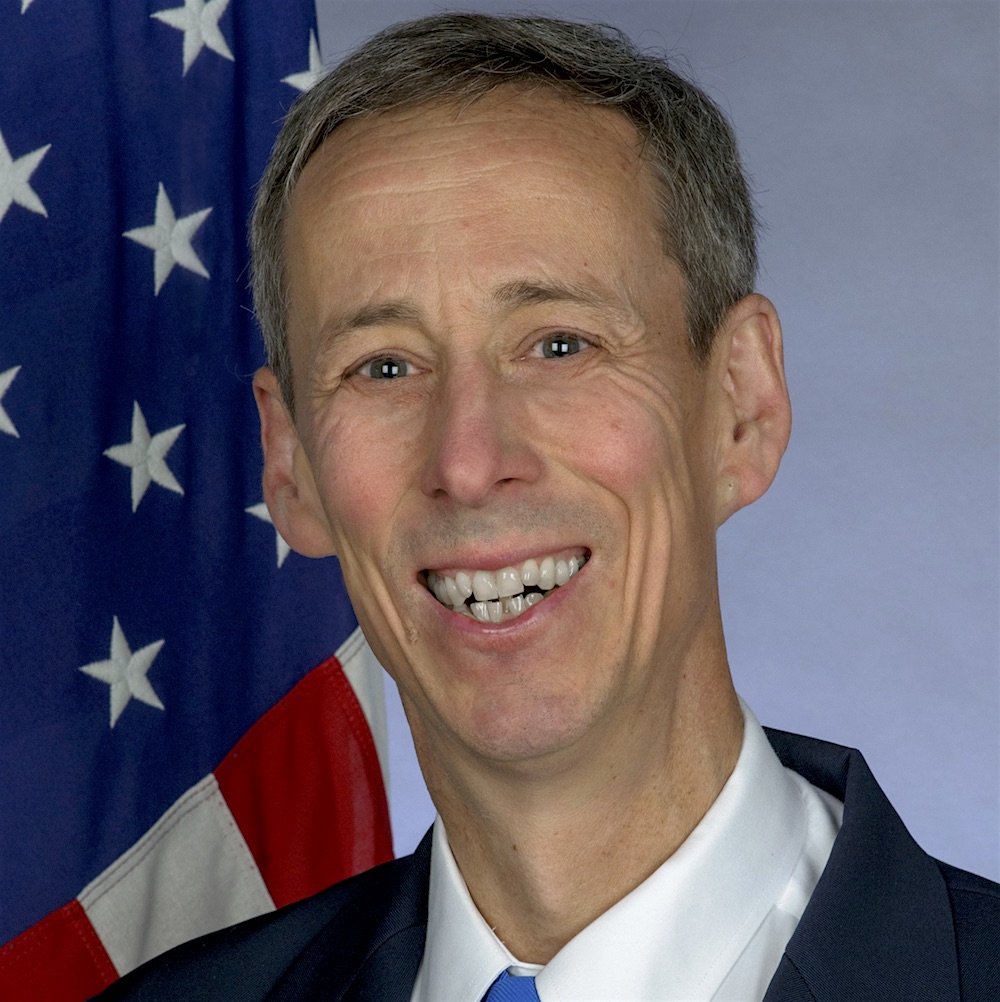 1. Why Members Are Happy with the Phase One Deal

2. The Phase One Trade Deal

3. Should the Tariffs on China be Lifted During the Pandemic?

1. Why Members Are Happy with the Phase One Deal

‘The good news is that 80% of our members said they thought the Phase One agreement was a good thing.' 'But only 19% said it was worth it.' 'What the 80% said they are happy about was that there no more new tariffs were coming immediately.’

Craig Allen. ‘Prior to joining USCBC as president in 2018, Craig Allen had a long, distinguished career in US public service.’

2. The Phase One Trade Deal

Malcolm Riddell: ‘What did we accomplish in the Phase One trade deal?’

Craig Allen: ‘Well, not a lot yet. But the Phase One deal, I think, is good.’

‘Let's hope the purchase targets the Chinese and the American sides have agreed to will actually work.’

Malcolm Riddell:  ‘The trade war caused a lot of dislocation and disruption. I just don't think that was worth some extra purchases.’

Craig Allen: ‘Well, we did an interesting survey of our members about that.’

‘We have to remember, the United States maintains, by our rough calculation, 89% of the tariffs that were already in place.’

‘The 20% who are not happy are mostly manufacturers.’

3. Should the Tariffs on China be Lifted During the Pandemic?

‘But the Trump administration seems to want to keep the tariffs on China.’

Malcolm Riddell: ‘Has the U.S.-China Business Council called for the tariffs on China to be lifted?’

Craig Allen: ‘We’ve been advocating that tariffs be lifted for the duration of this epidemiological and economic crisis.’

‘But the Trump administration seems to want to keep the tariffs on China.’

‘Because of our position on trade and tariffs and because we counter the president’s narrative by asserting that the Chinese are not paying the tariffs, President Trump has said somebody should look into the U.S.-China Business Council to see who's funding them.’

‘Although it's difficult to draw a one-to-one correspondence between a decline in exports and, jobs, it is a factor.’

‘A hundred thousand U.S. manufacturing jobs lost out of a labor pool of 160 million or so – not a huge percentage.’