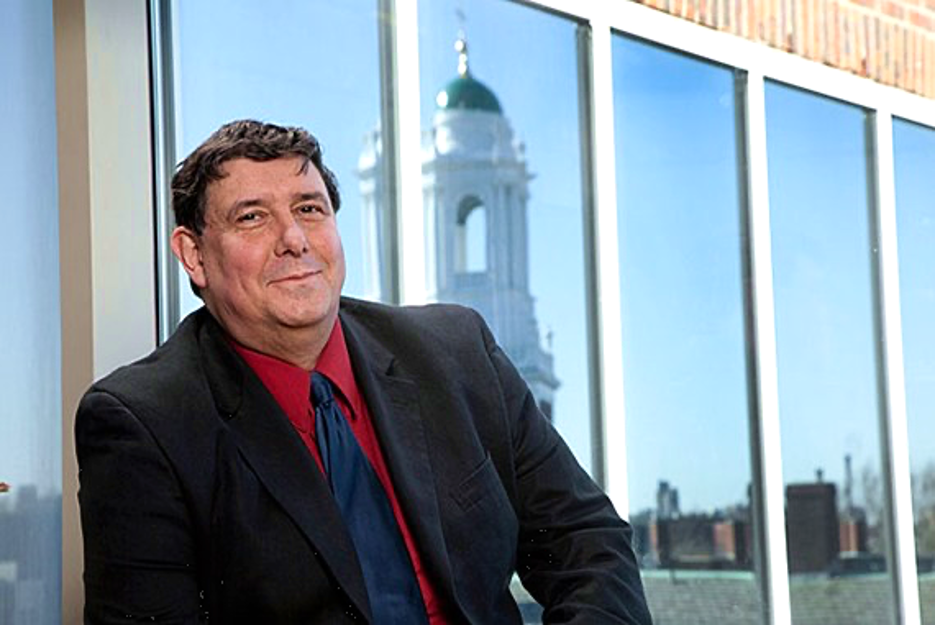 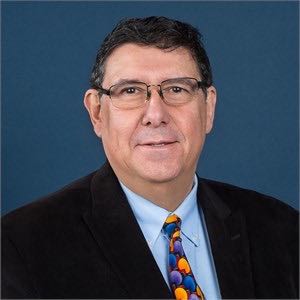 'The Hong Kong demonstrations can never be because of policy mistakes by the Communist Party itself.’

During our interview, Tony Saich of the Harvard Kennedy School told me:

In Hong Kong, you start with the Party’s belief that it is infallible – it can never make a mistake.

‘The first is the demonstrations can never be because of policy mistakes by the Communist Party itself.’

‘That really derives from other aspects of its own history.’

The second recourse mechanism is, because the party is infallible, looking for scapegoats.

‘This reporting up and down means that there can be considerable delays before people realize what is going on and to get messages out.’

‘We again see some of those legacies influencing the way the Party dealt with the Coronavirus outbreak.’

‘First, the Party has a vertical reporting system -  vertical silos - that eschews any kind of horizontal engagement.’

‘And related to that is the pressure on local officials not to admit mistakes.’

Here’s an anecdote. ‘I was in Beijing in 1999 when 10,000 practitions of the the Falun Gang [a Chinese religious practice] gathered near Zhongnanhai [the central government compound where the leadship lives].’

The first: "How did our intelligence systems miss this?"

‘The second thing, one official told me, “Do you know what worried me most?"