The Pandemic May Increase China's Economic Strength vis-à-vis the U.S.

Dean, Miami Herbert Business School at the University of Miami 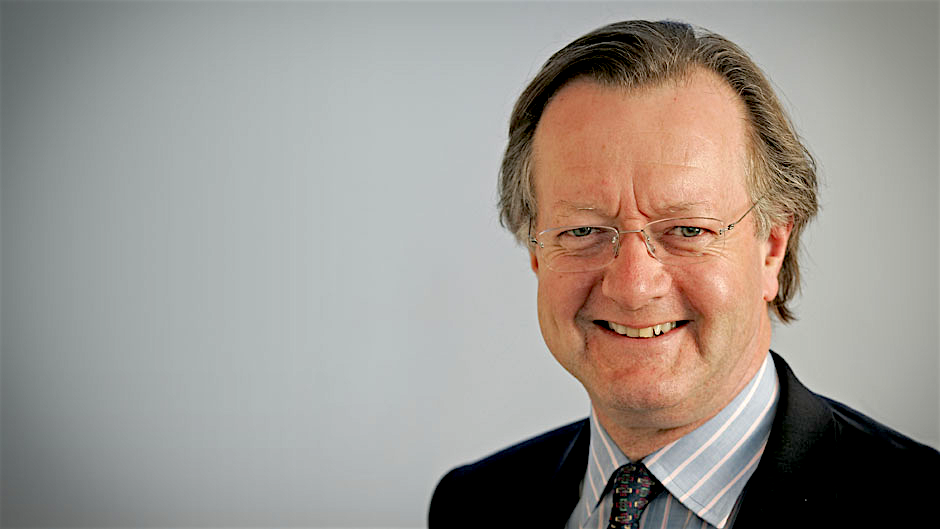 On Friday, I had an excellent interview with John Quelch.

John Quelch: ‘A very interesting issue is whether or not China's relative economic strength vis-à-vis the U.S. is going to be enhanced by this crisis.’

‘My view is that there's a strong chance that might occur.’

‘And you're going to see massive exports of Chinese PPE and drugs, et cetera, to emerging economies around the world on, not a profit-making basis, but on a soft power bargain-price basis.’

Malcolm Riddell: ‘Before we get to the soft power issue, let me ask, there's a concern that China's economic recovery will be inhibited by the slowdown in its large markets in the West and therefore even though they'll have the supply, the demand will be lacking.’

John: ‘So the government has been attempting for the last five-plus years to shift the economy from an export-driven economy to an economy more reliant on domestic consumption.’

‘Obviously in the short term there will be some markets internationally that won't be able to absorb Chinese production capacity, but I believe that the domestic economy will continue to grow. ‘

Malcolm: ‘And you mentioned also China's using this crisis to develop its soft power, especially with emerging markets.'

John: ‘I think it's going to be very successful.’

Malcolm: ‘And the question of soft power.’

‘Nevertheless, the fact is that China does have the manufacturing capacity to be able to deliver an enormous amount of help to countries that have very fragile public health systems at the best of times, and certainly not strong enough public health systems to deal with this kind of onslaught.’