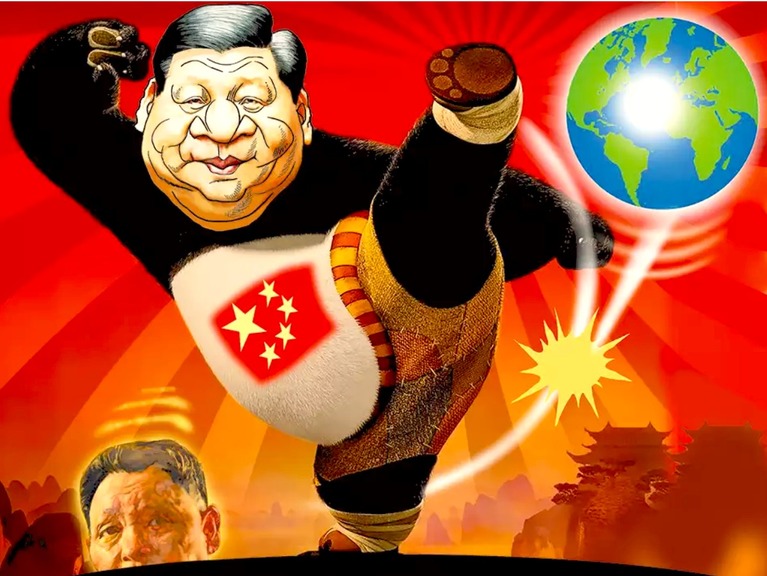 BIG IDEA | ‘The United States, China, and India are each now engaged in what seems like a paradoxical enterprise: the quest to increase their global status while also turning inward to become more self-sufficient.’

‘The most striking geopolitical feature of the past four years has not been bipolarity or multipolarity—or even great-power conflict.’

‘After the Cold War, the conventional wisdom held that a global economic convergence was inevitable—that countries would only grow more economically interdependent.’

‘Yet few would have predicted even a few years ago that three of globalization’s leading beneficiaries would turn to variations of autarky—or that a global trend toward self-sufficiency would come to dominate geopolitics.’

‘China, India, and the United States are now the world’s three most populous countries and its largest economies.’

‘Unlike most major economies, all three countries have increased their GDP per capita over the past decade while reducing their trade exposure, as measured by their trade-to-GDP ratio.’

‘How long this new era of autarky will last depends in part on the length and intensity of major-power competition.’

Focus China. ‘Self-sufficiency has long been a goal in China as well, albeit an often elusive one.’

‘But its internal march of progress ended abruptly with the beginning of the Opium War in 1839, when China entered a “century of humiliation” at the hands of foreign powers.’

‘But as early as 1945, communist leader Mao Zedong stressed the nationalist and sovereign aspect of self-reliance:’

‘President Xi Jinping revived this idea in 2018, claiming that “unilateralism and trade protectionism have risen, forcing us to travel the road of self-reliance.” ’