'The most dangerous place on Earth' 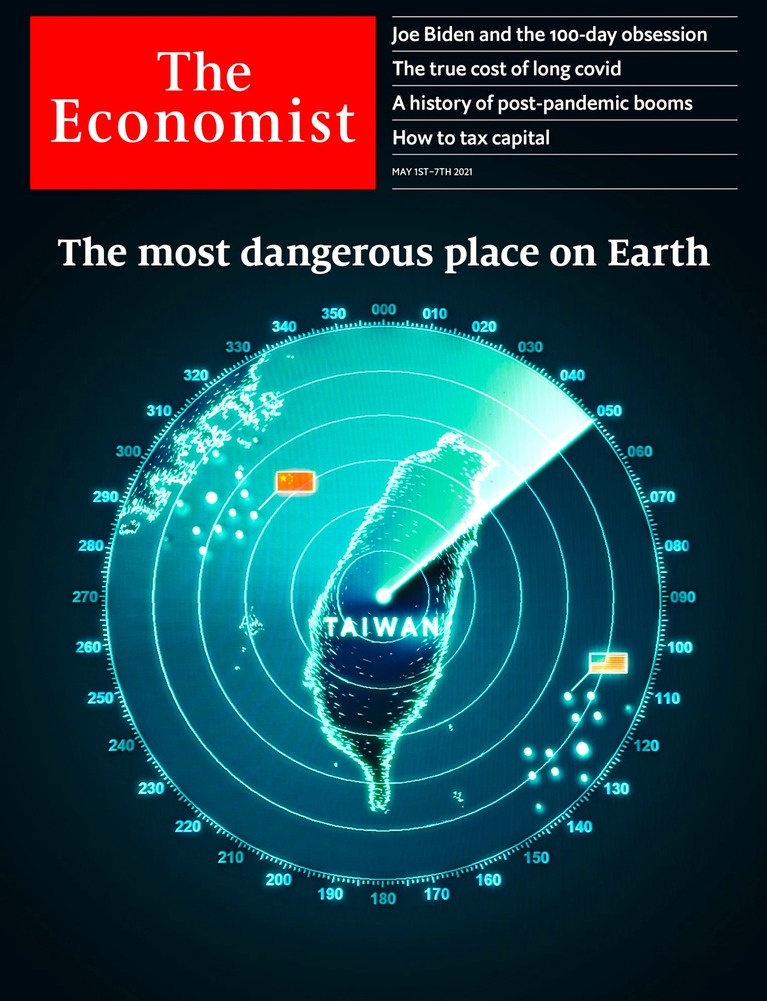 Interview
|
|
The most dangerous place on Earth
—
1

BIG IDEA | ‘Taiwan: the most dangerous place on Earth.’

‘Taiwan is an arena for the rivalry between China and America.’

‘If the Seventh Fleet failed to turn up, China would overnight become the dominant power in Asia.’

‘But war would be a catastrophe, and not only because of the bloodshed in Taiwan and the risk of escalation between two nuclear powers.’

‘For decades a high-calibre ambiguity has kept the peace between America and China over Taiwan, an island of 24m people, 100 miles (160km) off China’s coast.’

‘Today, however, this strategic ambiguity is breaking down.’

‘What has changed of late is America’s perception of a tipping-point in China’s cross-strait military build-up, 25 years in the making.’

‘Some American analysts conclude that military superiority will sooner or later tempt China into using force against Taiwan, not as a last resort but because it can.’

‘This analysis is too pessimistic—perhaps because hostility to China is becoming the default in America.’

‘All that would be jeopardised by an attack whose result, whatever the US Navy says, comes with lots of uncertainty attached, not least over how to govern a rebellious Taiwan.'

‘Yet that brings only some comfort.’

‘Most disputes are best put to rest. Those that can be resolved only in war can often be put off and, as China’s late leader Deng Xiaoping said, left to wiser generations.’