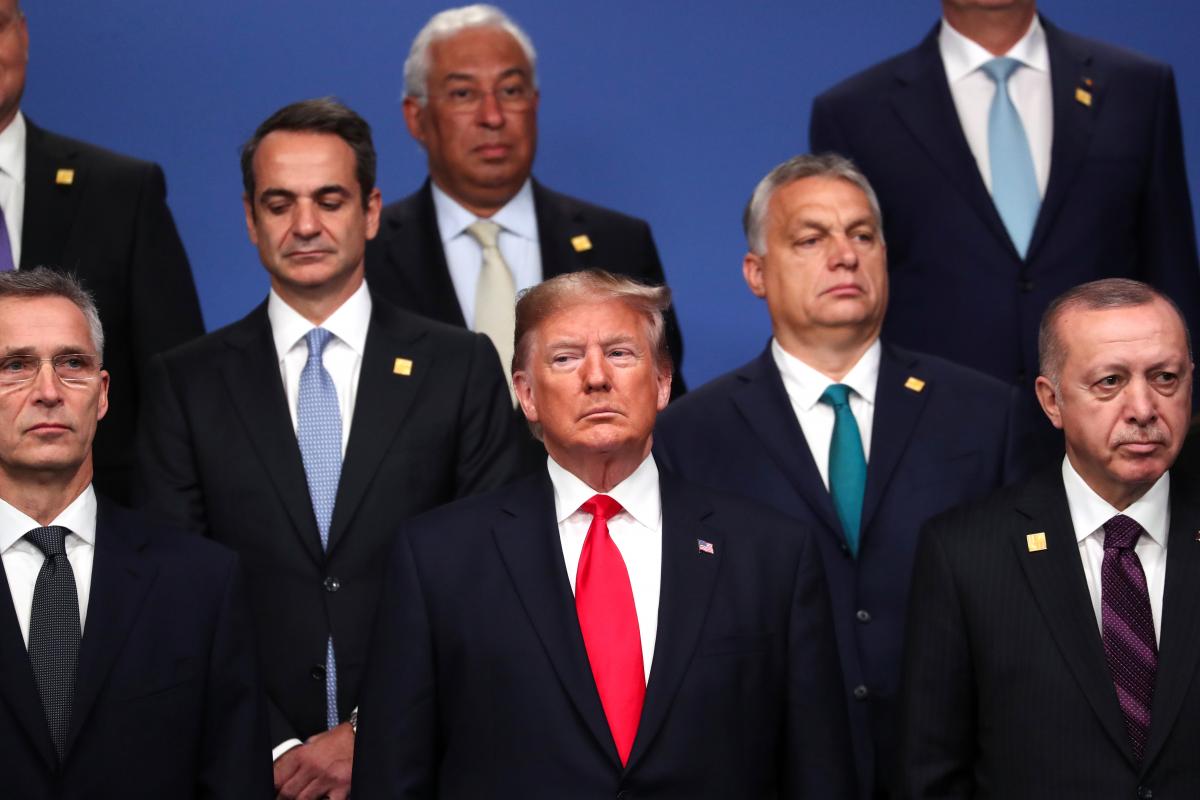 “Don’t stretch your hand too far!”

A few days ago a major investor called me.

My response was (I went into some detail but here’s the outline):

This third element of the ‘early warning system’ is made difficult, I said, by China these days seeming to have disproportionate reactions to any perceived intrusion by another country into what it considers its internal affairs.

Case in point: The Joint Leaders’ Statement issued after the summit between President Biden and Prime Minister Suga.

In fact the Statement contains a bombshell.

Why is this aspiration, - something even China could agree on - a bombshell? Because of two factors that those fluent in diplomatic signaling – and that includes the Chinese - would catch the implications of immediately.

But it could have been less subtle and more direct – and that was in fact what was expected. As Mirna Galic of the Atlantic Council puts it:

And along the same lines, Kazuhiro Maeshima, a professor at Sophia University, noted that the document used bland language devoid of "adjectives and adverbs."

Yet China was provoked.

PRC Ministry of Foreign Affairs spokesperson, Wang Wenbin, in response to a reporter’s question about the Statement said:

Nikkei Asia, which as a Japanese publication has had the most and the best coverage of the Summit and its fallout, reported:

‘China's response to the Taiwan statement has been relatively restrained, all things considered. Still, Xi's remark was not the first sign of Chinese dissatisfaction.’

Now the reporting has shifted to speculation about what price Japan will be made to pay.

In this instance, we can assess that our ‘early warning system’ picked up a signal, but that signal did not presage a Chinese invasion of Taiwan.

If all this sounds like inside baseball, it is.

To begin fine-tuning your ‘early warning system,’ have a look at posts below about the Biden-Suga summit and China’s reaction.

To get you started here is one of my favorites.