The Chinese Point of View 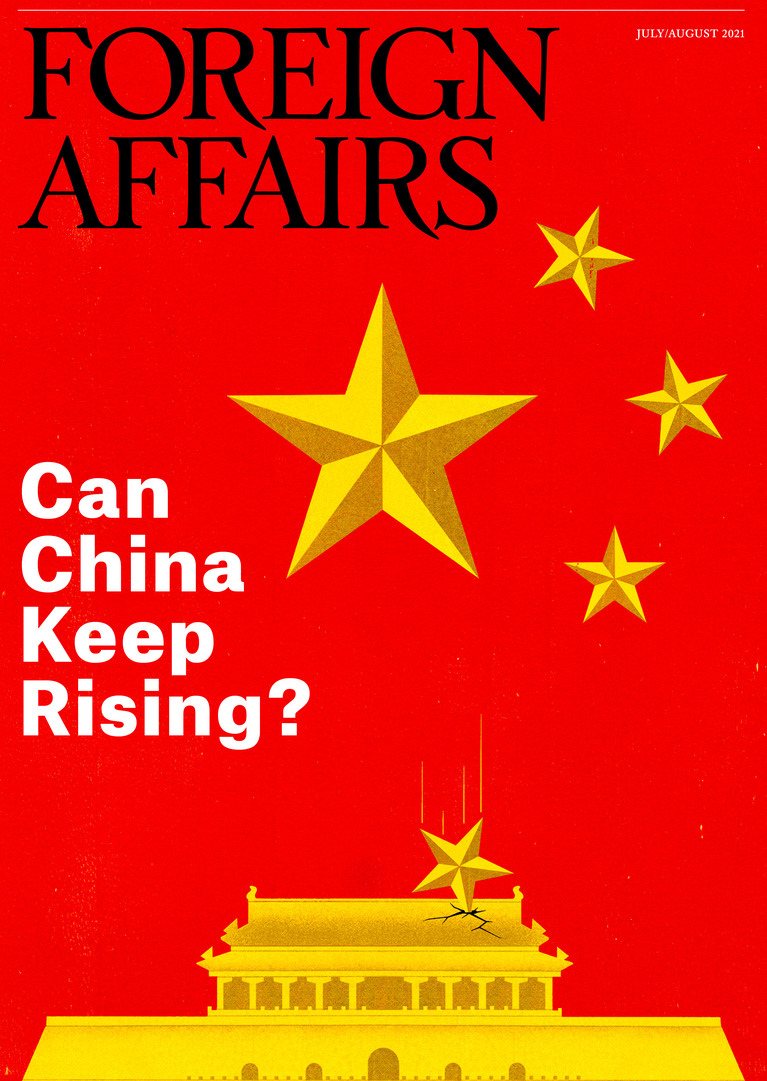 The Chinese Communist Party’s centennial has generated an avalanche of essays and books about the Party.

But for sheer concentration of insights from top China experts, it’s hard to beat the latest issue of Foreign Affairs with the cover ‘Can China Keep Rising.’

Here are a few of my thoughts on the importance of Wang Jisi’s ‘The Plot Against China.’

I have now lived long enough that when a friend complains about his or her spouse, I say to myself, ‘There are no doubt two sides to this story.’

That’s why ‘The Plot Against China?’ by Wang Jisi, President of the Institute of International and Strategic Studies at Peking University, in the latest Foreign Affairs, is both rare and important.

‘The conventional wisdom in Beijing holds that the United States is the greatest external challenge to China’s national security, sovereignty, and internal stability.’

‘From Beijing’s perspective, it is the United States—and not China—that has fostered this newly adversarial environment, especially by carrying out what the CCP views as a decades-long campaign of meddling in China’s internal affairs with the goal of weakening the party’s grip on power.’

In short, in Mr. Wang’s telling, Beijing is not disingenuous in its positions defending its system of government and it actions at home and abroad – and it has beefs too and, to the Chinese, good reasons for them.

Along the line of reasons why we get China wrong, let me add the slant that western media tends to take in reporting on China.

Wow! I thought Mr. Xi must have used his 70-minute speech to gin up nationalist discontent against China’s enemies (read the U.S.) and to threaten those enemies.

In fact, much of the speech was about how much the Party has done to create a secure and prosperous nation since 1949.

The rest was that China going forward still had a long road to achieving rejuvenation.

In other words, pretty much what you would expect from a Chinese leader’s speech on the Party’s 100th anniversary.

That’s not to diminish the threatening words when Mr. Xi uttered them – they were there, and no doubt, his countrymen loved them.

Just for good measure, let me add one more thing we get wrong about China that badly skews our views.

The problem is - from all the unbiased surveys and reports I’ve read - the Chinese people seem very supportive of the government, the Party, and Mr. Xi.

With that in mind, ask yourself if the audience for Mr. Xi’s speech was on the whole cynically muttering ‘yeah, yeah,’ or were they sincerely cheering?

Once again, my posting an essay doesn’t imply my agreement with its arguments.