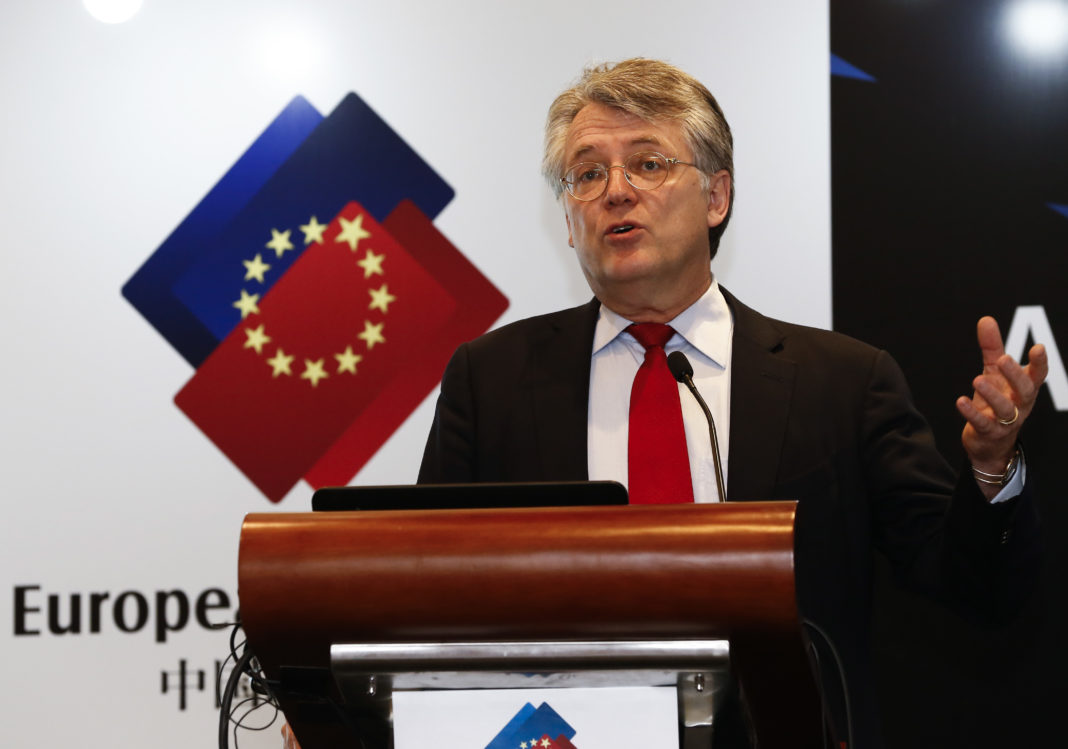 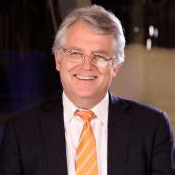 Part 1: The View from European Companies in China

Part 2: The Chinese Communist Party Fears Ending Up Like the Soviet Union

The View from European Companies in China

‘The propaganda ministry - within four to six weeks - managed to turn China into a problem for Europeans. China’s standing in Europe is eroding by the day.'

Malcolm Riddell: ‘How are European businesses faring in China?’

Joerg Wuttke: ‘European companies in China were doing well until January this year.’

‘But you have to keep in mind that there are lots of companies in Europe that have their nose against the China window and want to come in, but cannot. ‘

Malcolm: ‘How do you see the relations between China and Europe businesses in China?’

‘But at the same time, the U.S.-China trade battle sucked the oxygen out of our room for a long time.’

‘Europe is not the kind of world power the U.S. is.’

Malcolm: ‘Relations between Europe and China seem strained lately. What’s behind that?'

Joerg: ‘Europe has always been sympathetic to China.’

‘What really annoyed us was when European people, as well as companies, donated money and equipment in January, the Chinese government asked us to lie low and not talk about it. So we didn't.’

‘And of course on top of it, we are now experiencing the rhetoric, the assertiveness, the bullying of the ‘Wolf Warrior’ diplomats you have written about.’

‘It is a very sad story to see how the propaganda ministry - within four to six weeks - managed to turn China into a problem for Europeans, and how China’s standing in Europe is eroding by the day.’

Malcolm: ‘Is Europe feeling pressure from the U.S. and China to pick a side?’

Joerg: ‘Yes, the Chinese and the U.S. are putting pressure on us to make up our minds, "So who are you with? With us or with them?" ’

‘We are - if you include Britain - the largest economic block. We have a world currency. We don't have the army, and we look very messy, but as a matter of fact, we are an economic powerhouse.’

‘We lean towards the U.S. of course for the system that we have, the democratic values that we have.’

‘So there’s a lot of soul searching have right now in Brussels, Berlin, and Paris, and other capitals.’

‘The quality of administrative leadership in China is eroding.’

Malcolm: ‘Joerg, you have been in China for 30 years. Could you identify some of the biggest changes you’ve seen in the government?’

Joerg: ‘What I notice is that the quality of administrative leadership in China is eroding.’

‘Now that seems to be down to just one person, Liu He, who is willing to do the heavy lifting.’

‘There’s a complacency among the administrative leadership.’

‘On the other hand, Chinese private enterprise is incredibly innovative and unbelievably good. They create the jobs and value.’

Malcolm: ‘Why do you think the administrative side is eroding?’

Joerg: ‘My company and I were - and I remain - very close to former Prime Minister Zhu Rongji - he's my hero, frankly. And one of his ministers is a bit of a political coach to me.’

‘The Minister told me, “Well, it’s because of the corruption campaign.” ’

“And so they leave the ministries - the economic ministries in particular - and go into private business where they can make a decent living.”

‘So, on the one hand, you have the best people leaving these decision-making bodies.’

Malcolm: ‘What’s driving all this?’

Joerg: ‘The Chinese Communist Party – it’s a Leninist party after all – is driven by fear.’

‘The Russian trauma starts with Khrushchev in '56 denouncing Stalin.’

‘The second trauma was Gorbachev’s opening up Perestroika and Glasnost.’

‘The third trauma is the Yeltsin years.’

‘So, this is the fear the Party has, of ending up like the collapsed  Soviet Union.’

‘Let's see the Chinese, with all this learning, can mastermind a different ending.’