'The Biden Team Wants to Transform the Economy. Really.' 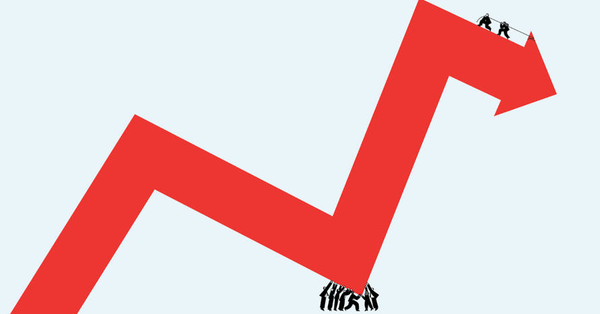 BIG IDEA | ‘Biden and his more activist advisers hope to modernize key industries and counter an economic threat from China, swiftly emerging as the world’s other superpower. “The package that they put together is the closest thing we’ve had to a broad industrial policy for generations, really,” says Scott Paul, the president of the Alliance for American Manufacturing.’

‘The Biden Team Wants to Transform the Economy. Really.,’ a recent long piece in The New York Times, contends:

Reading this article, one big question came to mind: Has the time really come for Americans on the left and right to agree that the U.S. needs an industrial policy? (If so the contours of that policy remain to be seen.)

Questions about free-market capitalism began in earnest during the 2008 financial crisis.

Faded until Mr. Trump (in his greatest achievement in my book) alerted everyone to the dangers and challenges China posed.

A few weeks ago in a panel on the U.S. and China I put together for a major hedge fund, one of the speakers noted that to win a race you can either trip the opponent or run faster.

At the same time, though, voices were being raised calling for America to run faster.

The Republican I watched with the greatest fascination was Senator Marco Rubio.

Here is part of that speech:

‘What Alexandria Ocasio-Cortez and Marco Rubio Agree On,’ a NYT’s op-ed highlighted the bi-partisan convergence of views:

But, as pointed out in the NYT’s article:

But for now, industrial policy will be mostly what the Biden administration decides it is.

Don’t dismiss the Biden administration’s efforts to trip China, but for now anyway running faster appears to be the preferred mode of meeting the China challenge.