The Belt & Road in the Post-Pandemic World 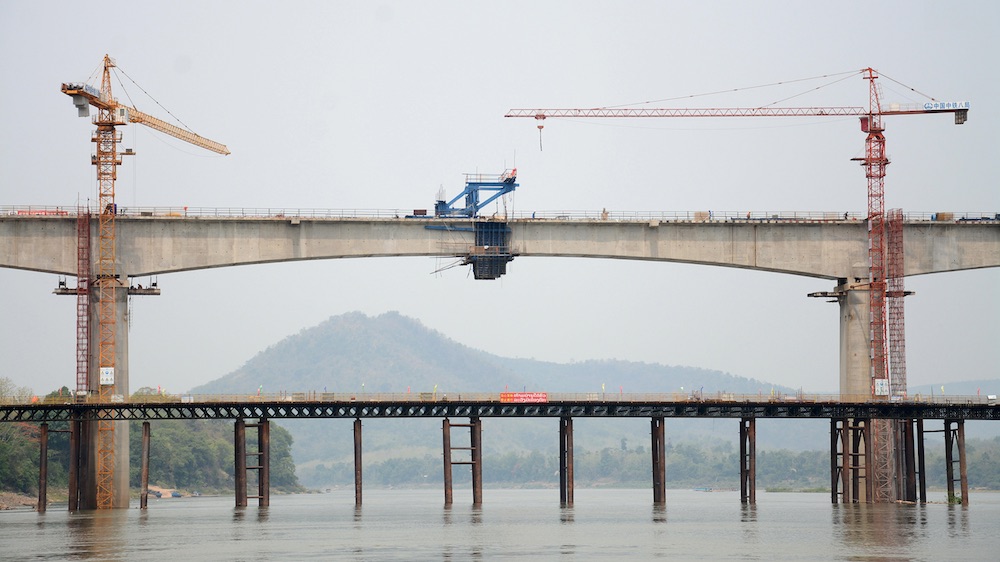 ‘The building of roads, railways, ports, and power plants is giving way to a BRI centered on technology—primarily telecommunications, connectivity, health care, and financial services.’

A Council Task Force has just published the 190-page ‘China’s Belt and Road: Implications for the United States.’

In this issue of China Macro Commentary, I have focused just on the ‘Digital Silk Road’ and how it supports the business expansion of Chinese tech companies, and on BRI ‘connectivity’ projects: ports (China is involved in 93 around the world) and on the growing China-Europe freight trains traffic (This wasn't covered sufficiently in the Report, so I included a recent article from the Wall Street Journal), plus on the U.S.'s failure to meet the BRI challenge.