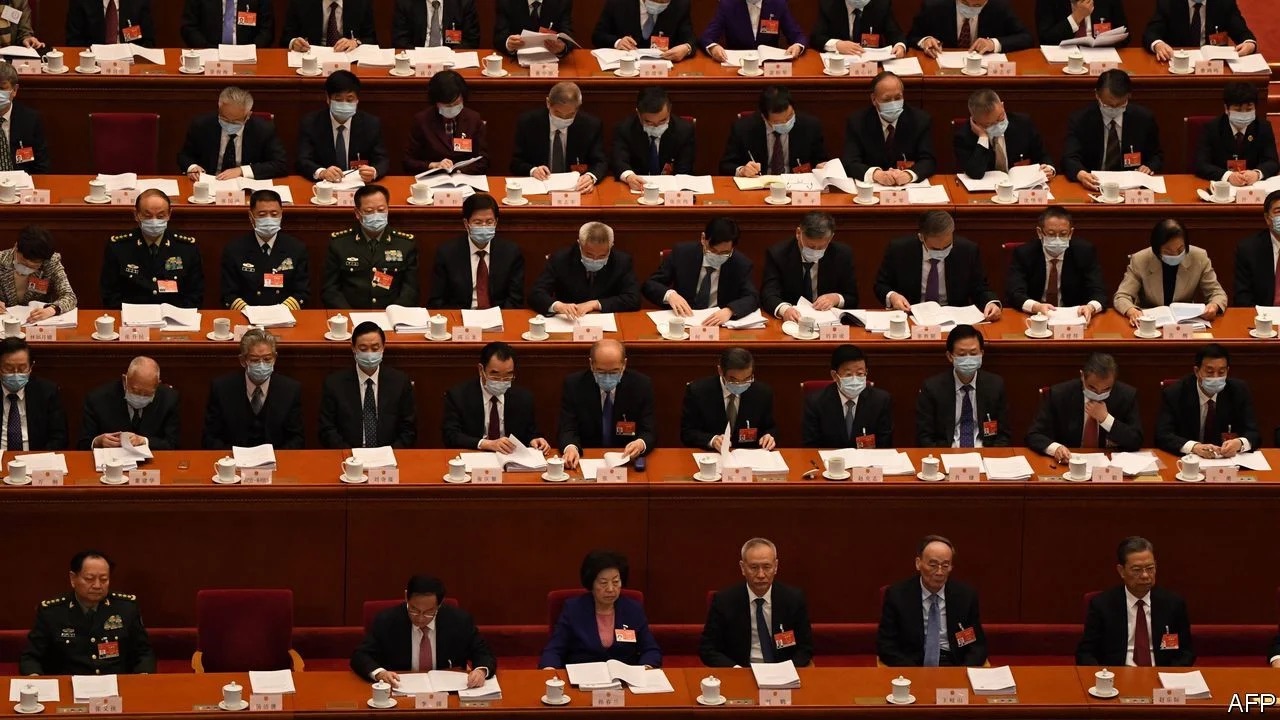 BIG IDEA | ‘China was the first country to open its lending and spending taps in the face of the coronavirus downturn. Now, it is the first to start to close them, giving others a partial preview at the National People’s Congressof what the end of stimulus will look like. The most notable aspect is its gradualism.’

BIG IDEA | ‘Many analysts think China's growth could be as high as 9% in 2021, up from last year’s 2.3%. But the government is, publicly at least, setting its sights on above 6% this year. Barring any major setbacks, that should be easy to achieve.’

The U.S. Senate just passed President Biden's $1.9 trillion stimulus bill. Now it goes back to the House for a second vote.

At the same time, China is about to slowly unwind its stimulus measures and will have strong GDP growth this year - far stronger than that of any developed economy.

As a measure of how far behind the U.S. is, Mr. Biden has characterized the current bill as an aid package, not a stimulus package. And he has said that another huge stimulus bill may follow.

At the National Party Congress this week, Xi Jinping repeated that “the East is rising, and the West is declining.” Sometimes it's hard not to agree.