'Taiwan in US-Japan statement: show of resolve or diplomatic calculus?' 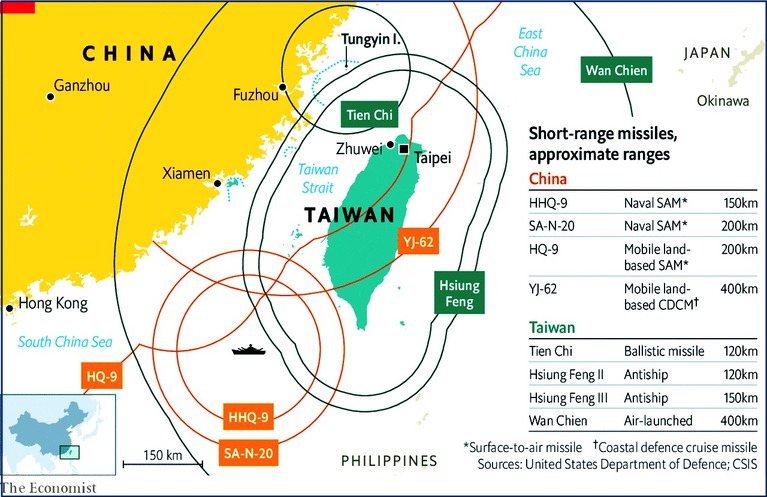 ‘We should be paying attention both to what happened and what didn’t happen at the meeting, says ‘Mirna Galic of the Atlantic Council’

A “much-expected statement on Taiwan did not materialize, but was instead subsumed in a broader statement of opposition to any attempts by China ‘to change the status quo by force or coercion in the East and South China seas and intimidation [by China] of others in the [Indo-Pacific] region.’” Atlantic Council

‘The highly anticipated mention of Taiwan in a joint statement by U.S. President Joe Biden and Japanese Prime Minister Yoshihide Suga issued after the leaders met for the first time face-to-face on Friday has left much to interpretation.’

‘This was the first time since 1969 that the island was mentioned in a post-summit document by the leaders of the two nations.’

‘It was likely the culmination of the back-and-forth between the two countries, with Biden wanting to take a stand on China and Suga not wanting to burn all bridges with Beijing.’