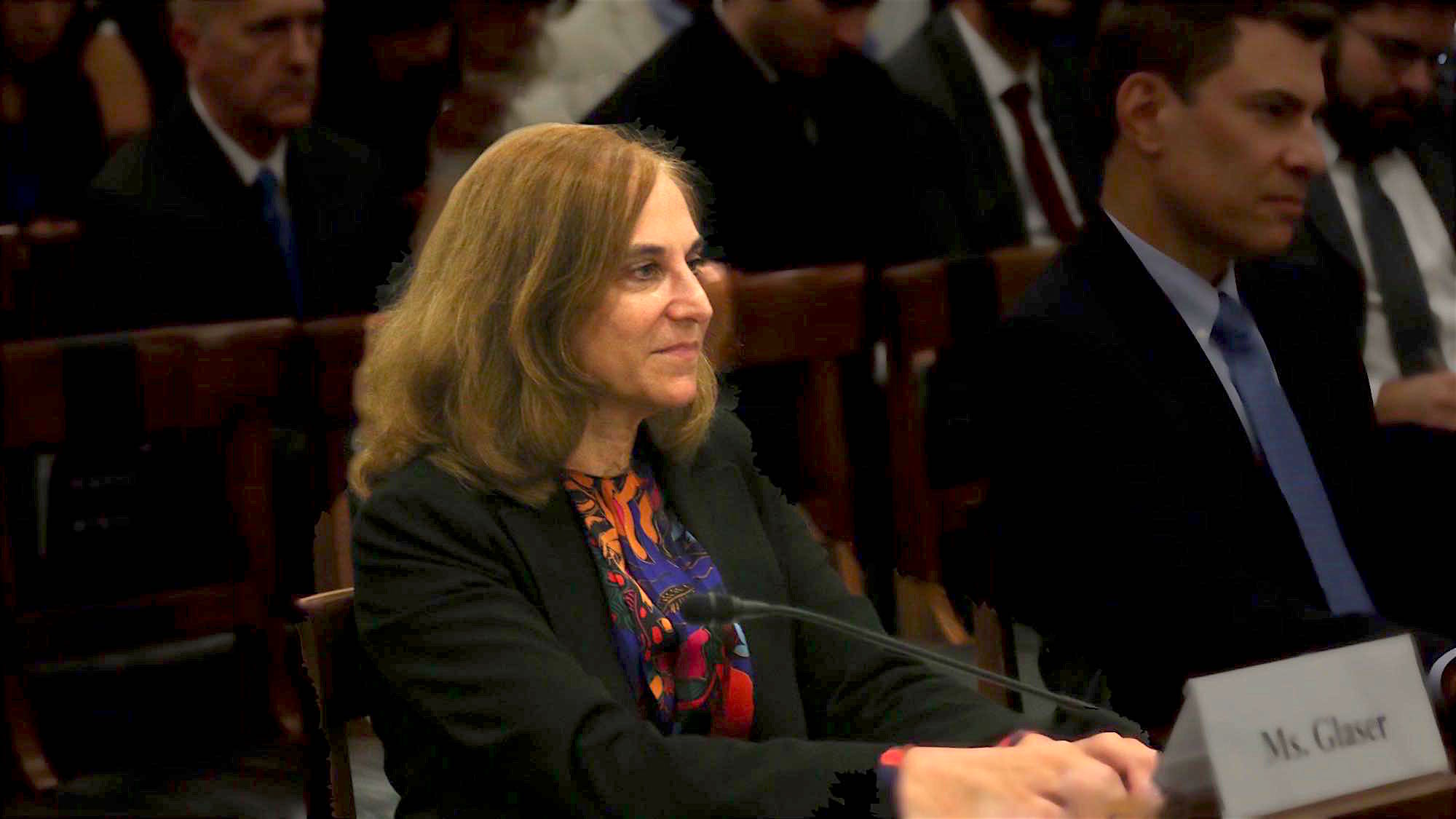 |
Director of the Asia Program

|
Director of the Asia Program
— 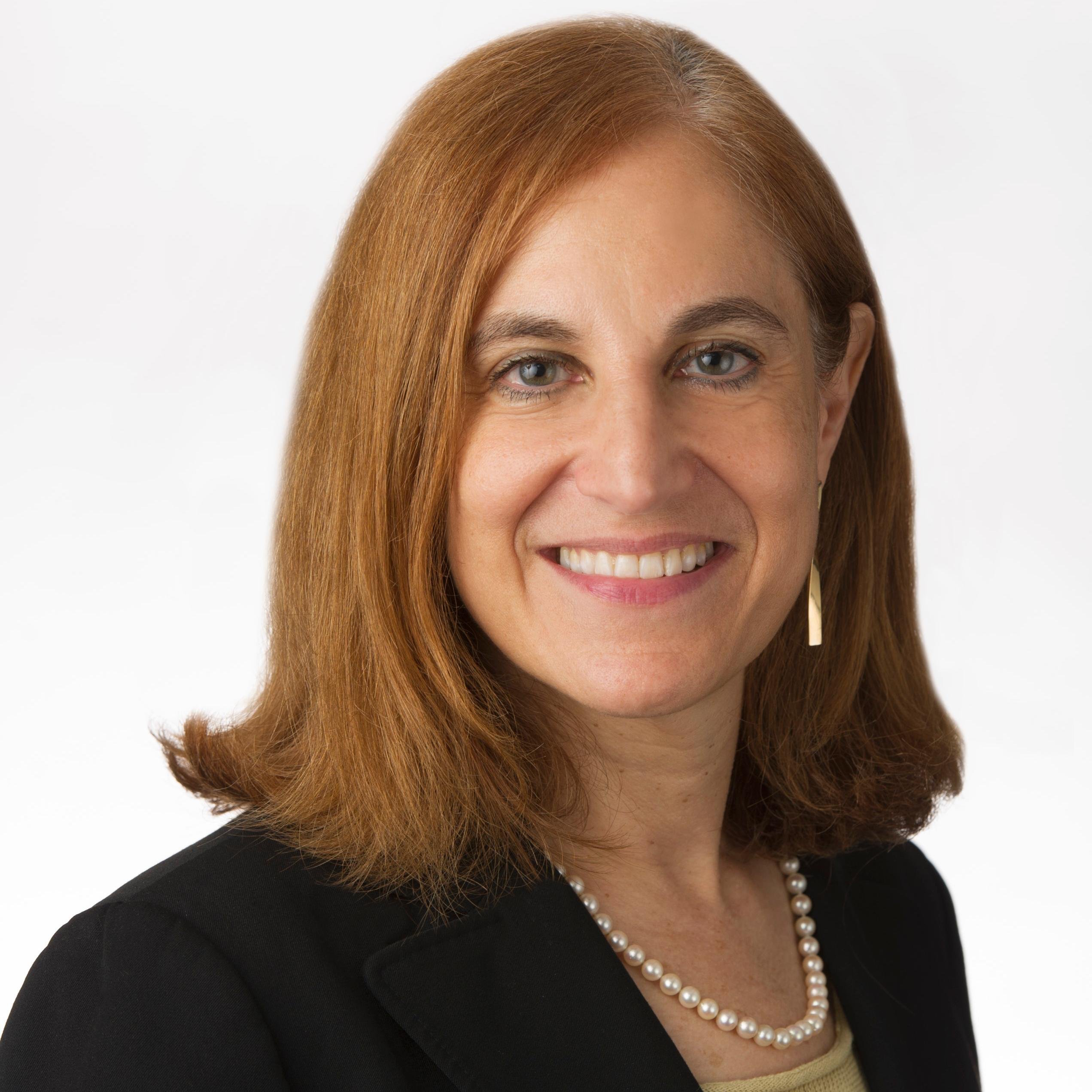 |
Director of the Asia Program

|
Director of the Asia Program
—
—

2. TAIWAN: Is Now the Time for China to Invade?

For more on China's claims, read the 501- page ruling, 'IN THE MATTER OF THE SOUTH CHINA SEA ARBITRATION.'

'It would not be accurate to say China claims the entire South China Sea as its sovereign territory because the Chinese are unclear about what exactly their claim is and what it is based on.'

Malcolm Riddell: ‘How do the Chinese justify their claims in the South China Sea?’

Bonnie Glaser: ‘The Chinese have never really made clear - I would say they are deliberately ambiguous - about what their claims are.’

‘But the Philippines brought a suit against China disputing its claims.’

‘Among other things, the tribunal found.’

'So, the most China can claim now is in accordance with this ruling, even though it rejected it.’

‘When any of these countries has tried to survey for oil or drill for oil, China has very quickly responded and intimidated them from doing so.’

Malcolm Riddell: ‘What is China’s position on oil & gas exploration and drilling in the South China Sea?’

Bonnie Glaser: ‘China considers the South China sea to be a core interest.’

‘In most instances, the Chinese are relying on paramilitary forces and maritime militia really to advance their administrative control and to prevent other countries - other claimants in the region – from developing new oil and gas sources.’

‘When any of these countries has tried to survey for oil or drill for oil, China has very quickly responded and intimidated them from doing so.’

Malcolm: ‘How does China intimidate these countries?’

Bonnie: ‘Well, for example, in the last just a couple of months we’ve yet another episode of China's intimidation taking place off the coast of Malaysia.’

‘In December, a Malaysian state-run energy company contracted a vessel to explore two areas in the South China Sea, off the Malaysian coast, where has an extended continental shelf claim.‘

‘The United States has sent two Navy ships over the past week to these waters near Malaysia.’

‘The United States doesn't take a position on sovereignty in the South China sea in any of these sovereignty disputes – other than supporting the arbitral tribunal’s ruling in favor of the Philippines again China.’

‘Ever since President Tsai Ing-wen was reelected in Taiwan in January, we have seen Beijing ramp up pressure on Taiwan both diplomatically and militarily.’

Malcolm Riddell: ‘What are you seeing in Taiwan cross-strait relations these days?’

Bonnie Glaser: ‘Ever since President Tsai Ing-wen was reelected in Taiwan in January, we have seen Beijing ramp up pressure on Taiwan both diplomatically and militarily.’

‘On the diplomatic side, Taiwan has done a pretty good job of combating COVID-19 and has done so with technology and without shutting down schools or businesses – and is using this to promote itself.’

‘On the military side, we are seeing a lot more Chinese military exercises against Taiwan.'

2. TAIWAN: Is Now the Time for China to Invade?

‘I do not believe that China is going to seize U.S. distraction from the pandemic to invade Taiwan.’

Malcolm Riddell: ‘With the United States and the world distracted by the pandemic, do you see a potential for China to take advantage of to ramp up intimidation on Taiwan or even invade?’

Bonnie Glaser: ‘The U.S. military is mindful of the fact that the PLA might see that its preparedness is not quite what it usually is, given the large number of infections that we've seen in the U.S. military.’

‘One example:There have been two U.S. Navy transits through the Taiwan Strait already this month [April] - usually they're held once a month.’

‘I do not believe that China is going to seize this opportunity to invade Taiwan.’

‘That said, I do think that China sees an opportunity to intimidate Taiwan more now - which is what they are doing.’

'It's very hard to take over an island - that's of course what Taiwan is.’

Malcolm Riddell: ‘It was conventional wisdom for a great deal of my life, but China didn't possess the capabilities even if it had the will to retake Taiwan. What do you think now?’

Bonnie Glaser: ‘If you just look at the military balance between China and Taiwan, there is no doubt that China has military superiority.’

‘They are making progress but are still lagging behind in some capabilities.’

‘But even if the Chinese were able to land on the beach and somehow establish control, what would it take to control the entire island? Would there be an insurgency?’

‘The young people in Hong Kong are willing to stand up for their freedom. They've been willing to fight in the streets.’

‘The young people in Taiwan have grown up in a free society (which of course has only existed since really around 1990).’

‘That is my fervent hope.’

Malcolm Riddell: ‘If China did invade Taiwan, what would the U.S. do?’

Bonnie Glaser: ‘There are several factors that that might precipitate a U.S. intervention.’

‘If it were unprovoked and the Chinese just out of the blue decided we're impatient, we want to take over Taiwan, now is the time.’

‘The other factor is the American public's attitudes towards China - we don't know if Americans would really support the us coming to the defense of Taiwan.’

‘The strongest advocate of coming to Taiwan's defense is going to be the U.S. Congress.’

‘So I'm of the view that - given the trajectory of American attitudes towards China, and if Taiwan continues to elect leaders, like its current president, who are unprovocative and are just trying to preserve the status quo and Taiwan's autonomy - it is very likely that the U.S. government, Congress, and  American people would support intervention on Taiwan's behalf if China attacked.’

Malcolm Riddell: ‘That is my fervent hope.’