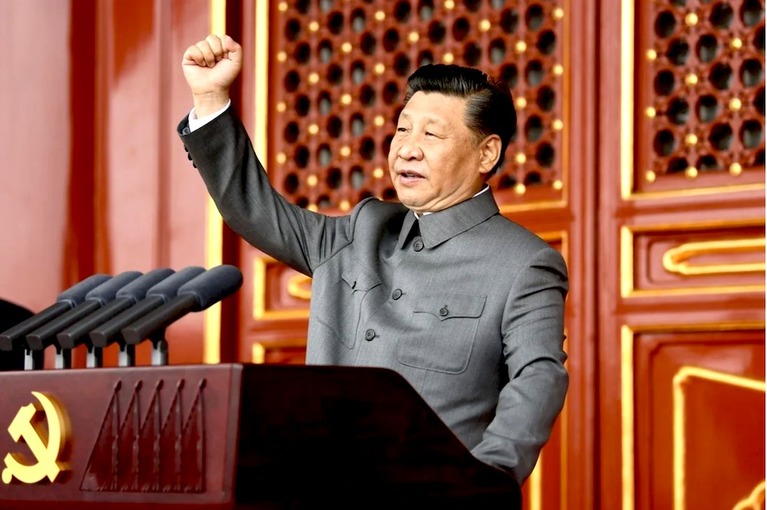 Diligently study 'Xi Jinping Thought on Socialism with Chinese Characteristics for a New Era' - everybody's doing it. You should too. BTW, nice suit.

BIG IDEA | ‘While China’s policy moves can feel ad hoc particularly to foreign investors, the changes are quite targeted on certain sectors.’

‘Traders began scouring Xi’s speeches to find clues about which industries might be next.’

‘ “Investors and analysts have tended to dismiss party-speak, usually because it’s so impenetrable,” said Dan Wang, a technology analyst at Gavekal Dragonomics in Shanghai, who regularly reads the Qiushi Journal, a bi-monthly Communist Party publication.’

‘Even while it’s now “fairly obvious” which sectors Xi wants overhauled, “the timing and sequencing of Beijing’s regulatory actions will remain chaotic,” said Jude Blanchette, Freeman chair in China Studies at the Center for Strategic and International Studies.’

The Editorial Board | The Wall Street Journal

Book
'
'
—
‘The pretense of Chinese and Hong Kong authorities is that their crackdown on the rule of law and dissent will have no effect on Hong Kong’s viability as an international center for trade and finance.’
1 / 19
Go to
The Big Ideas