‘Scenario One & Two: Xi Steps Down' 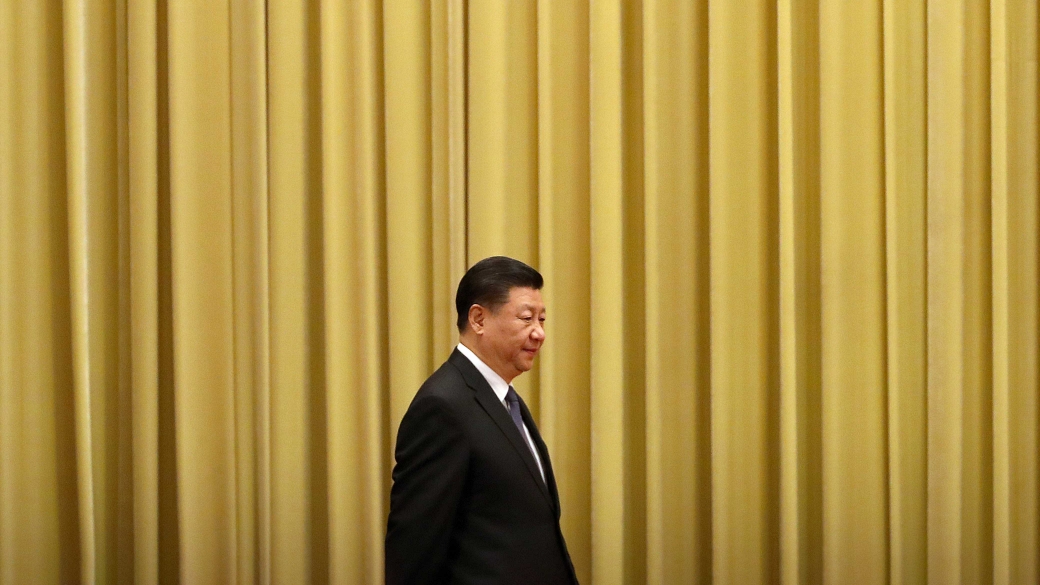 ‘Scenario One: Orderly Transition in 2022’

‘In this scenario, Xi thwarts the current consensus by handing over his leadership positions to at least one individual from the current Politburo Standing Committee (as per existing regulations).’

‘There is one important caveat to the above scenario:'

‘Without resorting to pop psychology, there is nothing in Xi’s current leadership style that indicates he will quietly retire, even if he slips out of public view.’

‘Even assuming Xi does retire in 2027 or 2032 — in part or in full — it stands to reason that he would continue to exercise enormous power, as did Deng Xiaoping after 1989, with the attendant tensions discussed above.’