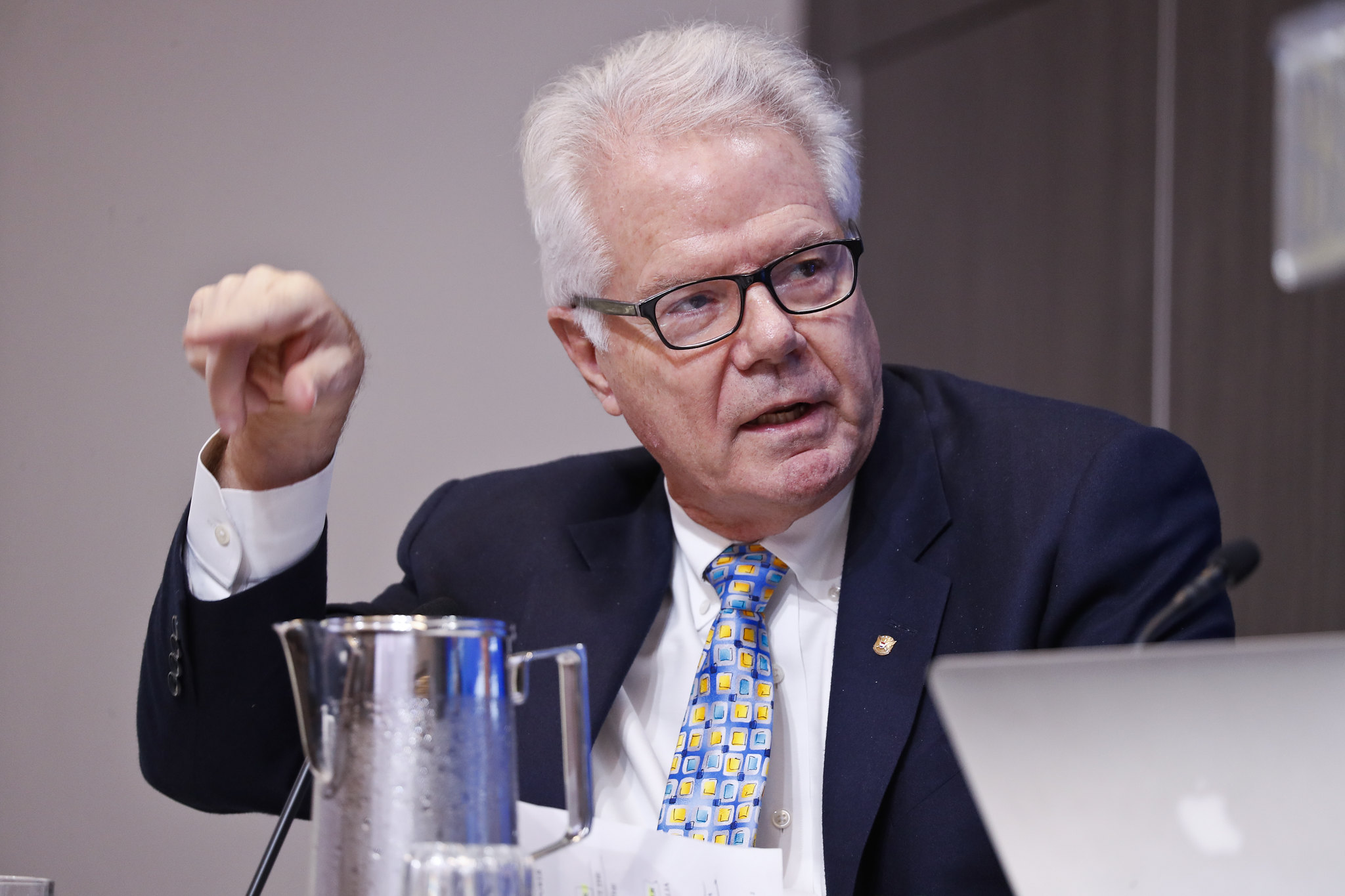 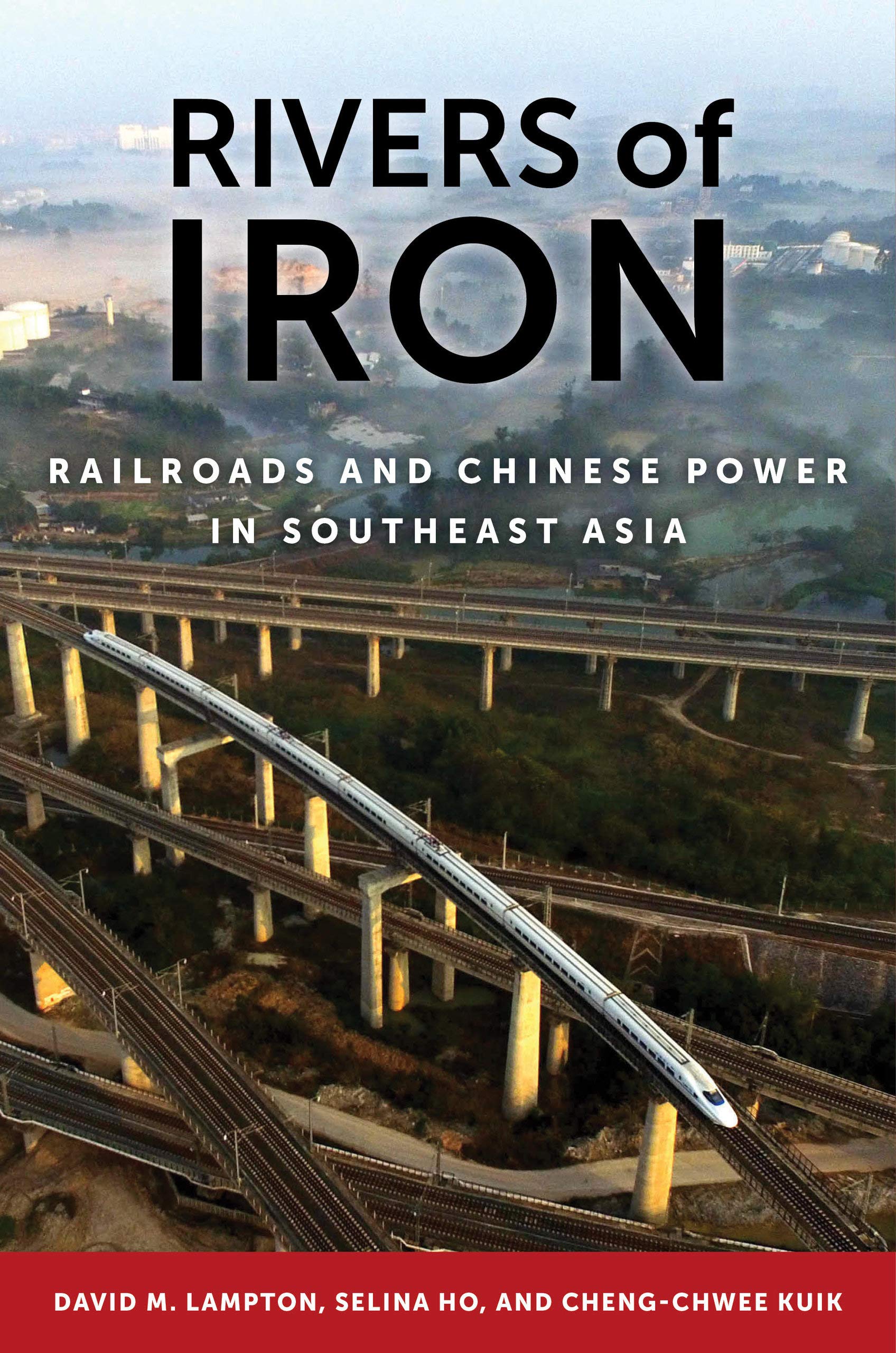 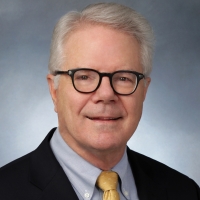 ‘This is going to change the face of Asia.’

Malcolm Riddell: ‘Mike, great to have you here today, and I am very excited about your new book Rivers of Iron.’

Mike Lampton: ‘Well, the book is about an enormous effort that China in conjunction with eight Southeast Asian countries is making to build a high speed and conventional rail system that will knit China, particularly Southern China, into the Southeast Asian economic network.’

‘We’re talking about seven countries plus China, and also there's another project that China has with Indonesia.’

‘Laos will have the railroad through to the Chinese border by 2021.’

‘The big question mark now is the line from Kuala Lumpur to the Thai border.’

‘At the same time, they'll also be building up from Singapore towards a Kuala Lumpur.’

‘Each country is its own complex story.’

Origin of the Idea

‘It would be easy to think that this idea came from Xi Jinping and his promotion of the Belt and Road Initiative [BRI],but actually that's not the case.’

‘But what's happened now is that Southeast Asia is rich enough to contemplate such infrastructure and that the Chinese have the technology, money, and high-speed rail industry so that they can both finance or help finance and build it.’

‘This is going to knit togetherSoutheast Asia’s major cities.’

‘It's part of a conception China has of itself as the economic hub and the goods and people and ideas and information are going to flow North-South.’

‘It includes not only the railroads, but highways, maritime routes, cyber routes, and so forth. It’s a very comprehensive vision.’

‘This undertaking is a lot farther along than many people recognize.’

Malcolm: ‘That’s amazing. You said it goes across a number of Southeast Asian countries.’

Mike: ‘That’s one of the core questions in the book.’

‘On one end of the continuum is Vietnam.’

‘On the other end of the continuum, you have countries like Thailand, which has better relations with China. The United States until very recently was putting pressure on Thailand because of its military government, and Thailand was turning to China for support.’

‘Each of these Southeast Asian countries is balancing its security fears with its economic desires to hook into the Chinese economic juggernaut.’

‘The larger game is who's going to build out the North-South connectivity versus the East-West.

‘The Southeast Asians would like to get all the money they can from China to do this.’

Malcolm: ‘How are these projects going to be financed?’

Mike: ‘That’s been the outcome in some cases with China's building railroads in Africa and trying to build them in Latin America. So this concern isn't limited to Southeast Asia.’

The seven countries I'm looking at are at very diverse economic levels.’

‘On the other hand, a country like Laos with only 7 million people and a very small GDP is in effect undertaking a project that is half its GDP.’

‘But, from their viewpoint, they don't really have a choice.’

‘And the worst fate for Laos is to be left out of the whole thing.’

‘Each of these countries is an interesting story. Each has different capabilities.’

‘In the long run,I think the U.S. should not be of the mind that this is a bad development. Look at what the transcontinental railroad did for the U.S.’

‘This connectivity idea is a driving force in development.’

‘Southeast Asia has a rapidly growing middle class. Per capita GDP going up quite substantially. A growing population of young, dynamic people. This is really a frontier area for the global economy.’

Malcolm: ‘Why do you think the U.S. is not participating in the ways you're talking about?’

Mike: ‘First of all, of course, there is the difference that China has an industrial policy enforced by a strong central government.’

‘The U.S.,of course, for the most part, is a private economy.’

‘China controls the banks and therefore the allocation of credit in China to a substantial degree.’

‘China's government is forcing on its people a priority for developing infrastructure in, say, Laos, rather than meeting the health care needs of Chinese people.’

Malcolm: ‘I've heard there's some pushback there in China because of this.’

Mike: ‘You’re seeing the Chinese already get tougher on their deals and more selective because they're getting criticized at home for spending money on, let's say, economically unsound projects.’

‘In U.S.,if we’re going to have money to spend on these sorts of projects, we have to tax either current taxpayers or pass bonds that tax future generations.’

‘This having been said, the U.S. in 2018 passed what was called the Build Act, which has empowered a new version of the Overseas Private Investment Corporation.’

‘The U.S. is also working with what's called the Blue Dot Network.’

Malcolm: ‘What problems are these projects encountering?’

Mike: ‘There are and are going to be legion problems.’

‘But if you look at the building of the transcontinental railroad, there were all sorts of problems there to.’

‘My point is that is happening, and it's going to be transformative.’

‘But this is going to change the face of Asia.’

Malcolm: Anything else you want to tell us about your book or about the project?’

Mike: ‘No, but I just hope people enjoy it.’

‘It's based on interviews. So there are lots of opportunities to hear what people from all of these countries have to say about this project - and it's not all great praise.’

‘And as the U.S. deals with all its problems domestically and abroad, we’ve got to keep our eye on the ball, on the big forces changing the world. And this was one of them.’

Malcolm: ‘From the parts I've read, it's terrific.