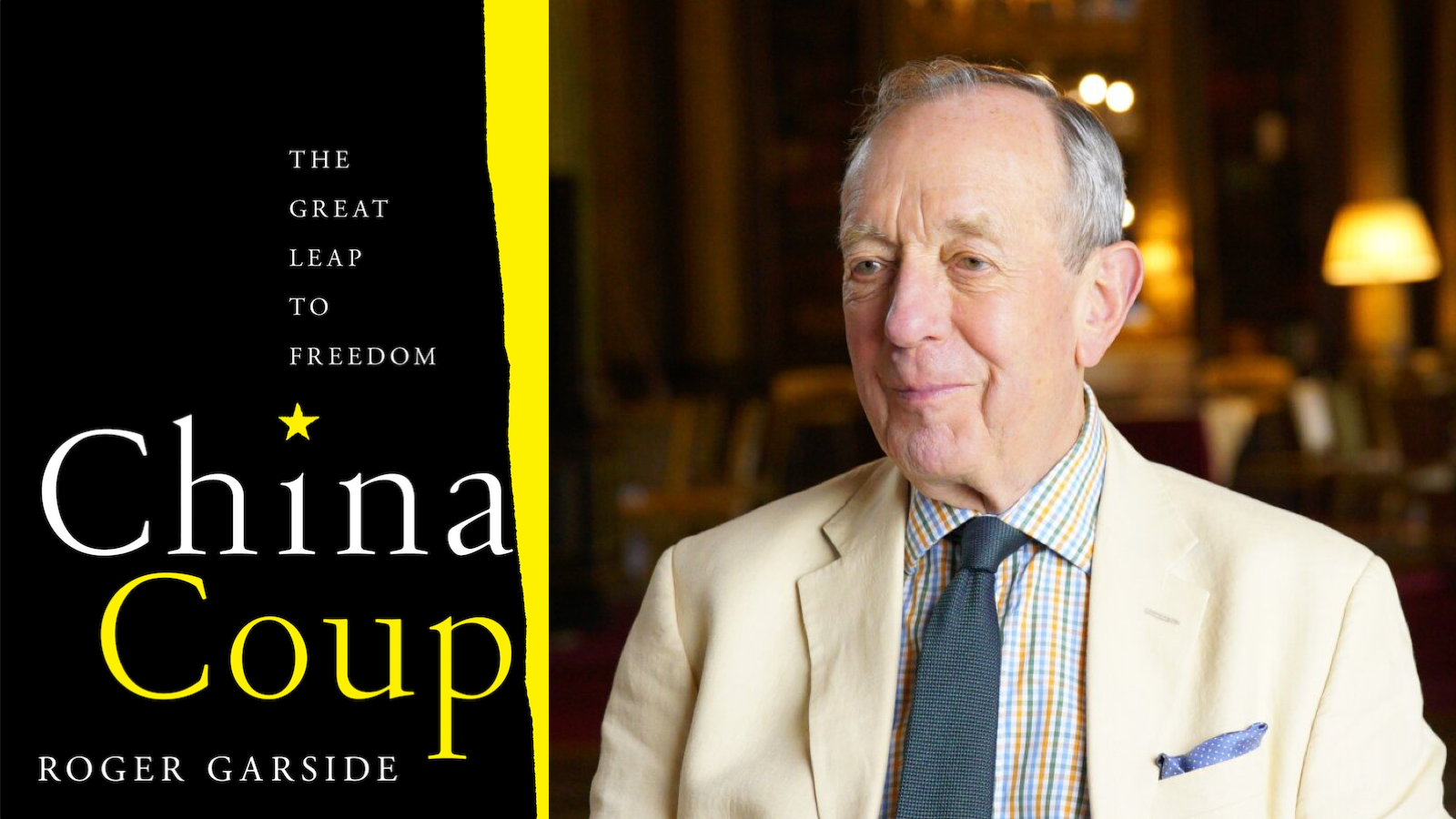 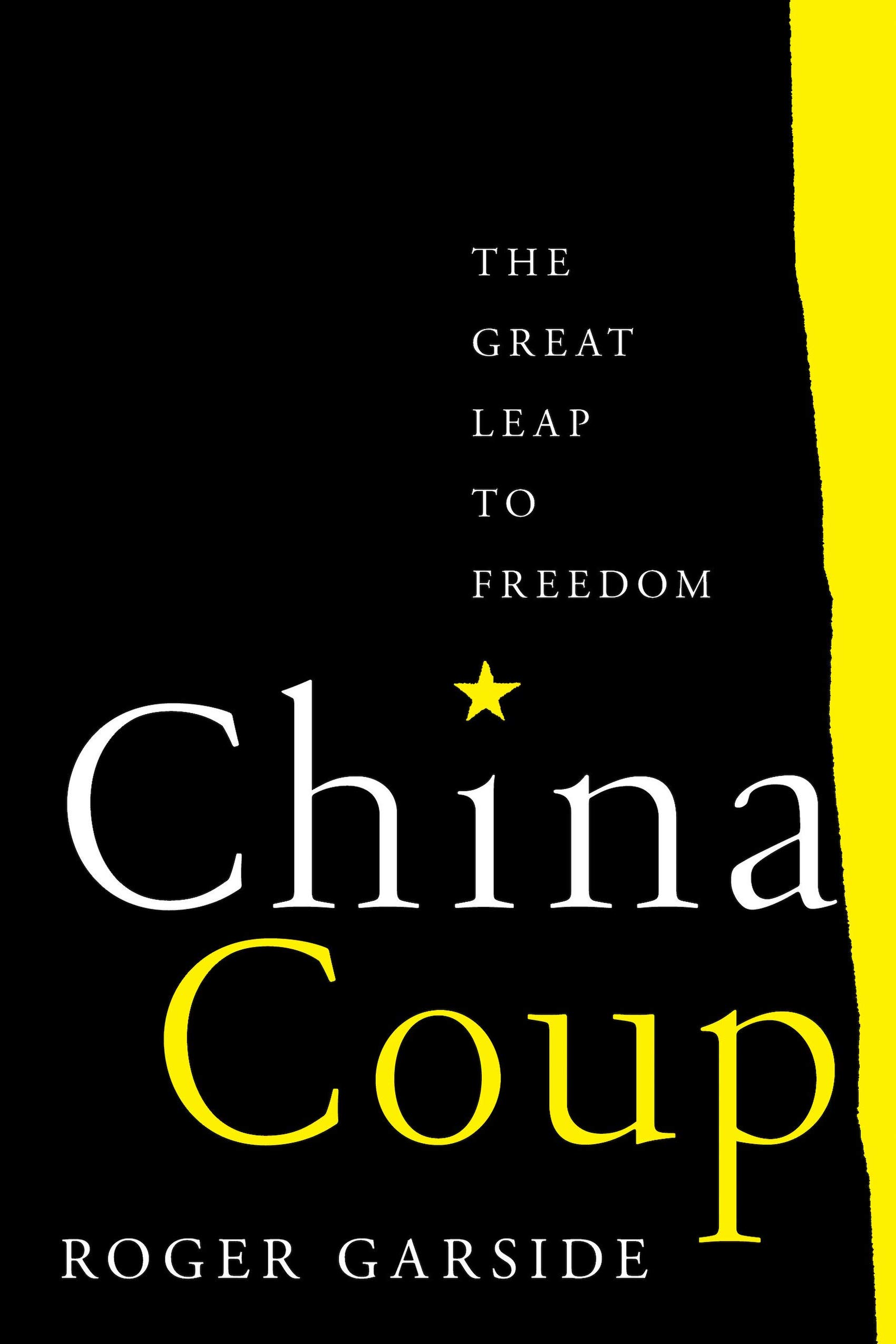 BIG IDEA | ‘We must make regime change in China the highest goal of our strategy towards that country.’

‘The US and its allies cannot dictate to China the political system by which it is governed. But they can and must engineer conditions which embolden and enable those in China who also want regime change to achieve it.’

In the same way the ‘Longer Telegram’ suggested that the U.S. and its allies should encourage the replacement of General Secretary Xi, Mr. Garside, in the remarks below, calls for encouraging a complete regime change.

Regardless, it difficult to argue that whenever Chinese elites aspire to the country’s becoming, in Robert Zeollick’s words, a ‘responsible stakeholder,’ we should support them.

‘For over 30 years, as China’s Communist Party pursued a strategy of transition to a market economy, with spectacular results, it was reasonable to suppose that in China, as in many countries, economic liberalization and the growth of property ownership would bring political change.’

‘The result was partial economic liberalization without any political reform.’

‘The damaging consequences of the lack of political reform are increasingly evident in China’s international relations.’

‘Therefore, we must make regime change in China the highest goal of our strategy towards that country.’

‘The US and its allies cannot dictate to China the political system by which it is governed.’

‘Many readers will recoil in disbelief at the aim of regime change.’

‘Such a reaction is based on a misunderstanding.’

‘In Party and government documents, and social media, there is strong evidence that many members of the educated and powerful elite understand these problems and recognise that they cannot be resolved without a change of political system, and that paradoxically their best hope of defending their own wealth and power, and those of the nation, lies in that systemic change.’

‘The stakes in this contest go even beyond the defence of our values, our political systems and the rules-based order which we have built for the world since 1945.’

‘In January 2013, Xi Jinping defined his Party’s goal as “a future where we will win the initiative and have the dominant position”.’