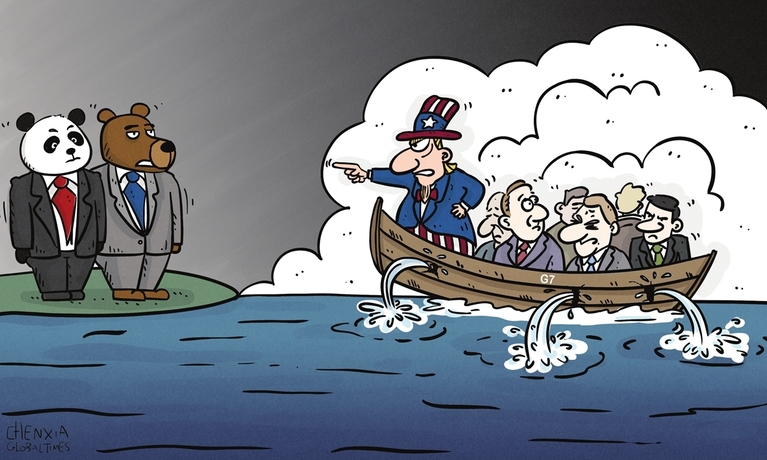 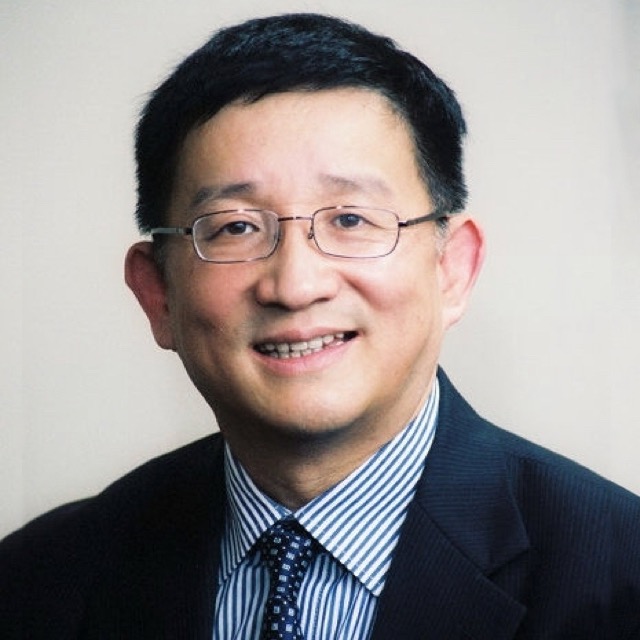 BIG IDEA | 'Chinese leadership is also cynical about the effectiveness of a U.S.-led Cold War-style bloc.’

‘Although it may seem contradictory, Chinese leadership is also cynical about the effectiveness of a U.S.-led Cold War-style bloc.’

‘As an advisor to the top Chinese leadership recently observed, although the United States and Europe are speaking in unison on democracy and human rights as well as on the issues of Xinjiang and Hong Kong, Europeans have independent views on the imperative to cooperate with China on the economic and trade front, nuclear nonproliferation, and climate change.’

‘The same can be said of American allies in the Asia Pacific.’

‘From an even broader perspective, the outlook on China in many countries in Africa, South America, and Asia profoundly differs from that of the United States.’