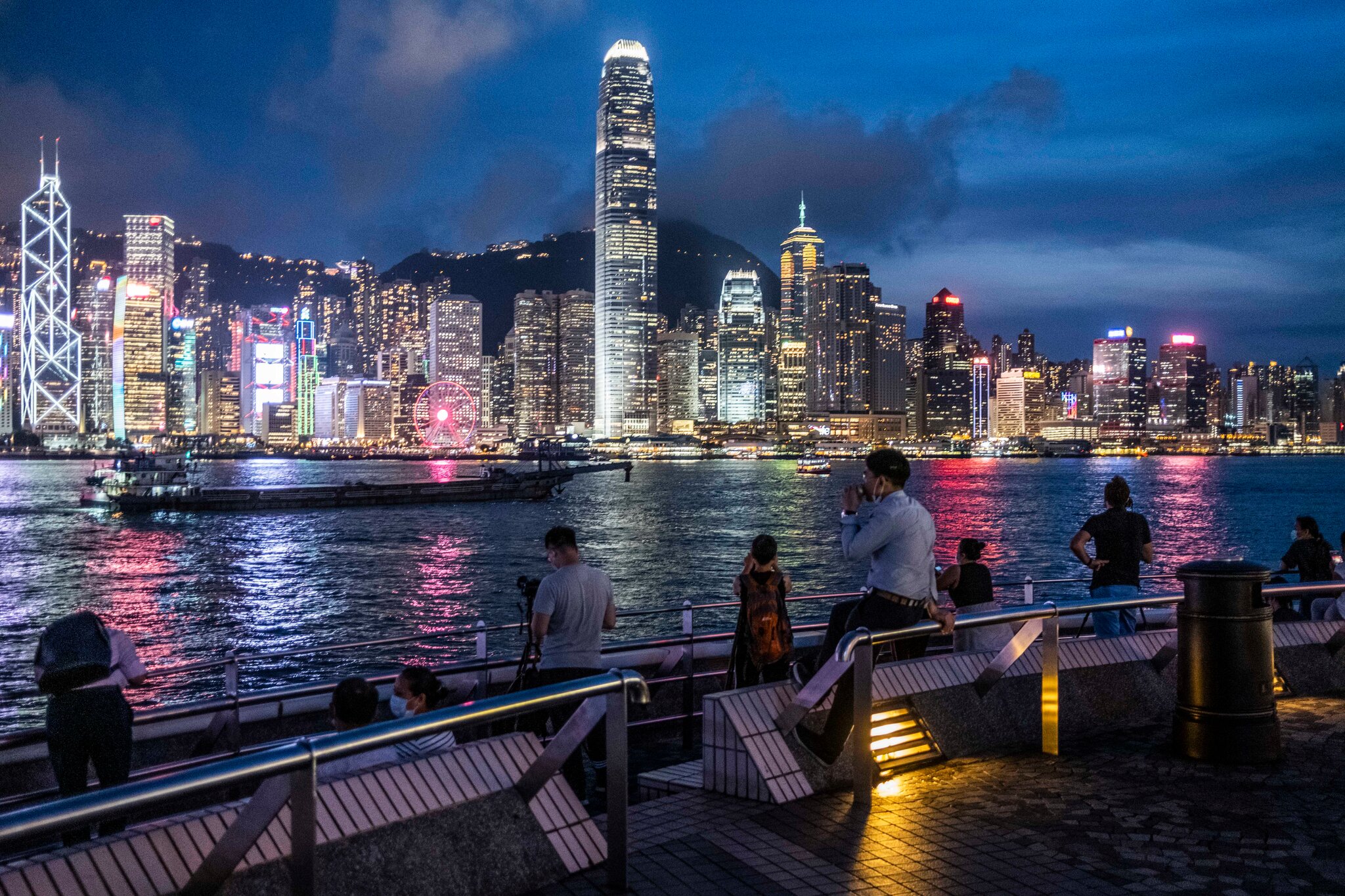 Beijing About to Complete Its Takeover of Hong Kong

BIG IDEA | ‘China plans to impose restrictions on Hong Kong’s electoral system to root out candidates the Communist Party deems disloyal, a move that could block democracy advocates in the city from running for any elected office.’

‘ “In our country where socialist democracy is practiced, political dissent is allowed, but there is a red line here. It must not be allowed to damage the fundamental system of the country — that is, damage the leadership of the Communist Party of China,” Xia Baolong, China’s director of Hong Kong and Macau affairs.’

‘The central government wants Hong Kong to be run by “patriots,” Mr. Xia.’

‘China’s Communist Party-run national legislature is expected to push forward the electoral overhaul when it gathers in Beijing for its annual session starting on March 5.’

With this, Beijing will pretty much complete its takeover of Hong Kong.

From the Hong Kong Government website: ‘Chief Executive Carrie Lam today said the need to change Hong Kong’s electoral system is to ensure that the city is governed by patriots.’' “It applies to various aspects in the political structure, that are the executive, the legislature, the judiciary, the district councils and the civil service.” '

An independent judiciary has been crucial to Hong Kong’s development as a financial center. So, it’s especially important to watch is how this affects the judicial system.