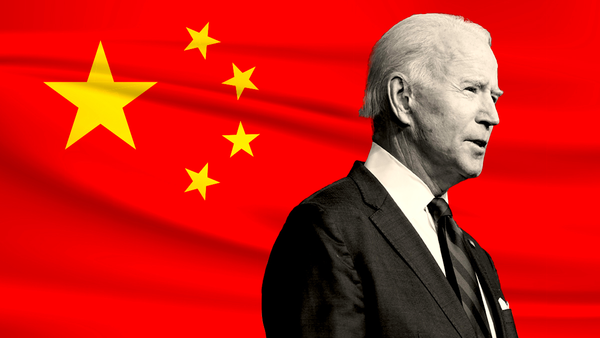 ‘The Biden administration is less than a week old, but its most consequential foreign-policy decisions may already be behind it.’

‘The Biden administration is less than a week old, but its most consequential foreign-policy decisions may already be behind it.’

‘Besides issuing a formal invitation to Taiwan’s top Washington representative to attend the inauguration (the first such invitation since the U.S. established formal relations with Beijing in 1979), the incoming team has pledged to continue arms sales to Taiwan and indicated that it wants to delay high-level U.S.-China talks until it consults with close allies—a stand that China will interpret as a rebuff.’

‘These moves must be troubling for those who hoped that Mr. Biden would “prioritise global issues over great power competition,” as Anne-Marie Slaughter, who served as the State Department director of policy planning during the Obama administration, put it in a recent op-ed for the Financial Times.’

‘It’s not entirely clear how coordinated the new measures are.’

‘It remains to be seen whether the administration will attempt to tone down the strong message sent by its early actions.’