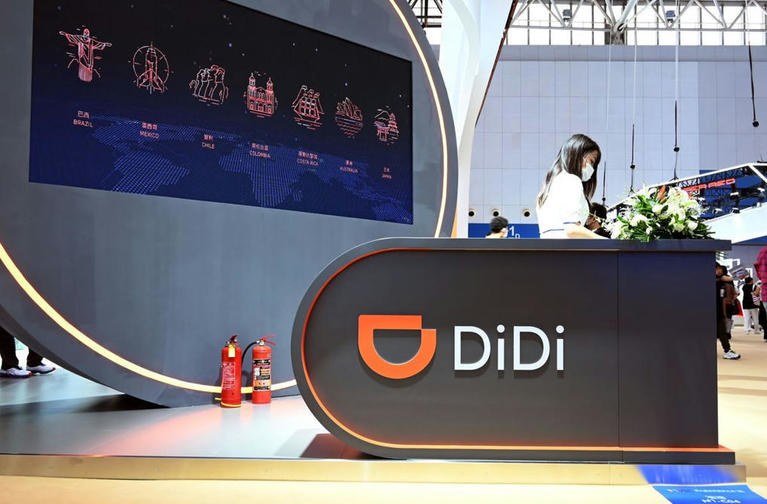 BIG IDEA | ‘ “Variable interest entities”(VIEs): The problem with this is that it sort of sounds like you’re kidding. But this is a standard method for mainland Chinese internet companies to go public, and the market has come to accept it.’

‘Under Chinese law, it is somewhere between “complicated” and “forbidden” for foreigners to own certain big important Chinese tech companies.’

‘The VIE framework has never been formally endorsed by Beijing.’

‘Pioneered by Sina Corp. and its investment bankers during a 2000 initial public offering, the structure allows a Chinese firm to transfer profits to an offshore entity - registered in places like the Cayman Islands or the British Virgin Islands -- with shares that foreign investors can then own,’

‘ “Ownership” of a company is a complicated notion, a vague jumble of rights to elect directors and approve mergers and claim a residual interest in the company’s cash flows.’

‘Write a contract that says:’

‘You set up a company in the Cayman Islands that can be owned by anyone.’

Then you list the Caymans company in the U.S.,’

The problem with this is that it sort of sounds like you’re kidding.’