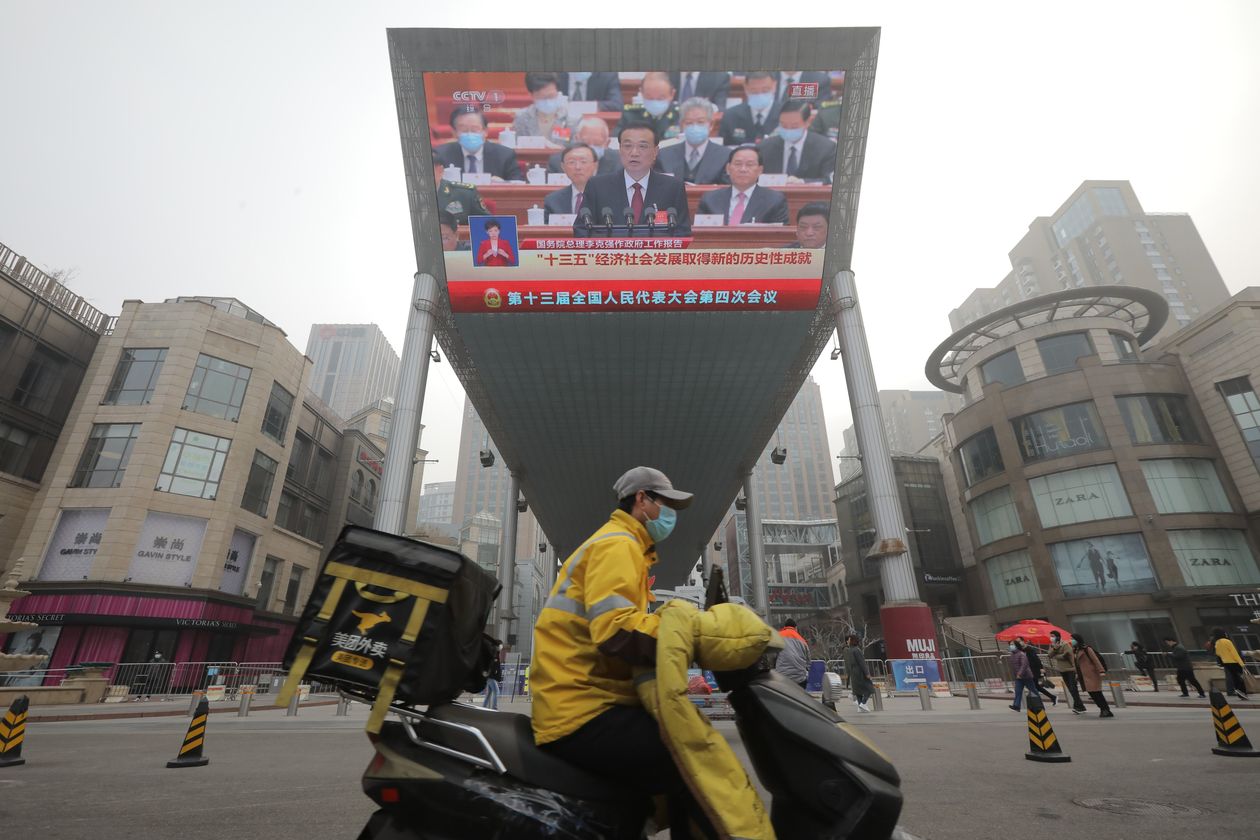 Did China Set Such a Low GDP Target to Rein in Local Government Debt?

BIG IDEA | ‘China official target of 6% annual economic growth, announced Friday, is so modest it’s clear something else is going on. A plausible theory is that this is part of a strategy to rein in debt.’

‘More aggressive GDP targets have historically goaded governments at the central, provincial and local levels to goose the numbers by using cheap credit to fund white-elephant public-works projects or to subsidize politically connected companies. Perhaps Mr. Li and his boss, President Xi Jinping, hope that setting a modest target will signal their displeasure with this strategy.’

If you're a local or provincial leader in China, a key factor in promotion is GDP growth in your area. And if you can't wring growth out of the economy you juice the numbers with public works projects funded by massive debt. This of course has created a major part of China's debt burden.

The central government has come at the problem from a number of directions. Some effective, others not so much.

The suggestion by the WSJ’s Editorial Board that the new national GDP was set lower to rein in local governments' spending is intriguing and may have some merit. But at best it could be just one factor.

More likely the central government, with its penchant for smoothing GDP year over year, just wants to be able to avoid sharp movements going forward, especially from the big bounce this year is likely to produce.