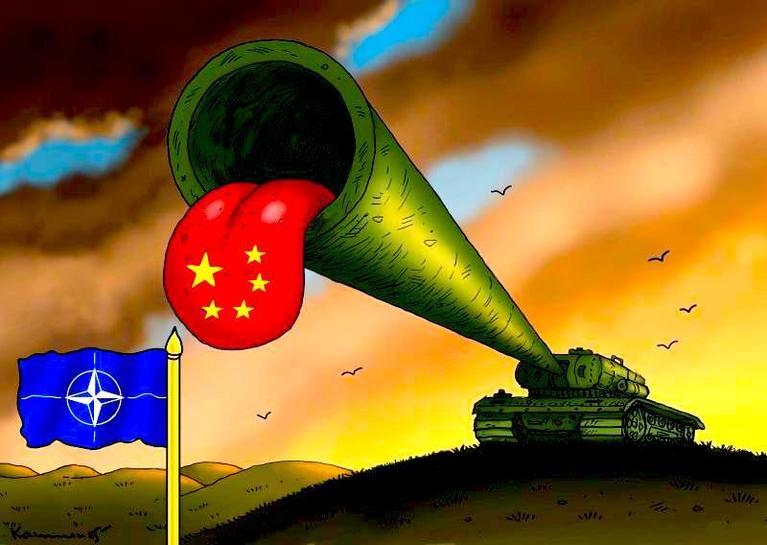 BIG IDEA | ‘Even though China does not pose a direct military threat to NATO, contrary to Russia or terrorist groups, Beijing’s growing economic influence and diplomatic assertiveness in Europe coupled with its growing military relationship with Russia do have major implications for the transatlantic economy as well as its security.’

‘As NATO leaders gathered in London in December 2019, Secretary General Jens Stoltenberg made repeated calls on the need for the alliance to adapt to a new challenge for NATO: China.’

‘Two years later, NATO has not clarified yet its strategy toward China, and its “pivot” to China remains ill-defined.’

‘Even though China does not pose a direct military threat to NATO, contrary to Russia or terrorist groups, Beijing’s growing economic influence and diplomatic assertiveness in Europe coupled with its growing military relationship with Russia do have major implications for the transatlantic economy as well as its security.’

‘China’s military reach is also getting closer to the Euro-Atlantic region.’

‘This dimension of the China challenge underscores the importance of NATO’s political cohesion toward Beijing.’

‘The multifaceted security challenges posed by China have been factored in the process leading up to an updated strategic concept, known as NATO 2030.’