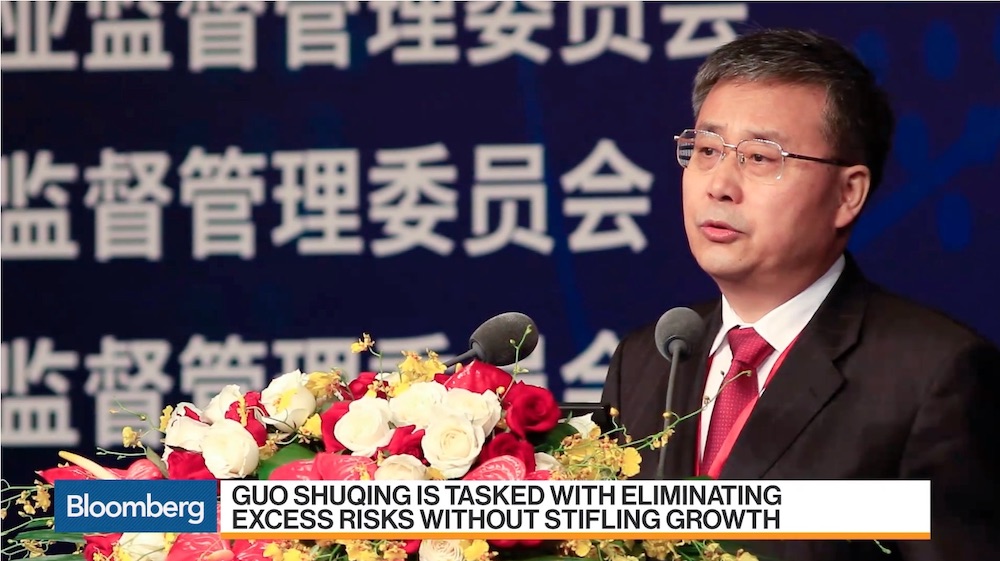 ‘China’s reliance on building roads, railways and airports to support growth has caused a spike in debt, with some of that money funneled into unnecessary infrastructure and uneconomic boondoggle developments.’

‘Xi also faces a set of financial and demographic challenges that his government will struggle to address as the population ages and the country’s previous “one child” policy means there aren’t as many workers to replace retirees.

Ryan Hass is also the author of ‘China Is Not Ten Feet Tall’ in Foreign Affairs, and I fully subscribe to the views he lays out.

Now for my favorite – and the most insightful quote – from all my reading on the topic:

That’s reason enough for me to support President Biden’s ‘American Jobs Plan,’ regardless of the nits I have to pick.