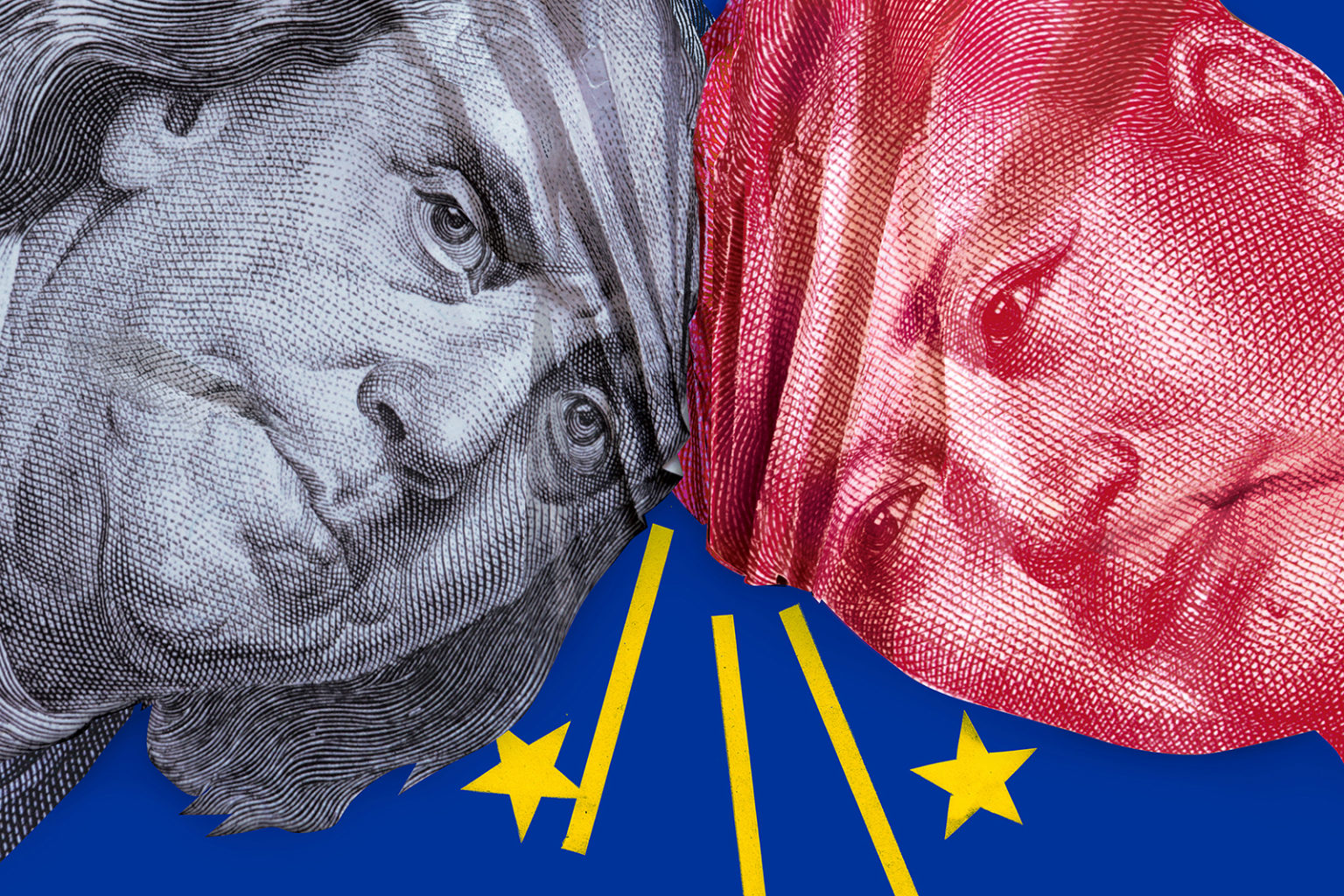 The EU Dithers on China Strategy

BIG IDEA | ‘Caught between Washington and Beijing, European capitals find themselves in lack of a strategic China policy.’

‘Two years after the European Union simultaneously declared China an “economic competitor,” "a systemic rival” and “a cooperation partner with whom the EU has closely aligned objectives,” the bloc still hasn’t figured out what it thinks of Beijing.'

'Nonetheless, as the Biden administration stakes out a more assertive stance toward China, some European leaders have started to put some space between themselves and Beijing.’

In his promise to create coalitions to counter China, President Biden is finding that Asian and European allies are not quite ready to follow his lead.

Some of this comes from differences in views on just what kind and how much of a threat China is. But in the EU, with Angela Merkel’s desire to advance German economic interests in China, there is the inability to come up with a unified view on China and how to deal with it.

That's why it was encouraging that Chancellor Merkel seemed to shift from her position of ‘no blocs’ favoring the U.S. or China to her statement at the Munich Security Conference that the transatlantic alliance would need “a joint agenda with regard to China" and that democratic countries should "react to" the increasing power Beijing has amassed on the international stage.

As Germany goes, so goes Europe. So is this a move in the Biden direction? Hopeful but too early to say. Stay tuned.