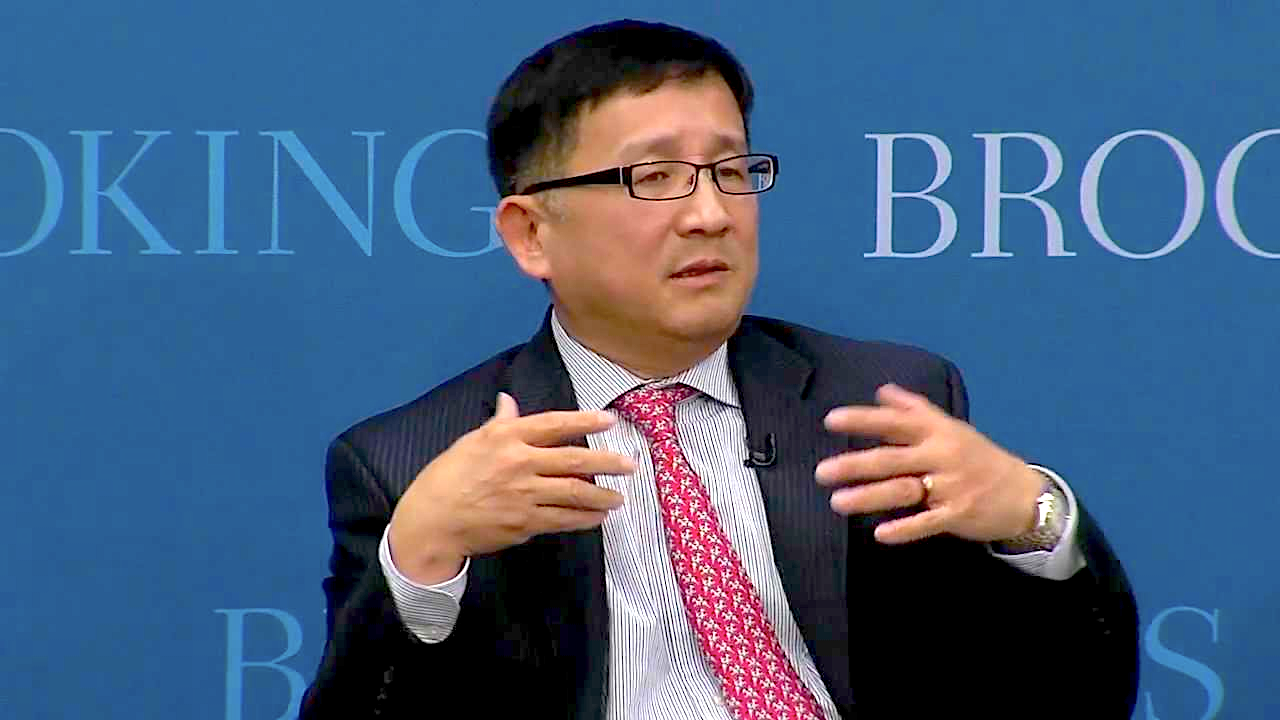 BIG IDEA | ‘Among the many forces shaping China's domestic transformation and its role on the world stage, none may prove more significant than the rapid emergence and explosive growth of the Chinese middle-class.’

Malcolm Riddell: ‘Cheng, why is it important to understand China’s growing middle-class?’

Cheng Li: ‘Among the many forces shaping China's domestic transformation and its role on the world stage, none may prove more significant than the rapid emergence and explosive growth of the Chinese middle-class.’

‘A growing number of Chinese citizens - currently estimated between 400 and 500 million - enjoy a middle-class lifestyle with private property, personal automobiles, improved health care, accumulation of financial assets, and the ability to afford overseas travel and foreign education for their children.’

‘In Shanghai, as of 2018, over 5 million households shared this lifestyle and could be considered middle-class families, constituting 91 percent of the total registered households of the city.’

‘In 2002, 40% of China's middle-class live in four cities; Beijing, Shanghai, Shenzhen and Guangzhou. The rapid expansion of the middle-class has gradually extended beyond these megacities.’

‘With trillions of dollars to spend, the Chinese middle-class is a huge market for foreign businesses.’

‘China's the middle-class development has a wide range of implications for every domain of a Chinese society: economic roles, political stability, social cohesion, environment protection, and the culture changes.’

‘I hope that the people in the United States will have a thoughtful intellectual and policy debate about the role and the implication of the Chinese middle-class as you and your signature platform, CHINADebate, wisely call for.’